AFP to Begin Work on Fundraiser Bill of Rights 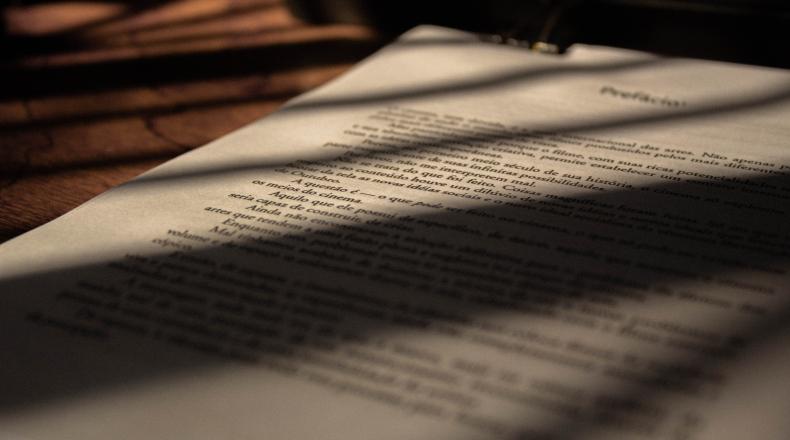 (Arlington, VA) – The Association of Fundraising Professionals (AFP), the largest community of professional fundraisers in the world representing thousands of charitable causes, has announced the creation of a sector-wide task force to develop a Fundraiser Bill of Rights.

The task force, co-chaired by AFP members Rebecca Lamb, CFRE, and Liz LeClair, CFRE, was created by Kevin J. Foyle, MBA, CFRE, chair of AFP, after a recommendation by the AFP Ethics Committee during a review and update of the AFP Code of Ethics.

“Fundraising is by nature an outward-looking profession,” said Mike Geiger, MBA, CPA, president and CEO of AFP. “Fundraisers work with donors, foundations, volunteers, businesses, boards, charity leadership and staff because they are partners—they all play important roles in the fundraising process, and fundraisers are responsible for managing that process and all those relationships. That’s why we developed our code and the Donor Bill of Rights. The Fundraiser Bill of Rights allows for the profession to look inward and ensure that while fundraisers are managing those relationships and raising funds, they are protected and feel empowered to speak up when there are challenges, or they feel that fundraising isn’t being understood.”

AFP’s Code of Ethics was developed in 1963, has been the model for countless organizations’ ethical fundraising codes and is effectively the only enforceable code in the profession. AFP also led the development of The Donor Bill of Rights, which details ten expectations that donors should have of fundraisers and charities when they make a gift to support a charitable cause.

The Fundraiser Bill of Rights will address the unique challenges fundraisers face in performing their jobs and responsibilities, especially those involving donor interaction and engagement, and will have an emphasis on inclusion, diversity, equity and access (IDEA).

“AFP’s goal is to ensure that every fundraiser, regardless of characteristic, demographic or background, has the same opportunities for success, however they define success,” said Foyle, senior vice president for development and public affairs for UTHealth Houston in Houston, Texas. “A Fundraiser Bill of Rights is an important step in that process, and we believe its creation—and the conversations that will arise as we move forward in its development—will only strengthen the profession and philanthropy overall.”

Discussions by both the AFP Global Board and the Ethics Committee about how to ensure AFP provides adequate guidance on issues such as anti-racism and equity, along with recent studies showing the scope of discrimination, bias, harassment and bullying occurring in the profession, helped spur the decision to create a Fundraiser Bill of Rights.

“Fundraisers are tasked with a critical role—to raise funds from the community so that their charity’s programs are improving the quality of life in the community and creating impact that transforms our world,” said LeClair, director of advancement at Nova Scotia SPCA in Dartmouth, Nova Scotia. “Our jobs often involve managing power dynamics as we work with wealthy donors, board members, influential volunteers, high-profile members of the community, and others, while simultaneously meeting fundraising goals. These situations can lead to misuse of power and putting fundraisers in situations where they are in jeopardy and potentially subject to bias, discrimination, and sexual harassment.”

For example, AFP’s recent Speaking Truth to Power in Fundraising: A Toolkit report found that 76% of fundraisers have been subject to sexual discrimination during their career, whether through gender hostility, unwanted sexual attention or sexual coercion. Almost one quarter of fundraisers (23%) have been subject to sexual coercion during their career, which is defined as fundraisers being asked or pressured by their employers to put themselves in a position where they would be vulnerable to sexual harassment in order to secure gifts, such as dressing attractively to garner attention.

The task force will be comprised not only of AFP members, but also individuals outside the profession working in related sectors or on related issues, including trade associations; academics & researchers in ethics; donors; think tanks; and individuals representing different countries, cultures, and disciplines.

“A Fundraiser Bill of Rights is important not just to protect fundraisers and provide critical baselines for behavior, but also to empower the profession as philanthropy and fundraising continue to evolve,” said Lamb, vice president of development at Planned Parenthood Gulf Coast in Houston, Texas. “We want fundraisers to be able to show this document to their colleagues, bosses and boards and say, ‘this is what I need to be successful,’ whether it’s related to expectations, resources, best practices, logistics, relationships, IDEA—whatever it might be. We want to transform how charity leaders, boards and others view, understand and support fundraising, and the Fundraiser Bill of Rights can be a key catalyst in that process.”

The task force will hold its first meeting in the summer, and a final document is expected to be announced in mid-2023.

Since 1960, the Association of Fundraising Professionals (AFP) has been the standard bearer for professionalism in fundraising. The association works to advance effective and ethical philanthropy by providing advocacy, research, education, mentoring, collaboration and technology opportunities for the world’s largest network of professional fundraisers. AFP’s 26,000 members in more than 230 chapters raise over $100 billion annually for a wide variety of charitable organizations and causes across the globe. For more information, go to www.afpglobal.org.