Proposed 2023 AFP Canada Board of Directors 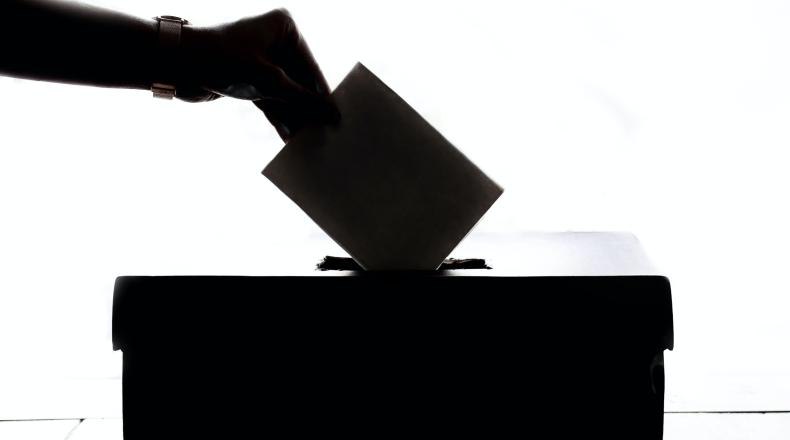 Members of AFP in Canada were invited to review the proposed slate for the 2023 AFP Canada Board of Directors.

AFP Canada was created in 2017 to bring a Canadian perspective to AFP’s government relations and communications. We represent more than 3,200 fundraising professionals working to support causes and missions that help Canadians from coast to coast to coast. We serve as the voice of the fundraising profession in Canada and are part of the larger AFP Global network—the largest community of professional fundraisers in the world.

Guided by the AFP in Canada Strategic Plan, we focus on government relations and communications. Working in close partnership with 21 local chapters and the AFP Foundation for Philanthropy – Canada, AFP Canada strives to stimulate a world of generosity through ethical and effective fundraising.

The Nominating Committee of the Association of Fundraising Professionals (AFP) Canada underwent a lengthy process to identify candidates for the 2023 AFP Canada Board of Directors. We are pleased to bring forward a slate of candidates with a strong  interest, vast experience and numerous skills and expertise to advance our profession at the national level. The following criteria was used in the selection process:

Additional consideration was given to the following:

As an AFP member in Canada, you are invited to review the proposed slate and endorse or oppose it. The deadline for your response was Friday, November 25 at 5:00 p.m. eastern.

With the endorsement of AFP members in Canada, the slate will be presented to the Association of Fundraising Professionals for approval and appointment of the directors to serve terms starting on January 1, 2023.

The Nominating Committee of AFP Canada was chaired by Paula Attfield, past chair of the AFP Canada Board. Other members of the committee include Angela Chapman, CFRE, Amanda Fritz, CFRE, Jennifer Johnstone, Ken Mayhew and Sandra Sualim, CFRE.