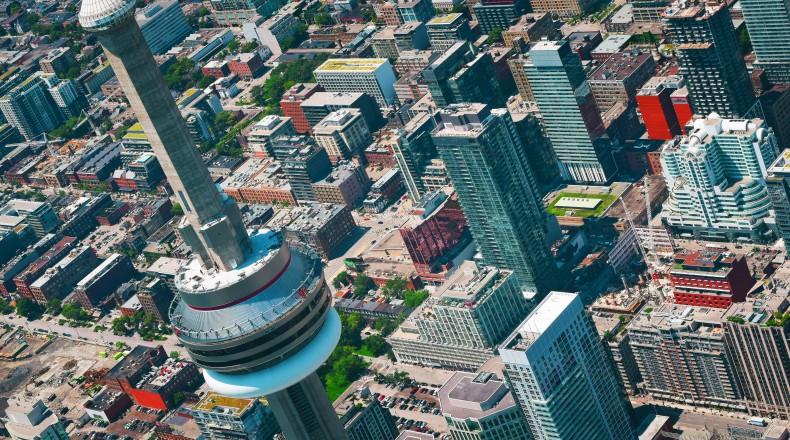 The Association of Fundraising Professionals (AFP) Canada released the following statement about the recent MoneySense article, The best charities in Canada to donate to for the most charitable impact 2022.

AFP Canada appreciates articles that highlight the importance of giving and agrees with MoneySense that Canadians should carefully consider which charities to support. We encourage fellow Canadians to learn more about charities before making a donation.

However, we question the value of charity rankings such as the Charity Intelligence 2022 Top 100 Rated Charities in determining which charities to support. In fact, we believe that rankings such as this one miss the point of why people give to charity—to make a meaningful difference.

What matters most for donors, charities—and the people who depend on their services—is effecting change. Provided change is created, a charity can be big or small, local or national, campaigning or helping, fundraising or non-fundraising. There is no one preferred, ‘ideal’ way to change the world—so long as we help to change the world—whether it’s one person, a group, a community or more broadly.

There are over 86,000 registered charities in Canada and yet Charity Intelligence only reports on 803 of them, which is less than 1%. Now, the charities on the list together do raise a significant amount of money (billions), but they are mostly the largest charities in the country and are not representative of the charitable sector as a whole.

There are countless mid-size and small charities that do extraordinary work every day in their local communities and across the globe. They are neither better nor worse than larger charities, but many of them create amazing impact. They raise funds, provide programs ethically and effectively and are managed well. Where are they on this list?

Additionally, with only 20% of the ratings based on demonstrated social impact much of the ranking is not determined by what matters most to donors—how their gifts make a difference to those they serve. In fact, that 20% doesn’t actually measure impact, according to their ranking methodology it measures how a charity ‘demonstrates’ its social impact, which is not the same thing.

The rest of a charity’s score depends on cost efficiency which includes fundraising and cost ratios—which the Canada Revenue Agency and charity watchdogs have determined are not all that important anymore—as well as funding reserves and transparency. Are those important factors? For a publicly-traded company, whose end goal is to provide products and services in order to make money for its shareholders, yes. For a charity, those factors are still important, but they pale in comparison to both making an impact and treating donors ethically—which is especially important as ethics and trust are the foundation of philanthropy and volunteering.

It is undoubtedly important for a charity to be transparent and keep its generous donors informed about how it is using their money—AFP outlines the importance of this in our Donor Bill of Rights. But those are not the most important things a charity does. The only measure by which Canadians can truly judge whether they should give to a charity is how well it changes the lives of its beneficiaries.

It is important for donors to do their homework about the charities they want to support. Donors should ask themselves some questions before making a gift:

If you’re comfortable with the answers you find, AFP encourages you to give, volunteer and engage with the charities and causes you care about. That’s how millions of Canadians are making a difference every day.

For addition information about AFP Canada go to www.afpcanada.org or contact info@afpcanada.org.