AFP Canada is committed to you and your profession. AFP Canada is your voice—the national voice for our fundraising profession. We are here to ensure that your values and priorities are heard on the international stage.

As a member of AFP, you are part of a large community. You are one of over 3,000 members in Canada AND you are one of over 27,000 members internationally. Since it was formed in 1960, AFP has inspired global change and supported efforts that have generated over $1 trillion. AFP’s members raise over $100 billion annually. This network of passionate professionals is here for you. They, along with your AFP membership, help you to succeed.

Vision: To stimulate a world of generosity and positive social good through fundraising best practices.

About the Charitable Sector in Canada 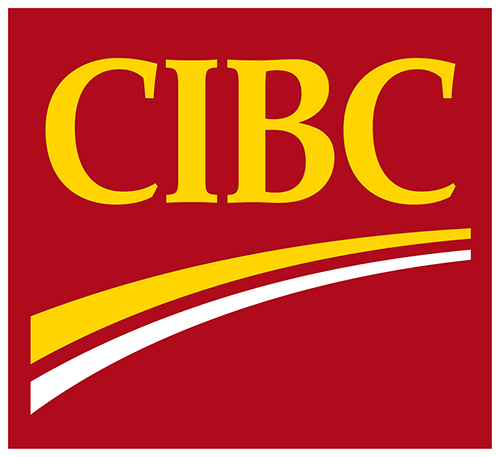 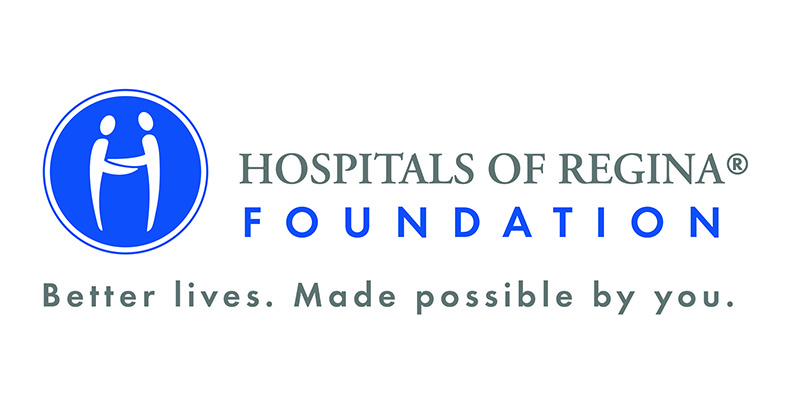 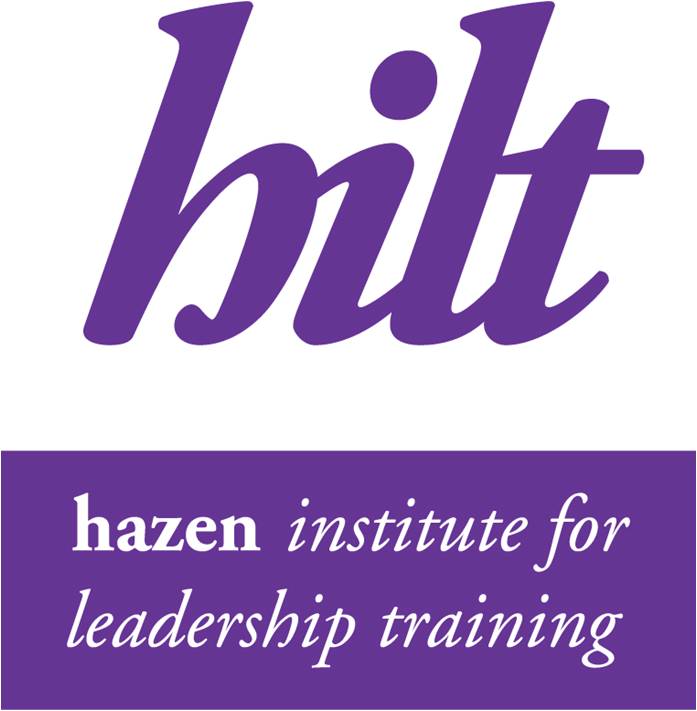