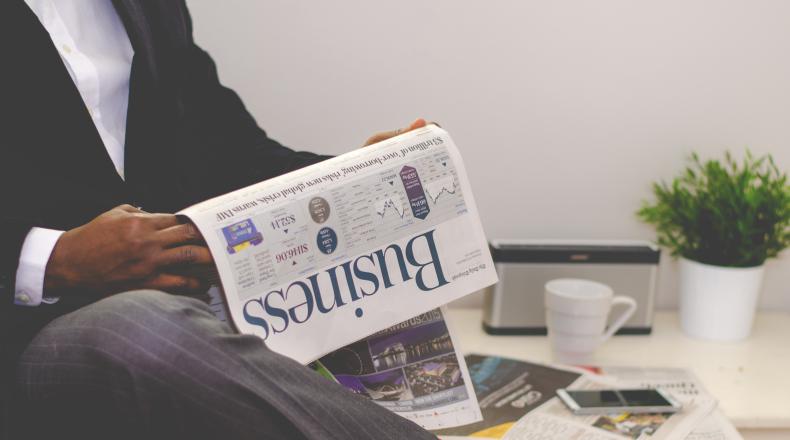 AFP Canada appreciates articles that highlight the importance of giving and agrees with Maclean’s that Canadians should do more planning before deciding which charities to support. We encourage donors to learn more about the charities that are of interest to them before making a donation. Donors who plan their giving will feel more satisfied in their generosity, although it’s always good to have a few dollars available for supporting disaster relief or other emergencies that arise suddenly.

However, the ranking of charities used to make the list misses entirely why people give to charity. People give to charity for all sorts of reasons, but the most popular is to make a difference. What matters most for donors, charities—and yes, the people who depend on their services—is effecting change. Provided change is created, a charity can be big or small, local or national, campaigning or helping, fundraising or non-fundraising. There is no one preferred, ‘ideal’ way for us to change the world—so long as we feel we’ve helped change the world—whether it’s one person, a group, a community or more broadly.

But the ranking system for Canada’s Best Charities 2020 only assigns 30 points (out of 100) for impact—and it doesn’t actually measure impact, only how a charity demonstrates its impact and is transparent about its results. The rest of a charity’s score depends on fundraising and cost ratios—which the Canada Revenue Agency and other charity watchdogs don’t think are all that important anymore—as well as executive compensation levels, funding reserves and transparency. Are those important factors? For a publicly-traded company, whose end goal is to provide products and services in order to make money for its shareholders, yes. For a charity, those factors are still important, but they pale in comparison to both making an impact and treating donors ethically—which is especially important as ethics and trust are the foundation of philanthropy and volunteering.

Canadians should also realize that the list is based on Charity Intelligence’s reviews of roughly 750 charities across the country. That’s less than 1% of the 86,000 registered charities in Canada. Now, the charities on the list together do raise a significant amount of money (billions), but they are mostly the largest charities in the country and are not representative of the charitable sector as a whole.

There are countless mid-size and small charities that do extraordinary work every day in their local communities. They are neither better nor worse than larger charities, but many of them create amazing impact as well. They raise funds, provide programs ethically and effectively and are managed well. Where are they on this list?

Canada’s Best Charities 2020 is essentially a not very comprehensive list of the country’s larger charities.

AFP is not suggesting this is a bad process to undertake. But to refer to the document as a list of the best charities in Canada is both misleading and a reach. In addition, the process reinforces old stereotypes and misperceptions that have nothing to do with charity effectiveness and impact, and completely ignores the ethical and moral principles and values charities espouse in working with Canadians every day.

Donors are looking for impact and should ask themselves some questions before making a gift. What impact is a charity having in my community or in the world? Are its programs working and effective, and are they in response to issues and services that I personally care about? Is the organization treating me and my gift ethically and appropriately?

It is good for donors to do their homework about the charities they want to support. If you’re comfortable with the answers you find, AFP encourages you to give, volunteer and engage with the charities and causes you support. That’s how millions of Canadians are making a difference every day.

Since 1960, the Association of Fundraising Professionals (AFP) has advanced effective and ethical philanthropy by providing advocacy, research, education, mentoring, and a code of ethics for the world’s largest network of professional fundraisers. AFP’s 32,000 members in over 240 chapters across the globe raise more than $100 billion annually. AFP Canada represents more than 3,700 fundraisers in 20 chapters across the country. For more information, go to www.afpcanada.org.