Giving Tuesday. Should You or Shouldn’t You? 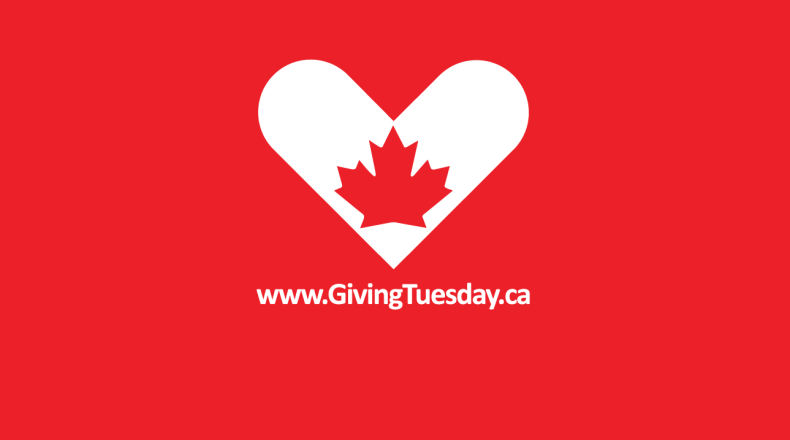 On September 12, 2019, a respected U.S. fundraiser with 19.4 thousand Twitter followers tweeted, “Who else is dreading Giving Tuesday?”

Some of the replies she received included:

The responses neatly summarized schools of thought about the fairly recently designated giving day that, coincidentally, occurs during the month when, according to NonProfit Source, 30% of annual giving occurs already occurs.

Giving Tuesday, which started in the U.S. in 2012, was developed as an opportunity to shift the public’s attention away from shopping and mass consumerism after American Thanksgiving and Black Friday (and subsequently Cyber Monday) and instead focus on giving and philanthropy. (Black Friday has overtaken Boxing Day as the biggest bargain shopping day in Canada, according to the Retail Council of Canada.)

Giving Canada was adapted in our country in 2013 by a group of organizations as a means to boost online giving. It is, according to givingtuesday.ca, meant to “harness the potential of social media and the generosity of people around the world to bring about real change in their communities; it provides a platform for them to encourage the donation of time, resources and talents to address local challenges.”

More than $15 million was donated online on GivingTuesday in 2018, which means, on average, $2,308 could be attributed to each partner.

A news release from Canada Helps notes that “more than six million Canadians are expected to donate money, participate in food/clothing drives, volunteering for a non-profit, commit to a blood/organ donation, or spread the word about Giving Tuesday on social media.

What Charities Are Doing

Generally speaking, participating charities organize email, Facebook or Twitter campaigns to generate donations for Giving Tuesday. Depending on how many charities you give to, a scan of any given inbox on December 3 could reveal dozens of emails from dozens charities seeking a gift.

CanadaHelps is asking Canadians to submit what they plan to do on Giving Tuesday for their favourite charity. The winning entry will result in a $5,000 donation to that charity. Many organizations are already tweeting that opportunity to their social media followers.

Other charities are weaving Giving Tuesday into the impact they make and encouraging followers to give:

Children First
@children1stca
@SLGI_Canada is helping us make an impact this #GivingTuesday! Are you? Donate on Tuesday, December 3rd and help make Canada the best place in the world to grow up! #ChildrenFirst http://ow.ly/v1kY50xh7P1
Source: https://twitter.com/children1stca/status/1199737170677948422

BBBS Canada
@bbbsc
With all the excitement of #blackfriday, don't forget #GivingTuesday is right around the corner! On Dec. 3rd, we ask you to #donate. Make Big Brothers Big Sisters your charity of choice this holiday season - you make these #moments possible!  #wednesdaywisdom #charity
Source: https://twitter.com/bbbsc/status/1199674865999110146

Some are using the day to make a concerted effort to thank donors individually through mail, email or other means.

Should fundraisers be advocating for their charities to adopt Giving Tuesday campaigns? A simple search online for “Is Giving Tuesday Worth It” will provide you with a variety of articles pro, con and in-between.

According to the 30 Years of Giving Report, “While there is widespread consensus that social media use by charities is on the rise and numerous examples of charities with online followers numbering in the tens or hundreds of thousands, to date there have been very few large scale studies intended to measure how prevalent social media use is among charities.”

In other cases, given the last two months of the calendar year is a busy time for fundraisers, many would prefer to focus on tried on true methods like the phone, direct mail or an email campaign that is more mission-based.

Other charities welcome an externally-supported event to touch base with its donors.

Like any campaign, Giving Tuesday needs to be weighed on its own merits. It is one of many tools available in the fundraising tool kit and, given that human resources are the biggest investment in Giving Tuesday, it can be weighed, measured and rated for its return on investment.