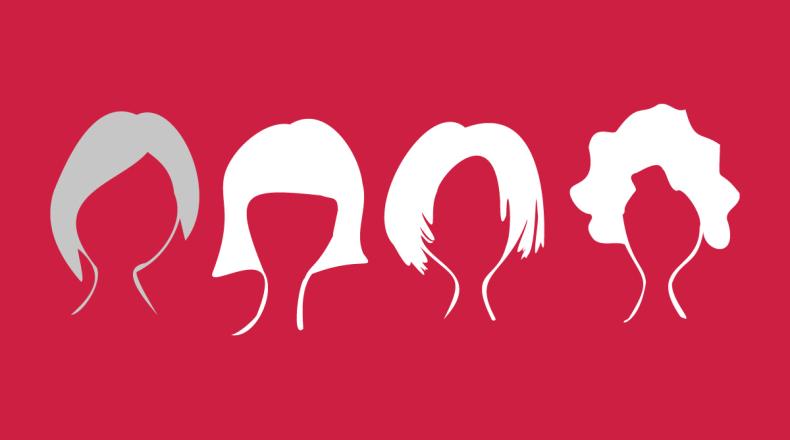 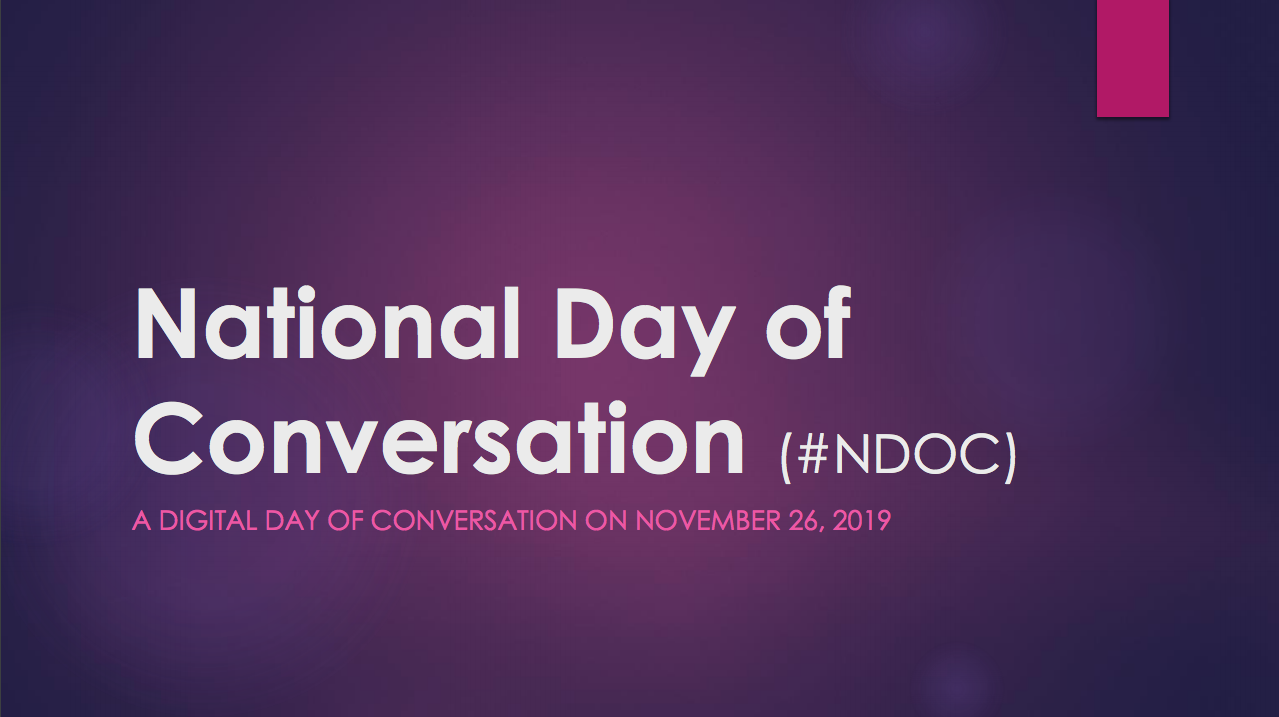 What is the National Day of Conversation?

#NDOC is a digital conversation focused on the issue of sexualized violence against fundraisers in the charitable sector. The first ever National Day of Conversation (NDOC) is on Tuesday, November 26, 2019.

What is the goal of the day?

The goal of #NDOC is to raise awareness of the issue of sexualized violence against fundraisers.

Where is the conversation taking place?

A grassroots digital movement, the conversation will be hosted on social media platforms, including Twitter, LinkedIn, Facebook and Instagram. The content you will see will vary as much as the individuals posting. You can anticipate the sharing of:
• Round-table discussions via Facebook Live
• Resources for sexual harassment and assault in the charitable sector
• Personal accounts of sexual harassment and assault
• A direct call-to-action to involve yourself in the conversation and take action to create better support structures within your organization

How can I get involved?

• Participate in the conversation by posting and sharing content with the hashtags #NationalDayofConversation and #NDOC on your social networks. You can use the attached jpeg images as graphics to highlight the one in four statistic.
• Start a conversation at your workplace about the sexual harassment and assault of fundraisers – review organizational policies and support systems with leadership.

Learn More About #NDOC and how to participate!