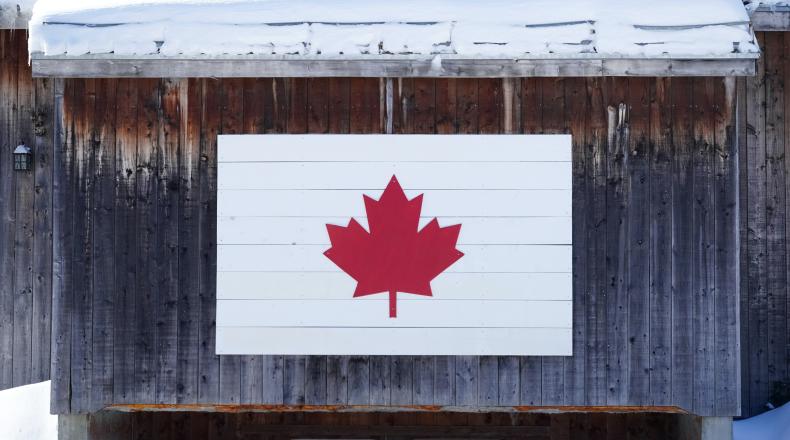 Two of Canada’s most well-loved and respected fundraising professionals—Steve Thomas, CFRE, and Krishan Mehta, Ph.D.—were honoured this week by being named among AFP’s 2022 Distinguished Fellows recipients. The Fellows program recognizes significant leadership contributions to the association and the profession.

Thomas, founder and executive creative director of Stephen Thomas Limited (ST) and alternatively called the ‘guru’ and the ‘godfather’ of Canadian direct mail fundraising, started his career as a historical geographer and a teacher. But throughout his 40-year fundraising career he’s been committed to the organizing and advancement of the fundraising profession. His eyes were always looking outward when it came to bringing new ideas to the Canadian profession.

“I loved conventions,” he said. “They were exciting. Back in the early days, we modelled the Toronto Congress on the International Fundraising Congress (IFC) in Amsterdam and brought over a lot of international speakers. I felt that to up our game, we had to bring in the best. It’s like you when you coach basketball, you get better when you play a better team.”

Thomas has been coaching high school basketball for decades.

“At the last live IFC in 2019, we had more Canadian speakers there than we had international speakers at the Toronto Congress, so that’s a sign of the progress the Canadian profession has made,” he says with satisfaction. Thomas was also instrumental in setting up AFP Canada.

Krishan Mehta, currently assistant vice president of advancement at Ryerson University, is a highly respected development professional working in the academic fundraising environment. He saw early in his career that barriers existed in the sector and set about trying to mitigate them. Being involved at the chapter was a way to do that, so he became active in the Greater Toronto Chapter of AFP, eventually becoming its president in 2012.

“Over the last decade or so, there has been a growing consciousness that our sector needs to be shaken up, that we need to rethink ‘best practices,’ especially when it comes to equity and innovation,” he says. “We need to shift from celebrating ‘benign’ diversity to more deliberate action that addresses how systemic changes can drive new ideas and solve the problems of time. It that uncomfortable for some? Yes. But also it’s refreshing and necessary for so many more.”

Mehta earned his Ph.D. in 2016, examining immigrant and diaspora philanthropy in Canada. He is an instructor in the Fundraising Management Certificate program at The Chang School and in Carleton University’s graduate program in Philanthropy and Nonprofit Leadership.

The careers of both Krishan Mehta and Steve Thomas have both borne a strong social justice streak.

“I’m definitely a direct marketing fundraiser, not a major gifts person,” says Thomas. “But we always must guard against seeing this work we do the same as commercial work. What we do in fundraising is not the same as what happens in business. Making a profit is not our job. Building a better world is.”

“It’s about the ways in which we can collaborate on scaling solutions and drive generosity to tackle our biggest dilemmas. And for those who are deeply committed to social change, we must always strive to better support one another’s right to belong.”

Despite both being veterans in the field—and the recipients of many awards—being an AFP Distinguished Fellow means a lot to Mehta and Thomas.

“I am chuffed to receive this award,” says Mehta, “It’s not just a recognition for me but for all of us who are dedicated to seeing our sector thrive and succeed.”

“My work has been very rewarding,” says Thomas. “I have meet wonderful people throughout my years of fundraising. And it’s nice to get this recognition.”

The 2022 Distinguished Fellows will be recognized at AFP ICON 2022, the International Conference on Fundraising, May 2-4, in Las Vegas.