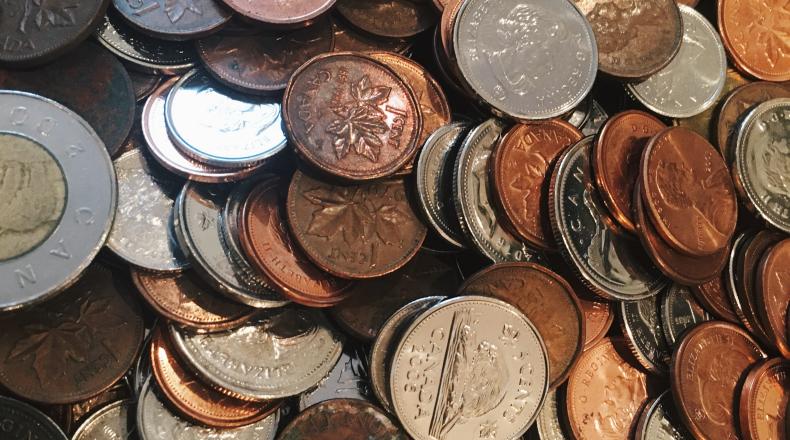 A few years ago, I was sitting in a candidate nomination meeting for my local riding. We had just nominated a great candidate: an intelligent and engaging woman of colour, hallelujah! I–and the rest of the room–were excited.

Then a member of our riding executive team got up to do their fundraising pitch with giant writing on poster paper letting the room know what their donation “actually” is after tax credits. She had people holding signs up like WWE girls announcing the next round and was yelling out like an announcer, “$400 is really ONLY $100!” and so on. I was shocked.

We had just gone through an exciting and inspiring evening. We were ready to effect change in our community and send an incredible woman to the provincial legislature. But that enthusiasm was deflated when the event took a turn for the uncomfortable.

After this event, I signed myself up for every party’s fundraising email and noticed they were all the same. Every party was prompting donations through the lure of tax credits. Worse still, they were often poorly written and demanded urgency, but with no substance.

I have been a professional fundraiser for nearly 10 years and the strongest belief I hold is that people give because they care. They have to. Or else I’m just another sales person pushing a “great deal.” I’ve never encountered a donor whose motivation was the tax receipt or asked me how much their gift was “really” after a tax credit. What I have had, though, are some of the most earth-shattering conversations with donors and volunteers—conversations about family tradition, heartbreak and activism. People who feel the urgency of the causes we all represent and respond with joy and generosity.

Political campaigns cost a lot of money. They use that money to identify their voters, get out the vote, and win seats. A generation is coming up that no longer just votes the way their family has historically. Voters (and donors) want to be engaged in real, impactful ways. Political parties should free themselves from the chains of “tax credit” messaging; their causes are urgent and can inspire donors. I don’t believe that the emails stressing deadlines and goals matter as much to donors as the mission. Inspiration matters and inspiration raises funds.

As the federal election season approaches, I am feeling a sense of dread about the emails and phone calls saying, “our deadline is at midnight today.” I want to inspire, so I will volunteer on a local campaign and do all I can to help ensure the money that our campaign requires to be successful is available. I urge you all to do the same. This is a moment where our expertise is needed—we can make a great impact.

Deanna Codner is the fund development officer at Belmont House Toronto - Toronto Homes For The Aged and a member of the AFP Canada Government Relations Committee.

Showing Our (Professional Development) Appreciation to You