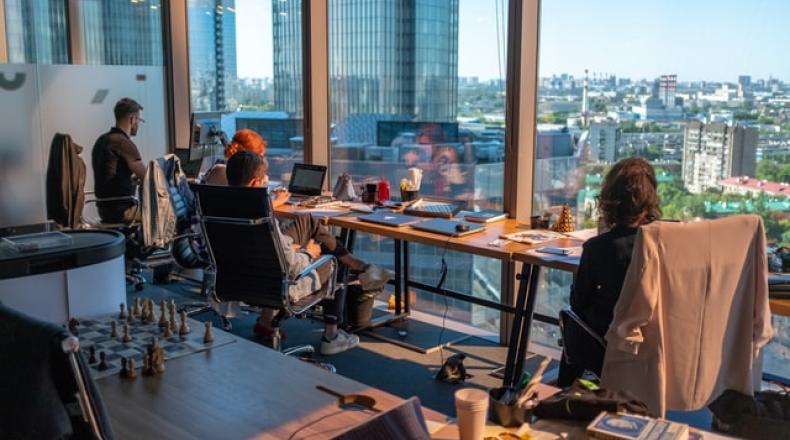 The AFP Foundation for Philanthropy – Canada is proud to release the fifth iteration of “What Canadian Donors Want” which seeks to understand donor views on charities and their donation behaviour.

You will be eligible for one CFRE credit. If you are not able to attend at the time of the webinar, it will be recorded and available afterwards.

Thank you to our generous donors who supported this research.