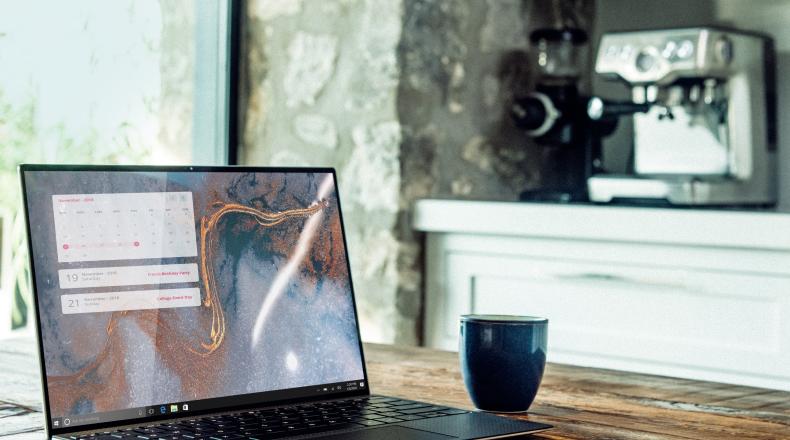 Amidst a global pandemic, online donations grew dramatically in 2020.

CanadaHelps, Canada’s largest giving platform for charities, reports that it experienced a 116% increase over the value of donations they processed in 2019. A total of $480,295,283 was donated using their platform in 2020.  They also announced:

“We are very pleased with these results however it is important to keep in mind that this does not reflect overall charitable giving in Canada, but rather a necessary move by charities and donors to more online giving,” says CanadaHelps president and CEO Marina Glogovac who, prior to joining CanadaHelps in 2013, had a 25-year career in leading e-commerce, technology, and media companies, including Lavalife, Kobo, Dealfind, and St. Joseph’s Media.

“Since the start of the pandemic, many new charities have turned to CanadaHelps to raise funds online for their critical work—hoping to offset some of the significant funding losses they’ve experienced as a result of COVID-19. Charities across the country have been forced to cancel fundraising events, lost earned revenue such as ticket sales and fees for service, and are facing increased demand for services. So, while these results should be celebrated, we know there is more work to be done to support the sector.”

In October 2020, the Charities Aid Foundation released its U.K. Giving: A Special COVID-19 report based on research conducted between January and August 2020, which found that between January and June 2020, U.K. charities experienced an increase of £800 million for a total of £5.4 billion compared to the same period in 2019. The number of donors giving via a website or an app increased significantly over the same period from 13% to 24%.

The Charities Aid Foundation is a charity that provides banking services and assistance to UK and international charities and their donors and promotes general donation to charities.

The Blackbaud Institute's 2020 Charitable Giving Report found that online giving grew 21% in the U.S. and that nearly 30% of all online gifts were made from a mobile device.

The study also found that, although nonprofits of all sizes experienced a significant drop in charitable giving in April, May and June, giving made “a remarkable recovery in the second half of 2020.”

"While 2020 presented a multitude of hardships, we saw significant resiliency in the social good sector and growth in giving. It was truly a year of digital transformation as online giving growth proved to be an integral part of the modern nonprofit's strategy," said Steve MacLaughlin, vice president, product management, Blackbaud, and senior advisor to the Blackbaud Institute.