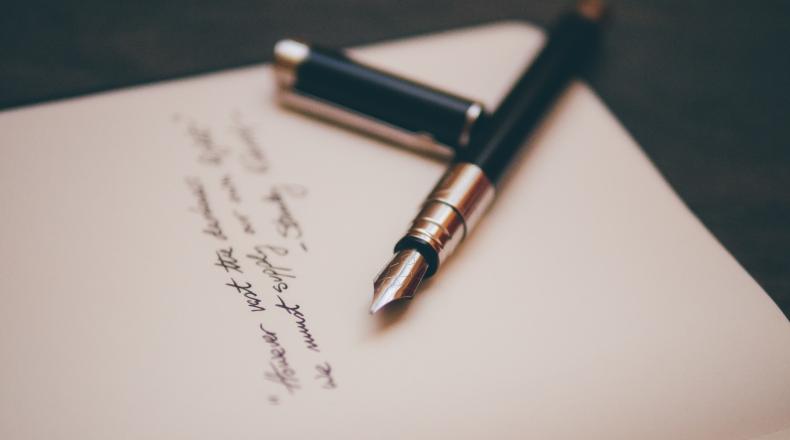 The Globe and Mail is identifying and investigating data deficits and gaps that affect Canadian society—where a lack of information, or lack of updated information, can have a serious impact on the economy, culture and way of life. The Globe asked for ideas and proposals from the public about such gaps, and is then following up with their own investigations through interviews, reports, government documents, online searches and other means.

AFP Government Relations Chair Jessica Wroblewski has submitted a letter on behalf of AFP Canada to The Globe and Mail about the deficit in data and information about philanthropy and the nonprofit sector, and the impact of that deficit on the economy, provision of services, engagement of the public and other issues.

The text of the letter is below, and AFP will alert members if The Globe and Mail decides to further investigate the issue.

Canada has a serious information gap about its nonprofit sector, which is detrimental to not only our country’s 170,000+ charities and nonprofits, but also to all Canadians who rely on the sector’s programs and services. The sector represents a significant part of Canada’s economy, contributing more to the country’s Gross Domestic Product than the mining, oil and gas extraction sector or the retail trade sector. At least, it did 12 years ago, but we don’t know the current situation. Why? Because the last time the Satellite Account of Non-profit Institutions and Volunteering was published by Statistic Canada was in 2009, covering 2007 data.

What sector (or government) would base any sort of business practices or government policies using data a decade old? The nonprofit sector seems to have no choice, even though it accounts for 8.1 percent of our GDP and 11 percent of the economic actively population.

Even basic data about giving and how much Canadians give is splintered and incomplete. Statistics Canada publishes data based on only amounts given to charities and approved organizations for which official tax receipts were provided and claimed on tax returns. The General Social Survey – Giving, Volunteering and Participating (GSS GVP) was last published by Statistics Canada in 2013, though it supposed to be published again in 2019. Meanwhile, the Association of Fundraising Professionals and others have conducted different surveys and research trying to identify levels of giving and volunteering and other trends in Canadian donors.

This fragmented approach has led to a very incomplete picture of Canada’s charitable sector, its impact on the country, the state of giving and volunteering in the country and key trends and challenges in the future.

So why does all this data matter? Because without up-to-date or accurate data, charities, who currently are relied upon as never before for providing programs and services to the community, risk missing opportunities to be more effective, impactful and collaborative. If giving is down because we’re not raising funds in the most compelling ways—or if we’re focusing our programs in areas that aren’t priorities or aren’t as urgent anymore—then we are not serving as many Canadians as we could be. Without updated data, we are in jeopardy of not using donor’s gifts effectively and missing out on opportunities to reach more people and change lives.

The Association of Fundraising Professionals and other organizations are urging the government to allocate $1 million to Statistics Canada annually for the purpose of collecting, analyzing and disseminating comprehensive data about charities and nonprofits. Ultimately, the federal government needs to provide consistent funding, year after year, in order to ensure we have sufficient information to make good policy decisions about the charitable sector, and that the sector has sufficient data to make good decisions about its operations and impact.