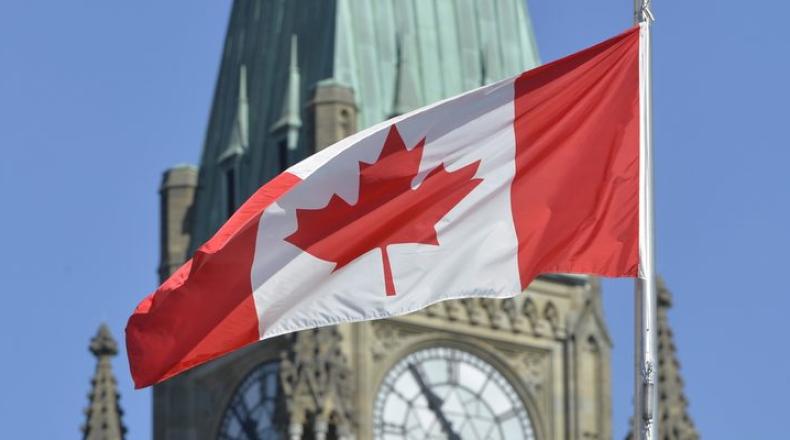 The Department of Finance is modifying the definition of “charitable activities” and other terms under the Income Tax Act to allow charities greater freedom and flexibility in lobbying government at all levels regarding policy and regulations affecting their missions.

For charities, chief among the amendments were changes to the definition of “charitable activities.” From the Notes:

It's important to note that these changes are still just proposed amendments and are not official law or regulations yet. However, they represent major changes from existing policy, and CRA’s own guidance about this issue, published just a few weeks ago, has already been withdrawn.

AFP is pleased with the changes as they align with our recent comments to the CRA about the political activities of charities. In our comments, AFP stressed that new policy language “should be reframed to encourage, not restrict, engagement with elected or other government officials.  At a minimum, the current category of ‘political activities’ should be changed to a term that is less confusing, does not have a negative connotation for charities and encourages charities to engage with elected officials and other policy makers.”

“AFP welcomes this proposed modification to the Income Tax Act as it will encourage charities to advocate for their causes and engage in the public policy process—and not focus on arbitrary calculations of resource allocations that made many organizations fearful of getting involved,” said Dan Brunette, chair of the AFP Canada Government Relations Committee.

AFP will be monitoring this issue closely and working with government and our sector partners to ensure these changes are enacted and that charities have greater freedom to dialogue with elected officials and others about legislation and regulations affecting their mission and services. The full notes from the Department of Finance can be found here.