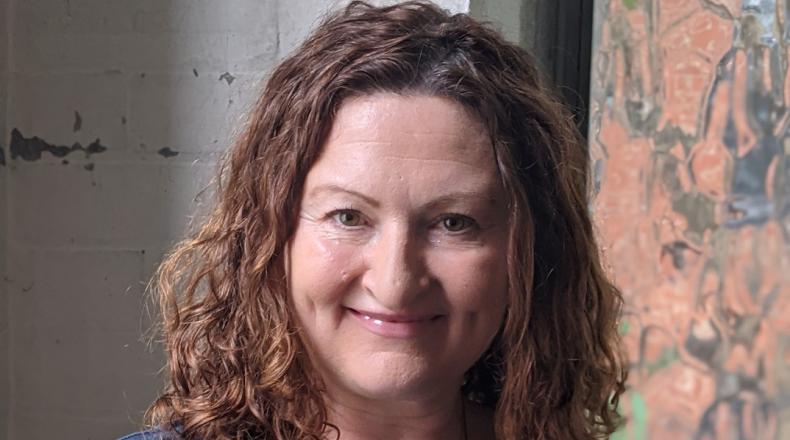 So much of AFP’s work happens at the committee level. As part of our new Committee Chair Conversation Series, we hope to keep AFP members informed about current issues facing our profession and the sector, and how we are responding.

Given all that’s been happening with the pandemic, perhaps you won’t be surprised our first interview is with the chair of the Government Relations Committee. Juniper Locilento, MPNL, CFRE, is a fundraising campaign and government relations specialist who volunteers with AFP. She is the author of Asking Matters, the case for AFP Canada’s role in public affairs, and appeared before the 2018 Senate Special Committee on the Charitable Sector to advocate for professional fundraising’s role in Canada’s charitable sector.

With a Master of Philanthropy and Nonprofit Leadership (MPNL) from Carleton University and a Bachelor of Arts and Diploma in Operatic Performance from the University of Toronto, Juniper has served as vice president of public affairs, AFP Greater Toronto Chapter; board member of the AFP Foundation for Philanthropy – Canada; and a judge for AFP’s Speaker Discovery Series. She is an instructor for AFP Fundamentals of Fundraising, a frequent speaker at AFP Congress and is a lecturer in the Fundraising Management Program at Ryerson University’s Chang School.

She is currently the chief development and communications officer for Community Food Centres Canada.

Why is it important for AFP to have a government relations committee?

Our committee, which includes representation from every chapter across the country, advocates for an environment that strengthens effective and ethical fundraising to encourage giving. Our vision is that more asking will lead to more giving and greater impact.

What are the priorities of the government relations’ committee this year?

We have an ambitious agenda with six key priorities, and we’re lucky to have an amazing group of volunteers who are all contributing to move them forward:

And we’re working to integrate engagement with chapters, as well as the principles of IDEA (inclusion, diversity, equity, and access), into all our activities. Specifically, we’ve tried to create space for new voices and perspectives among our committee volunteers, and we’ve been intentional about thinking about the issues that we’re trying to address from the perspective of equity. Whose voice is not being heard? How can we change that? How can those of us with more privilege use that to amplify the voices of those with less?

COVID-19 has hit some AFP members hard—some being laid off and some working from home. What are you hearing from AFP members about their work?

We know that the pandemic has affected people and organizations very differently, but one of the most consistent things that I’ve heard from peers is that donors continue to be generous. That’s really heartening. At the same time, we know that people are struggling with the blurring lines between home and work, and there’s a lot of stress out there, including among fundraisers.

We are now in the middle of an election. How does this impact your work?

We knew that an election was on the horizon, and we’ve been fortunate to have volunteers step forward to lead the charge. They’ve developed a terrific Election Toolkit to give AFP members all the tools they need to participate. Our election advocacy is focused on a home in government for the sector—something that was recommended by the Senate Special Committee in their 2018 report and endorsed by the Advisory Committee on the Charitable Sector—and on ensuring an equitable recovery for the sector. Just as individuals experienced the pandemic differently, so did charities. We see the election as an opportunity to build on heightened awareness about the role of charities and nonprofits in supporting communities across Canada, and to ensure charities are supported now and in the future.

The Liberal government called for sector-wide consultation on raising the disbursement quota (DQ). What kind of impact would an increase in the DQ have on fundraisers currently working in the sector?

AFP is currently completing some research on this issue as we expected it would begin garnering more attention, particularly given how endowments have grown in recent years. We need to consider this issue with an equity lens: what does it say about Canada when well-endowed foundations keep growing while charities, particularly those led by Black, Indigenous, and other racialized leaders, struggle to secure resources to carry out their missions? Are we really okay with this?

Looking at it in a basic way, an increase in the DQ would mean that there would be more dollars available for charities. I expect that most fundraisers would see that as a positive, particularly if more foundations move towards trust-based philanthropy and reduce funding restrictions and reporting requirements.

What is the committee’s focus from now until the end of 2021?

We continue to focus on achieving the objectives that were established earlier this year, including releasing policy positions on key issues, and finalizing educational resources on government relations for our members. AFP is fortunate to have amazing volunteers and it’s important that we remember that people are dealing with a lot these days. So, we’ve relaxed some of our deadlines and continue to encourage volunteers and members to engage to the degree that they’re able.

Does the government relations’ committee have a message to the AFP membership?

We’ve heard from chapters and members that government relations and advocacy can be a bit intimidating—and we acknowledge that can be true. Part of what we hope to do is demystify government relations and empower more members to participate. So, beyond the messages about specific policies and priorities, we want to invite people to “dip a toe” in the government relations waters, especially this election. It’s easy to forget that each individual voice can have an impact. We want more AFP members to know that even small actions can make a difference.