Donor Complaints about WE Charity Raise Issues of Ethics, Donor Control and Transparency 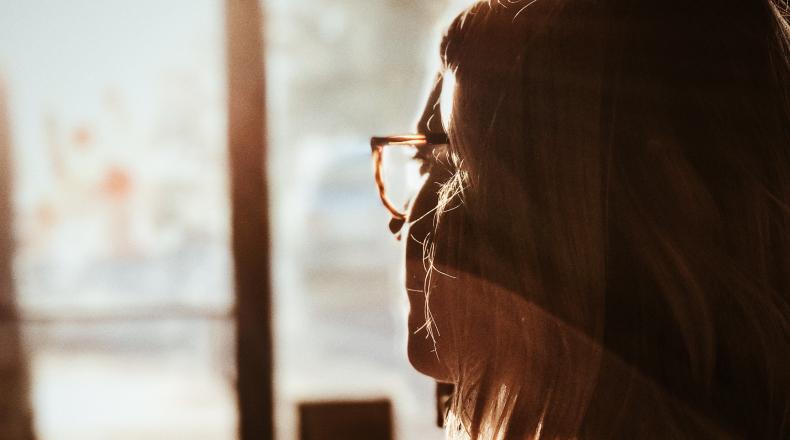 Reed Cowan is an award winning American television journalist who lost his 4-year-old son Wesley following a playground accident in 2006.

In emotional testimony in front of the House of Commons Standing Committee on Access to information, Privacy and Ethics on February 26, Cowan said he raised millions of dollars on behalf of WE Charity for a school to be built in Kenya as a way of keeping his son’s memory alive. The school was to be “Wesley’s school.”

Cowan said in recent months that he saw that the school was bearing the plaque of another donor, and that he’d also seen another group being celebrated for opening the school. He said he believes two groups were told that they had funded the same school and is calling for a CRA and an IRS audit into WE Charity.

The Standing Committee on Access to information, Privacy and Ethics is probing WE Charity's ties to the family of Prime Minister Justin Trudeau, as well as to the family of former finance minister Bill Morneau.

The charity is currently in the process of winding up its Canadian operations, saying in September that it “found itself in the middle of a political scandal over the student grants contract that it was ‘ill-equipped’ to fight.”

CBC’s The National reported on March 7 that more than three groups each donated tens of thousands of dollars in 2013 to WE Charity to “what turned out to be the same well in a village in Kenya. The multiple contributions far exceeded the project’s cost and raise questions about what the charity did with the extra money.”

WE responded that additional funds were used for piping, water storage, pumps and other projects.

Donna McFarland, the organizer of one of the groups who raises money for the well project told the CBC, “she has ultimate trust that our money was used wisely.”

Trust, transparency and accountability are AFP’s chief concerns when it comes to the WE Charity scandal. Allegations of unethical practices have the potential to erode the trust of Canadians in the philanthropic process. Ethical fundraising, and in particular AFP’s Code of Ethical Standards, are central in building trust. Professional fundraisers—fundraisers who are effective and ethical—adhere to AFP’s Code of Ethics and The Donor Bill of Rights.

The WE Charity scandal has raised many issues for charities, including the involvement of politicians, relations with government, how much control founders exert over presumably arms-length boards of directors, how a charity’s programs are sold to donors, what kind of recognition those donors expect, as well as issues of transparency and accountability.

The AFP Code of Ethical Standards includes several standards involving solicitation and stewardship of philanthropic funds that relate to the WE Charity case. They include:

AFP also offers guidelines to the standards that include examples of ethical and unethical behavior.

AFP will continue to monitor the WE situation. For more information about AFP's Code of Ethics and the Ethics Committee, visit the AFP website.