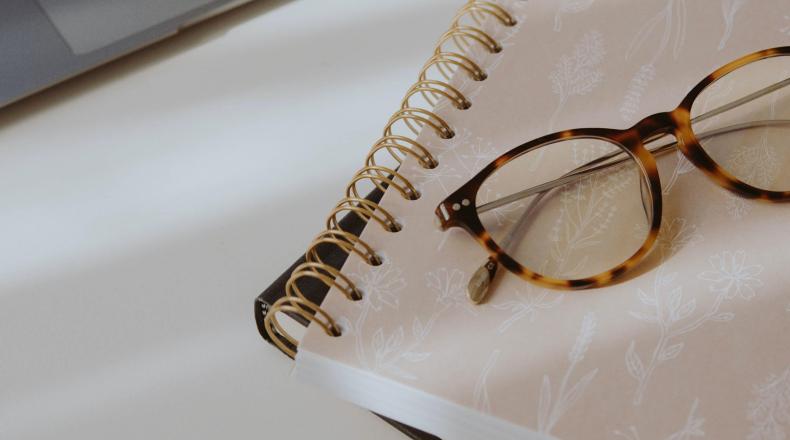 The Canadian charitable and nonprofit sector is having a moment.

Notwithstanding the WE Charity scandal last summer, the government and the Canadian public appear to have a greater awareness of the importance of the sector—as well as of the challenges it’s facing—than any other time in recent memory.

It could be argued that the catalyst for this renewed interest in the sector was “Catalyst for Change: A Roadmap to a Stronger Charitable Sector,” a report from the Senate Special Committee on the Charitable Sector. The committee was co-chaired by Senator Terry Mercer of Nova Scotia, a professional fundraiser and founding member of the AFP Greater Toronto Chapter, and Senator Ratna Omidvar of Ontario, an internationally recognized voice on migration, diversity and inclusion and a distinguished nonprofit leader.

You may be asking, “What’s relevant to me here, and how will any proposed changes impact my work as a professional fundraiser?”

After the report was released in June 2019, the ball was in the government’s court: their 21-page response was issued in March 2021.

Linked below are the recommendations identified as key takeaways for the fundraising community, along with the government’s response to the recommendation and our commentary of the potential implications for our profession and for the sector.