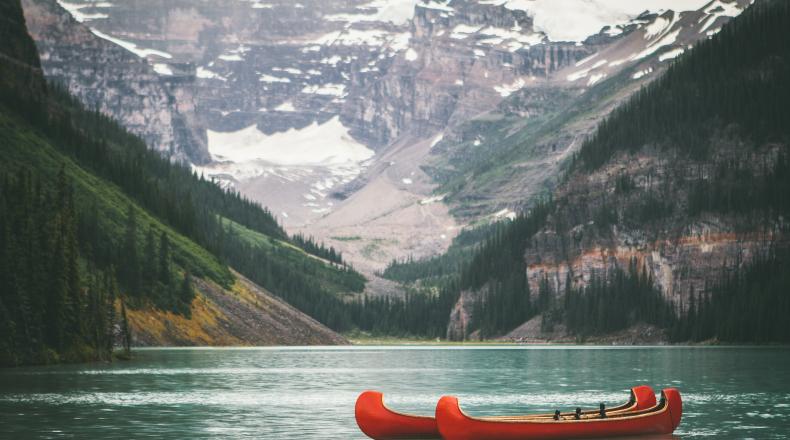 When the Truth and Reconciliation Commission of Canada (TRC) made 94 recommendations in 2015, none of them was related to charities or philanthropy.

Yet, realizing how important educating young people and the general public would be, the Commission made 12 recommendations directly addressing education around reconciliation that included age-appropriate curriculum on residential schools and the establishment of a national research program on how best to advance understanding of reconciliation.

The Truth and Reconciliation Commission, itself, was part of the settlement between Indigenous people and the Canadian government, an attempt to heal the wounds created by state-sponsored Indian residential schools. The full story of the damage caused needed to be told, and the Commission would provide the forum.

It was a system that removed children from their homes, put them in often sub-standard housing, away from the influence of their parents and their communities, in order to actively distance them from their ancestral and cultural influence. Indian residential schools operated until 1996 and resulted in the generational trauma Indigenous people of all ages are trying to cope with today.

In total, an estimated 150,000 First Nations, Inuit and Métis children attended residential schools. From records, we know 6,000 of them died. The Commission Chair Justice Murray Sinclair argued that this number is likely higher, perhaps 5 to 10 times as much.

In the process of living at a residential school, children lost their cultural grounding, were malnourished, used as child labour, and often physically and sexually abused. The Commission received 7,000 statements and collected five million documents, which are now archived at the University of Manitoba.

The story of Indian residential schools was not one most Canadians learned from their history lessons.

“As chair of the IDEA Committee,” he says, “You get to choose your priorities. And living in Winnipeg, where we have the highest population density of Indigenous people in the country, I felt the strategic plan needed to include reconciliation with Indigenous people.”

As an employee of Cancer Care Manitoba, Yarnell had been able to take part in a 10-hour online Indigenous cultural training program as part of the overall training of health care workers.

“I learned so much from that course, it made me think we needed to do some kind of training on Indigenous culture in AFP,” says Yarnell. “One of the recommendations of the Truth and Reconciliation Commission is to educate membership or employees on Indigenous culture, and I knew we could act on that.”

Yarnell investigated the options and settled on a course offered by the Indigenous Leadership Development Institute, a nonprofit organization “established to build leadership capacity in Indigenous people.”

“My committee members did a practice run of the online course and they liked it. I don't know at what point I thought of reaching out to other chapters, but I ended up emailing other AFP chapter presidents. The more people we could sign up the better it would be due to  the pricing structure,” he explains.

So far, with the involvement of AFP chapters in Manitoba, Regina, Calgary, Edmonton, Vancouver and Okanagan about 500 AFP participants are able to take the course. Individual members get a personal identification number (PIN) that allows them access to the course at a time that works for them.

Collaborating with other chapters has been great, says Yarnell, and with professional development sessions going virtual there is plenty of opportunity for collaboration ahead.

“Who knows what the ripple effects will be from having about 500 fundraisers and not-for-profit staff engage in this training,” asked Yarnell, “How many sectors do we collectively represent? How many people may change their attitudes or behaviours? It is an important time to be engaging with our members on racial discrimination.”

If your chapter would like to consider offering this training to your membership, it is not too late. The team at the Indigenous Leadership Development Institute has graciously agreed to extend AFP’s discounted pricing until January to allow chapters to dip into next year’s budgets. If you are interested, you can connect with Melanie Dean at melaniedean@www.ildii.ca.