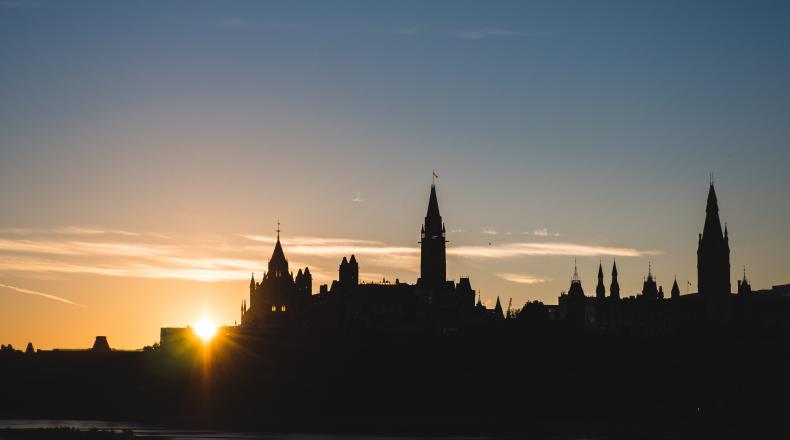 On Feb. 9, Senator Ratna Omidvar, co-chair of the 2018/19 Senate Special Committee on the Charitable Sector tabled Bill S-222, the Effective and Accountable Charities Act, in the Senate. If passed by the Senate and House of Commons and signed into law, the bill will amend the language in the Income Tax Act which currently limits registered charities to spending their charitable dollars on their own activities.

“Charities can, of course, make gifts or grants to other charities, but the act, as currently worded, limits them otherwise to spending their charitable dollars on activities that they undertake themselves,” says Omidvar.

The CRA stipulates that when charities work with non-charities involving tax exempt charitable dollars, they must exercise “direction and control” over any such work so that the activities carried out by the non-charity must technically be activities of the sponsoring charity.

“There have been a number of reform efforts with regards to charitable regulation over the years,” says Juniper Locilento, MPNL, CFRE, chair of the Canadian Government Relations Committee. “The Senate Special Committee on the Charitable Sector drew on 150 consultations and another 90 briefs submitted across the sector and resulted in 42 recommendations, including one to address ‘direction and control,’ which is now the focus of the Effective and Accountable Charities Act.”

Of the 42 recommendations that emerged from the committee’s 2019 report, Catalyst for Change: A Roadmap to a Stronger Charitable Sector, it is the one recommendation which appears to have the most steam pushing it forward. When the Canada Revenue Agency Advisory Committee on the Charitable Sector (ACCS) recently released its first report, it was the number one action item.

On Feb. 11, Kris Archie, chief executive of The Circle on Philanthropy and Aboriginal Peoples in Canada, and Senator Omidvar wrote an op-ed for iPolitics saying, “We hope that parliamentarians and Canadians will support this change. It will get rid of old laws that perpetuate systemic racism and will create more effective partnerships, freeing up resources for important causes and equity-seeking communities.”

The bill is representative of the feelings of many in the charitable sector as it experiences the economic effect of the pandemic and seeks to understand how to address the growing social and racial inequity in our country and in the sector itself.

A recent report Unfunded: Black Communities Overlooked by Canadian Philanthropy shows how little funding that Black-led organizations and groups working in the Black community received from public and private foundations.

“The charitable sector … is squarely behind this recommendation,” Sen. Omidvar said to her Senate colleagues on the second reading of the bill. “They include Imagine Canada, Canada’s largest sector organization of charities; Cooperation Canada, Canada’s umbrella group of charities involved in international development; the Canadian Centre for Christian Charities; the United Way of Canada, as well as 37 of Canada’s top charity lawyers who, in an open letter last month, called for a change to this law. And just last week, the Advisory Committee on the Charitable Sector for the Minister of National Revenue tabled its own report and they, too, flagged the urgency to remove the language of ‘own activities’.”

“Anything that allows people to work together, that’s a good thing,” says Cindy Ball, vice president of development at Indspire, an Indigenous national charity that “invests in the education of First Nations, Inuit and Métis people.”

Ball emphasizes that understanding Indigenous culture and sovereignty is complex, and anyone working with Indigenous organizations needs to invest time into understanding them, and that by removing the power dynamic, you will make the relationship more of a  partnership. “If you can stop charities from following these archaic rules, then there’s more of a chance to work collaboratively,” she says.

“Regulatory change alone won’t result in behaviour change among charities and foundations,” says Locilento. “However, this combined with a greater commitment to equity could result in philanthropic dollars going to causes and communities that have not been able to access such support in the past. That's the win in my book.”

Even so, Bill S-222 still faces a perilous journey before it becomes law, especially one introduced in the Senate.

A bill introduced in the Senate follows the same path as the House of Commons but just in reverse, says the director of parliamentary affairs in the Office of Senator Omidvar. There would be first and second readings, then committee study, and then third reading. If it passed third reading in the Senate, it would go to the House and start that same process.

“We hope that the bill will go to committee in the coming months for examination. However, that is not a guarantee as Parliament is not functioning as usual, and we don’t know when the election will be called.”