The Need for a Secretariat for Canada’s Charitable Sector 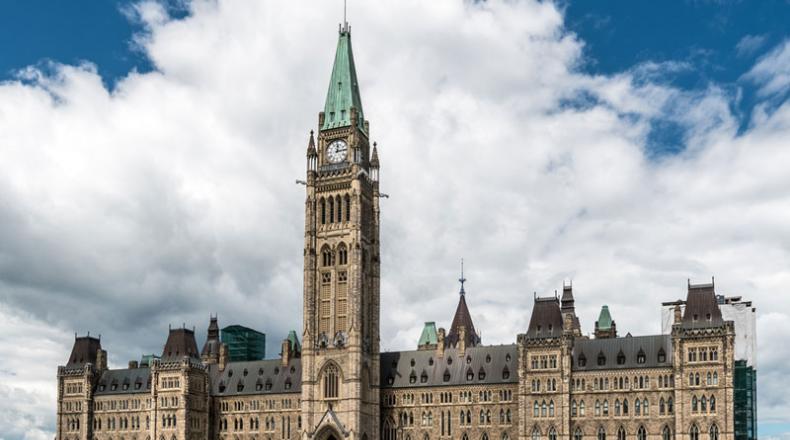 Recommendation: AFP Canada recommends that the government establish a dedicated secretariat for the charitable sector in Canada.

Despite the fact that the charitable sector contributes 8.4% to Canada’s GDP, our sector does not have a dedicated secretariat in government, tasked with ensuring the well-being and viability of the more than 170,000 charities and nonprofits in the country.

After holding more than 25 meetings with organizations and officials in 2018 and 2019, the Special Senate Committee on the Charitable Sector issued its report on the sector, which included a Recommendation (Recommendation 22) for the Government to create one.

In its official response to this report, the government indicated it is supportive of the creation of a window into government for the charitable sector. Despite this, no progress has been made, and the sector continues to find itself left out of regulatory and policy decisions at the federal level.

AFP Canada continues to advocate for the need for a designated federal entity for the charitable sector for a number of years.

The need for a secretariat was never clearer than during the COVID-19 pandemic, which put Canada’s charitable sector in a difficult position—with many organizations being faced with an increased demand for services, many also experienced a dramatic drop in fundraising. At the same time, the sector had to quickly respond to changing government restrictions while trying to support its workforce.

A lack of a dedicated secretariat for the sector during the pandemic meant that the government was slow in identifying major gaps in the capacity of the sector to respond to community needs, and in developing targeted supports for organizations as they sought to adjust. For example, the sector was initially excluded from the Canada Emergency Wage Subsidy (CEWS) and had to advocate for inclusion after the program was announced.

Although the charitable sector has been fortunate enough to see the announcement of $400 million through the Community Services Recovery Fund in Budget 2021, the national funders were only announced on November 22, 2022 and the application portal opened last week with an application deadline of February 21. This is a full two years after this much-need support was announced. Given the number of organizations in need that will be seeking to apply and the broad eligibility criteria, we are concerned that the $400 million will not go far enough to address the strain on the sector coming out of the pandemic. If the sector had a dedicated secretariat, it would have had more of an opportunity to contribute to the governments recovery agenda, and would have had a dedicated advocate within government who could have sought to expedite the rollout of the important CSRF program.

The nonprofit sector provides countless services and supports making a huge difference in the lives of Canadians, from coast to coast to coast. In fact, according to a November 2022 Ipsos poll, 22% of Canadians plan to access charitable services in the next six month. The sector often addresses needs that cannot be met by government or by the market. We are also an important partner to government in the delivery of key services, including health care, education and social services.

A dedicated secretariat would not only ensure a greater understanding of how government programs and regulations can increase effectiveness and innovation in the sector but would ensure that the sector has the support it needs to continue to provide valuable services to Canadians.

A secretariat for the nonprofit sector could be similar to other federal secretariats such as the Federal Anti-Racism or the 2SLGBTQI secretariats but focused on championing the nonprofits sector. While the government in consultation with the charitable sector as a whole is best suited to determine where it could be housed, it likely could be in one of the existing departments thus not requiring a new department to be created.

Numerous benefits would flow from being housed in one agency that has the mandate to promote the sector. Issues such as modernization and data collection, which have hampered the sector’s progress in the past, would occur in a collaborative environment with consistency in actors and process. Additionally, it would ensure that government programs consider the charitable sector, which amplifies their benefit to Canadians—enabling and supporting organizations in their important work at the community level.

Designating a secretariat in government for the sector would be the most significant way for government to ensure the ability of charities to meet the wide-ranging needs of Canadians now and in the future.

Created in 2017, the Association of Fundraising Professionals (AFP) Canada represents more than 3,200 fundraising leaders across the country working to support causes and missions that help Canadians from coast to coast to coast. The organization serves as the voice of the fundraising profession in Canada and is part of the larger AFP Global network, the largest community of professional fundraisers.