Taking the Narrative for Canadian Fundraisers on the Road 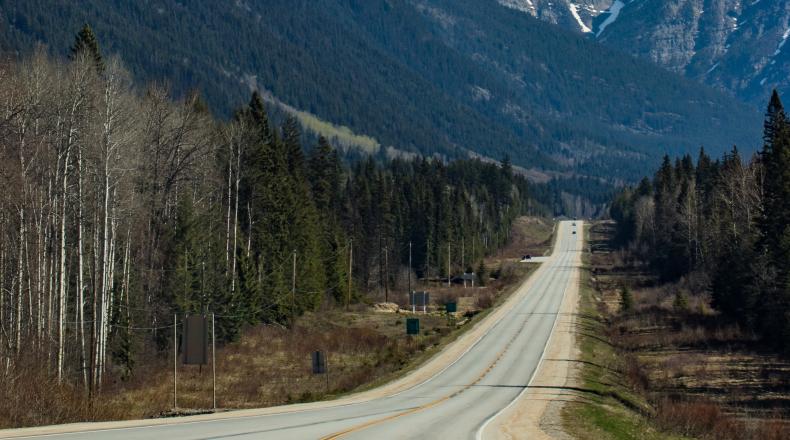 In an effort to position fundraisers as the voice of the causes and issues that matter to concerned citizens, and as the people who play an important role in enabling positive change, AFP Canada launched a new narrative around fundraising and philanthropy in July 2019.

The Narrative is now being taken on the road and presented to an international audience at AFP ICON on March 29, 2020 in a workshop, A New Narrative for Professional Fundraisers.

Jennifer Johnstone, president & CEO of Central City Foundation in Vancouver, along with Ian MacQuillin, founder and director of Rogare will co-present this workshop. The narrative was commissioned by AFP Canada and developed by the U.K. company, Rogare.

“The Narrative is something that fundraisers can seamlessly weave into their story telling about their work and the impact of their organization,” says Paula Attfield, chair of AFP Canada.

Canada is not alone in dealing with these issues. This session will also be of interest to other countries as they begin to build their unique narratives about our profession.

“This isn’t about ‘fighting facts with facts’,” says Attfield. “It’s about talking about the impact of our work. It’s about finding that common ground with those we’re talking to. Whether it’s a donor, a prospect, the media or government, we can all understand the need to help feed the homeless, help a family facing a cancer diagnosis, bring a smile to the face of a child facing a terminal illness, or work toward social justice issues.”

Fundraisers across the country are already using its key messages in discussions with CEOs, donors and volunteers and say it is helping them to bring a positive perspective to professional fundraising and the value of their work.

“The Canadian Fundraising Narrative has been a huge communication tool for me as I help to enlighten people about the value and importance of our profession in a positive and informative way,” says Richelle Leckey, community engagement coordinator at the Boys and Girls Clubs of the Okanagan.

“Interestingly enough it has also helped me feel more confident and be more vocal about the work of fundraising professionals.”

Fundraising professionals have to be prepared for all kinds of questions, says Attfield, especially when scandals break like what happened with the tragic suicide of 92-year-old Olive Cooke in the U.K., which the media blamed on the number of fundraising appeals she received.

“It was evident to me that fundraisers were not prepared for these conversations,” continued Attfield. “It is my vision that here in Canada, we have a framework that allows us to have a proactive exchange with our stakeholders, donors, our public, our government and the media in a way that’s fair and balanced.”

The hope is to connect fundraisers with the idea of positive social change, to help them explain their job, and to be able to anticipate possible objections from donors and the media.

"The new Narrative provides fundraisers with tools and information to demonstrate the tremendous value of their work in building strong charitable organizations that are making positive change in our communities,” said Jennifer Johnstone, a co-presenter of the upcoming session at ICON. “The highly interactive training session gives fundraisers a chance to practice incorporating the building blocks and key messages of the new Narrative into a variety of responses to some of the main ideas about charities and common objections to fundraising which we encounter every day in our work with colleagues, the media and donors."

“The training is a tool to help us utilize the theories and teachings in the Narrative,” says Attfield. “We spent two years researching the Canadian ethos and putting the Narrative together. We’ve distilled a 50-page report into bite-sized learnings that will ultimately help us do our jobs better and that will help us raise more money for our great causes.”