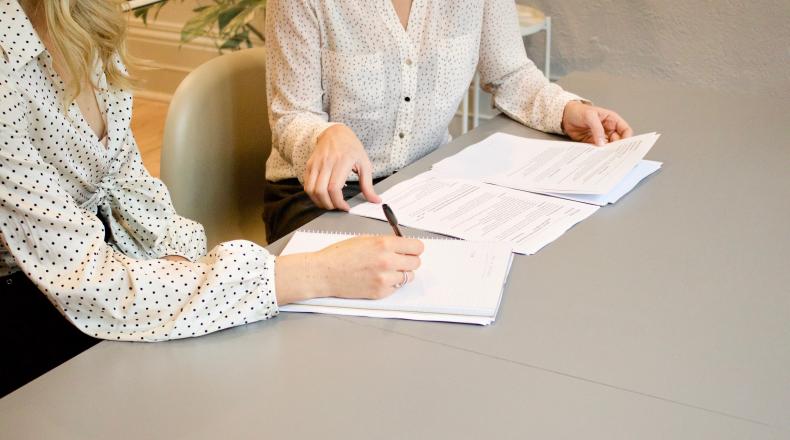 AFP Canada undertook the broadest consultation in its history to develop its current five-year Canada Government Relations Vision, the 2020-2024 plan.

“It was very strategic and designed to ensure a variety of voices, opinions and perspectives were heard and that the priorities agreed upon would have measurable impact and be feasible from a resource and capacity perspective. Members appreciate AFP’s long record of government relations advocacy but are not always aware of the difference those past efforts have made. We will now need to be more effective and collaborative than ever.”

Having a government relations vision in place has helped make the AFP’s response to the COVID-19 crisis strategic and immediate.

“Through this consultation work, we were able to clearly understand that our focus must be on fundraising and that our job is to be the voice of the fundraising profession,” says Lisa Davey, vice president of AFP Canada.

The consultation included exercises at leaders’ meetings at AFP ICON and at the Canadian Leadership Retreat. Consultations were also held as part of the work of the Government Relations Committee and the AFP Canada Board. Following these sessions, a consultant was engaged to summarize the feedback and host a facilitated session. After that session, a small group held two more sessions to consolidate the report and come up with the basic pillars of the entire government relations effort.

“It makes a difference on the issues we get involved with. We are supportive of the stabilization fund for the sector, for example, but are not taking the lead on that. Or for example, we know that research indicates more tax incentives don’t generate more people giving, so we aren’t making that central to our government relations agenda,” says Davey.

Government relations activities over the next five years will include:

“AFP wants to be a trusted and useful source of fundraising information on giving trends, incentives, motivations and impacts. In these very uncertain times, government will need to rely on revenue coming from public and private sources and will need credible partners as it makes policy decisions,” says Mayhew.

“AFP wants and needs to have a prominent role in those discussions just as we did during the 2018-19 Senate hearings on the charitable sector.”

“The GR Committee has been working hard to demonstrate value to members, and that is, in fact, one of our guiding principles in our new five-year vision for government relations,” says Jessica Wroblewski, MPNL, CFRE, chair of the AFP Canada’s Government Relations committee.

“AFP is the voice of more than 3,000 AFP members and hundreds, if not thousands, of other fundraisers across Canada. Our government relations work benefits donors, beneficiaries, and the fundraising profession as a whole. We work closely with other sector groups like Imagine Canada and the Canadian Association of Gift Planners (CAGP). However, we have a unique perspective as fundraisers that needs to be heard and is not currently being represented by any other nonprofit or for-profit group. This is why it's critical that AFP is at the table when the nonprofit sector is being discussed by government officials.”