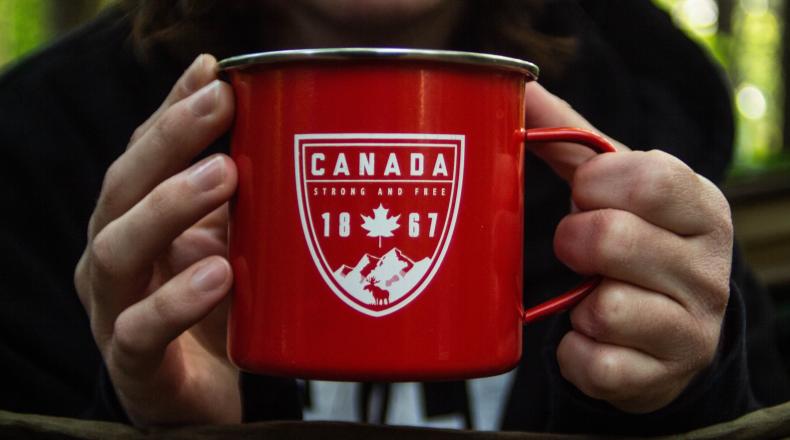 Statistics Canada has released the latest data available, from 2017, about the number of donations and donors across the country by province. The information is based on data from tax filers so does not represent all giving in Canada for 2017.

From its release on Feb. 8, Statistics Canada Found that total donations reported by Canadian tax filers rose to $9.6 billion in 2017, up 7.7% from 2016. This increase more than offset a 2.6% drop in donations in 2016, which was associated with slower economic growth that year for provinces rich in natural resources. Trends in total charitable donations do not always reflect trends in the overall economy, however, a similar rebound in donations was observed following the 2008 economic downturn.

While the dollar amount of charitable donations increased in 2017 over the previous year, the number of donating tax filers fell by 48,840 (-0.9%) to 5,348,220, continuing a trend which started in 2011. The number of donors fell in all provinces and territories, except Quebec which experienced a modest increase (+1.0%). The largest decrease in donors was in Alberta (-4.4%) followed by Newfoundland and Labrador (-4.0%). Even in British Columbia, where the increase in the dollar amount of charitable donations was largest, the numbers of tax filers making donations fell slightly (-0.2%).

Nationally, the median donation was $300 in 2017, meaning that half of those claiming a donation tax credit made donations of more than $300, while the other half donated less than $300. Nunavut had the highest median donation ($560) followed by Alberta with $480 and British Columbia with $460. The lowest median donation amount was in Quebec ($130).

Tax filers age 65 and older have seen a gradual increase in their relative importance among donors.

The tables accompanying the latest data can be found here.