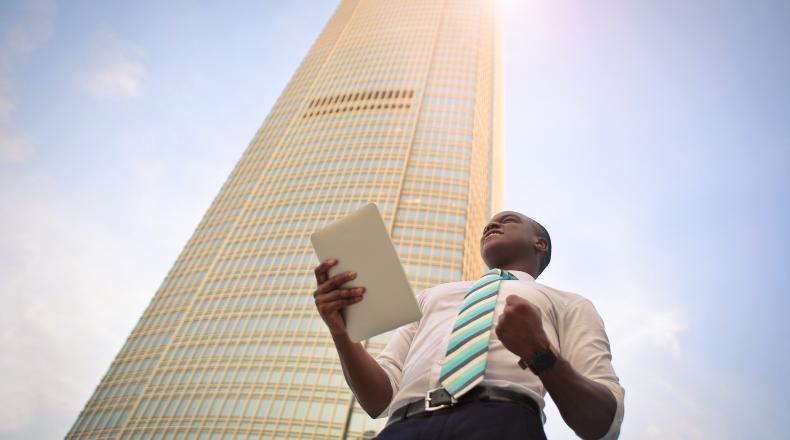 Written by Mikhael Bornstein, MA, CFRE, after being selected for funding by the AFP Foundation for Philanthropy – Canada, and with logistical support from Hilborn Charity eNews, the survey offers a glimpse into how sector employees perceive their leaders, how leadership style impacts their career choices and how it might affect fundraising costs.

“Leadership development is one of our ten research priorities,” says John Gormaly, chair of the AFP Canada Foundation Research Committee. “It’s a primary concern for both fundraisers and charities in Canada, and around the world. We hope that the insights in the report will inform AFP members as we work towards closing the leadership gap in the nonprofit sector in Canada.”

“I wanted to better understand leadership in our sector,” says Bornstein when asked about why he conducted the survey. “There seems to be a perception of leadership in the sector as being so-so.  I had never heard glowing reports about leadership. And when I asked colleagues about toxic leadership, no one said, ‘I’ve never seen anything like that.’ Most fundraisers I know have a story.”

More than 13,000 Canadian fundraisers were invited to take part in an online survey which asked 101 questions about leadership and the attributes of each style of leadership; 248 people responded.

Respondents represented a wide variety of positions and experience within the fundraising profession:

In assessing the attributes associated with each leadership style, two leadership styles were seen as “positive”— transformational and authentic leadership. Passive-avoidant and toxic leadership were considered to be “negative.” Transactional leadership was seen as having both positive and negative dimensions to it.

Based on their responses and experiences with different attributes of leaderships, respondents reported the following:

Consistent with expectations, the study concludes that negative leadership styles were positively correlated with the likelihood that an employee was planning to leave their position, and that leaders who demonstrated higher levels of positive leadership were perceived by their employees as being more effective.

Based on the results, the study makes three recommendations:

“Mikhael identifies a number of different leadership development opportunities in the report,” says Gormaly, “and there are many others that will help you develop your ability to motivate, serve, and empower those around you.” He suggests one takeaway from the report is that fundraisers should invest in their development as leaders.

“Leadership, workplace issues and toxic cultures have become significant issues for the fundraising profession and the sector in general,” said Lori Gusdorf, executive vice president of the AFP Foundation for Philanthropy – Canada. “To address many of these interrelated issues, the foundation has made leadership development one of its key priorities heading into the future. The foundation will be supporting a number of programs and research that help Canadian fundraisers develop the skills they need to be able to lead up, down and across in their organizations and create workplace cultures that nurture collaboration, inclusion and philanthropy.”

The Canadian Fundraising Leadership Survey is just one of several key education and research programs the AFP Foundation for Philanthropy— Canada has funded to support the mission, goals and strategic priorities of AFP in Canada. The foundation has also published the ground-breaking What Canadian Donors Want surveys, and the fifth iteration in that series will be launched in 2020. The foundation also provides grants to AFP members and chapters, as well as researchers, to support initiatives related to enhancing ethical practices, building satisfying fundraising careers and strengthen the nonprofit sector.

Click here for information on the AFP Foundation for Philanthropy— Canada’s research program.

Click here for your copy of the Canadian Fundraising Leadership Survey.