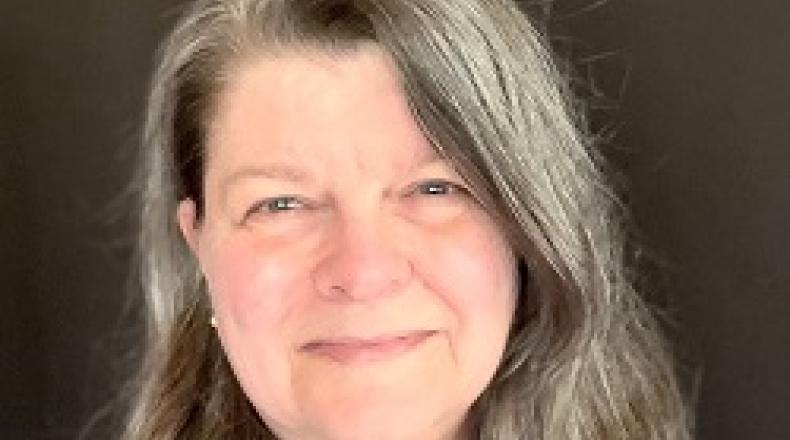 So much of AFP’s work happens at the committee level. This is the second article in our new Committee Chair Conversation Series designed to keep AFP members informed about current issues facing the organization, the sector, and how we are responding.

Our latest conversation is with Pati Greenwood, CFRE, who led the Joint Strategic Planning Committee in the development of the new strategic plan for both AFP Canada and the AFP Foundation for Philanthropy – Canada. Given that the plan was just approved by both entities, now is a great time to get to know Greenwood better.

With an MBA from the Ivey School of Business at Western University, Greenwood is also a graduate of the Humber College Public Relations program where she first discovered her joy of fundraising. She has served as president and CEO of Merry Go Round Children’s Foundation; vice-president and chief advancement officer at Women’s College Hospital Foundation; vice-president, development, at Pathways to Education Canada; and executive vice-president, philanthropy, and vice-president, development, McMaster Children’s Hospital at Hamilton Health Sciences Foundation. She currently works as a senior consultant with KCI Philanthropy and talked to us recently about the process of creating a joint strategy plan.

“AFP Canada and the AFP Foundation for Philanthropy – Canada have expressed their desire to be more intentional in their actions by participating in a joint strategic plan that allows both organizations to align their work,” says Greenwood. “This is the second strategic plan for AFP in Canada. The first was created in 2018 and will wrap up at the end of this year. I think this new plan will allow both organizations to align their work and be more deliberate in their actions. The consultation process was comprehensive and was a result of 10 months of work.”

Using the AFP Global 2021-2023 Strategic Plan as a base, the planning committee, which was struck in December 2020, held five meetings.

A survey of AFP leaders was conducted in advance of two consultation sessions held in March, one with chapter board members and one with both national boards. All 21 Canadian chapter boards were invited to provide feedback on a draft plan in May. Former AFP leaders were consulted, and further input was sought at the July joint board meeting of AFP Canada and AFP Foundation for Philanthropy – Canada.

“Our committee believes this extensive and collaborative process resulted in an ambitious and inspiring plan for AFP in Canada,” says Greenwood. “Our goal was to develop a plan specific to AFP strategy and purpose in Canada. We want to move forward with intention, as opposed to being reactive.”

And while the Canadian strategic plan links to the AFP Global plan, there are several ‘made in Canada’ considerations including:

“Both national entities of AFP have committed to ensuring that their boards, committees and task forces reflect a diverse and inclusive community in the Canadian context,” says Greenwood. “While the details of specific initiatives are still to be developed by each of the boards, they have already formed a joint task force to determine steps they can take to create an authentic path to Truth and Reconciliation.”

The broad consultation process for the preparation of the strategic plan was intended to ensure perspectives and ideas from across the country, and those engaged at every level of AFP in Canada, were incorporated into the plan.

“While at times challenging,” says Greenwood, “the process produced a stronger and more inclusive strategic plan in which everyone sees themselves as having had a part in developing. We believe this will lead to stronger adoption of the goals and objectives across the country.”

AFP brings a unique perspective to the table, and it can use that perspective to advance the profession. Greenwood says the Narrative for Canadian Fundraising, for example, seeks to increase the credibility of the profession and demonstrate the value and impact of fundraising. The Narrative was commissioned by AFP Canada and developed by a U.K. fundraising think tank, Rogare, in 2019.

The Narrative was developed to serve as a guide for conversations about the fundraising profession and how Canadians view the work of fundraising and the nonprofit sector. The document provides a lens through which to view impact of fundraising by focusing on how it helps to change people’s lives. It asks, “What is it about fundraising that we value, and how can we get other people to value those things too?”

A diverse group of committee members contributed to the development of the strategic plan.

“I want to thank every committee member, each of whom was active in the development of the strategic plans,” says Greenwood. The committee included:

“Both AFP Canada and the AFP Foundation for Philanthropy – Canada will develop their specific initiatives and key performance indicators (KPIs) to achieve the goals and objectives in the plan,” says Greenwood. “We hope and anticipate that members will also start to see this plan reflected in the strategies and initiatives that their chapters across the country undertake.”

AFP Canada and the AFP Foundation for Philanthropy – Canada remain focused on AFP’s vision to simulate a world of generosity and positive social good through fundraising best practices. Through the 2022-2024 AFP in Canada Strategic Plan, the AFP community will continue its mission to empower individuals and organizations to practice ethical fundraising through professional education, networking, research, and advocacy.