Crowdsourcing for a Stronger Nonprofit Sector 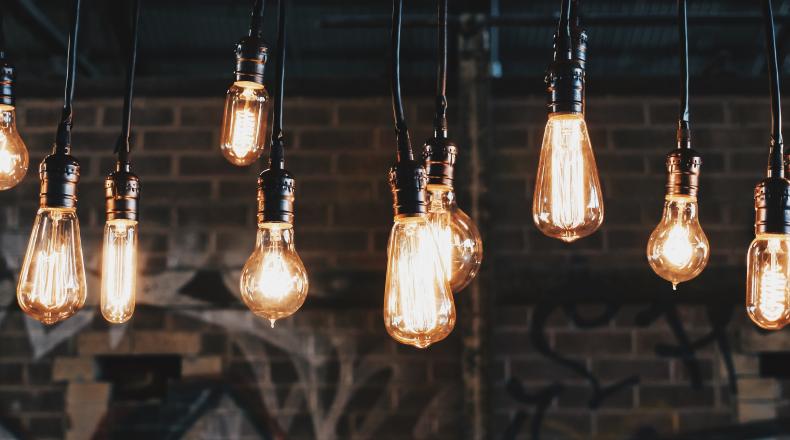 You’re probably familiar by now with crowdfunding—seeking small gifts from a large number of people, typically online—to support smaller charitable projects or the needs of individuals. Crowdsourcing is different—the goal is to seek ideas, information and perspectives—and can be a powerful tool.

Finding the Wisdom of Crowds
British scientist Francis Galton is often credited with discovering the “wisdom of crowds” in 1906—the concept that a large group can often produce better answers than a few individuals. Until then, it was largely thought that crowds of people were prone to group think, cultism, mob-mentality, and were less than rational. This is largely why the American presidential elections rely on the Electoral College to pick the winning President, and not the mass of voters, directly.

It was at a farmers' fair in Plymouth, England, where Galton was observing a contest to guess the weight of an ox. Almost 800 people entered their guesses on ballots, with the closest answer winning a prize. Galton discovered that the average of the nearly 800 ballots was almost exactly right, within one pound of the weight of the ox, far more accurate than the farmer experts and almost every individual guess.

James Surowiecki, in his award-winning book, The Wisdom of Crowds, explains why and shows that large groups are better than individuals at solving problems, fostering innovation, coming to wise decisions and predicting the future. He highlights three critical conditions for the group to be smart: the group must be diverse, independent, and decentralized.

It is this concept of the “wisdom of many”’ that the nonprofit sector can leverage to help address many lingering systemic problems. By crowdsourcing and brainstorming among a diverse, independent, and decentralized group, it is hoped that we can hopefully find new fresh ideas to solve problems. Through crowdscoring, we can have  an open, free, inclusive ‘place’ to host the sharing of ideas. To ensure diversity, everyone should be invited. Since different perspectives help, crowdscourcing can be used to allow good ideas to be enhanced by others. Independent evaluation and ratings help to support strong ideas.

Crowdsourcing to Support Canada’s Charitable Sector
This is the idea behind www.Pivoter.org, a new crowdsourcing platform in Canada, developed and recently introduced by GIV3 (the force behind the introduction of #GivingTuesday and The Great Canadian Giving Challenge to Canada). Canadians are invited to participate, free of cost, to help leverage the wisdom of the crowd. The goal is to help guide a pivot towards a stronger more inclusive, effective social sector in Canada. It wrestles the proverbial soap box from a few and opens the discussion to the wisdom of everyone. In short, Pivoter leverages digital access to democratize the future ideas  for our social sector.

To learn more go to www.Pivoter.org. You can become a participant, add your own ideas, enhance the ideas of others, evaluate already-posted ideas, and/or follow the ones you are interested in. Users are in control and can participate as little or as much as they like. Please share your voice and have your votes counted for a stronger social sector. 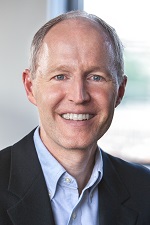 John Hallward is a Canadian entrepreneur, professional market researcher, and volunteer on many charity and foundation boards. He is the founder and president of GIV3. He wishes to see his tax dollars optimally used in support of charities and to see a fairer, more civil Canada.