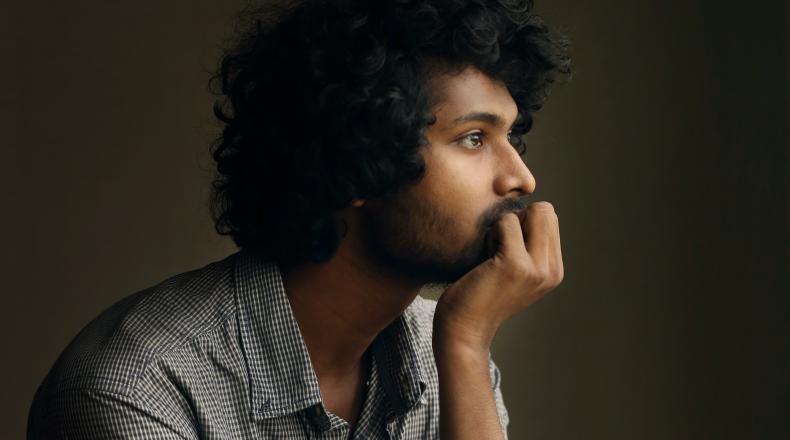 “There are a range of emotions people are feeling, everything from, exhaustion and burnout to feelings of gratefulness and optimism, and which they feel depends on the day,” says Amy Pawluk, CFRE, president of AFP’s Greater Toronto Chapter, after recently asking her chapter board how they’d describe the general mood across the chapter right now.

“Many things are contributing to this: the sector has seen significant job losses, and there is uncertainty of what the future holds,” continued Pawluk. “That has led to burnout across the sector, people are working harder and doing more with less resources, and they are exhausted. There is an ongoing concern for what the future holds and the stress of working from home and trying to maintain work life balance has taken its toll.”

With more than 1,200 members, the Greater Toronto Chapter is the largest of the more than 240 AFP chapters throughout the world.

Pawluk’s comments come after the February release of AFP Global’s membership survey results showing “fundraisers are increasingly optimistic about reaching their goals and other issues, but comments show fatigue and challenges for 2021.”

AFP conducted a Fundraising Confidence Survey in September and another in late November/early December 2020. The results from December showed “both an increase in year-end fundraiser confidence and concerns about challenges in the year ahead.”

“There is a sense of both gratefulness and optimism,” agrees Pawluk. “Donors have continued to be … generous and not just towards front line causes. In speaking with some arts organizations recently, they said they saw no drop in renewals year-over-year. We’ve seen some incredible fundraising and philanthropic generosity over the past year, that has led to a true feeling of gratefulness. And there is definitely optimism, it’s cautious but it’s there.”

When asked to look back at their fundraising levels over the last three months (September to November) compared to the same period in 2019, 35% reported they raised more, 38% raised less, 21% about the same, and 6% were unsure. These numbers are slightly more positive than the first survey, when 32% raised more and 41% had raised less, with 22% raising about the same and 6% unsure.

“As with most Canadians, our members are tired, and they have some apprehension about the uncertainty of 2021,” said Marc Clare, secretary/treasurer of AFP Golden Horseshoe Chapter in southern Ontario when checking in with his chapter’s president and administrator.

“‘Challenged’ is an understatement. They have questions around what in-person fundraising and events will look like now and later in 2021 … People seem to be Zoomed out, though we are still getting a positive response to our education sessions that are through Zoom. We are [also] hearing that staff are being asked to do more without the compensation or access to resources, and that frequently board members are not stepping up to help with fundraising support.”

The AFP survey showed the current landscape is full of both huge challenges and huge opportunities. Funders are starting to look at impact and engagement in new ways. In the face of pandemic shutdowns, they are even more interested in engaging with nonprofits.

AFP chapters are working to find creative ways of dealing with extraordinary circumstances.

“Early into the pandemic, colleagues in our chapter were expressing concerns over the state of their mental health,” says AFP Saskatoon Chapter President Jennifer Molloy. “Some of our members had lost their jobs or were struggling with feelings of self-isolation. It was important to our AFP board to be responsive to our members—even if it deviated from the typical professional development that we historically offer. As a result, we created a six-part series called Mental Health Mondays. We partnered with a counselling group in Saskatoon and offered a variety of topics for free to our members. Some really good discussions took place, and most importantly, people realized that they weren’t alone.

Pawluk says she wants to be able to offer support systems and resources for charities and individual members that have been drastically impacted over the last year. “There are a number of challenges and opportunities ahead for us in 2021,” she says. “As the largest chapter, we are often looked to as leaders in areas like social justice and equality. We have a great opportunity and responsibility to help lead the change in the sector, and so we are carefully planning a well thought out approach.”

But chapters themselves are looking at specific challenges, especially around retention of existing members and recruitment of new members.

“Often, their employer has paid for their AFP membership,” says Clare. “The past year has certainly seen a decline in employers able to cover this expense, which has affected membership renewal. We want to create meaningful educational and networking opportunities. Feedback from members is that they primarily want an education session to provide relevant information that can help them to move their fundraising programs forward.”

“We need to understand that while different confidence measures increased [in our survey], we have yet to turn the corner,” said Mike Geiger, MBA, CPA, and AFP president and CEO. “Many charities will continue to face very stiff fundraising challenges into 2021 and possibly beyond—we are not out of the pandemic woods by any stretch. In addition, the pandemic has affected charities very differently, with some organizations doing okay and even seeing their fundraising increase.”

“Overall, we look forward to supporting the membership as they navigate this new world of fundraising and being the go-to for resources to guide them through what’s ahead,” says Pawluk.

the online survey that was available from November 30 to December 11, 2020. The next survey will be conducted in April 2021.