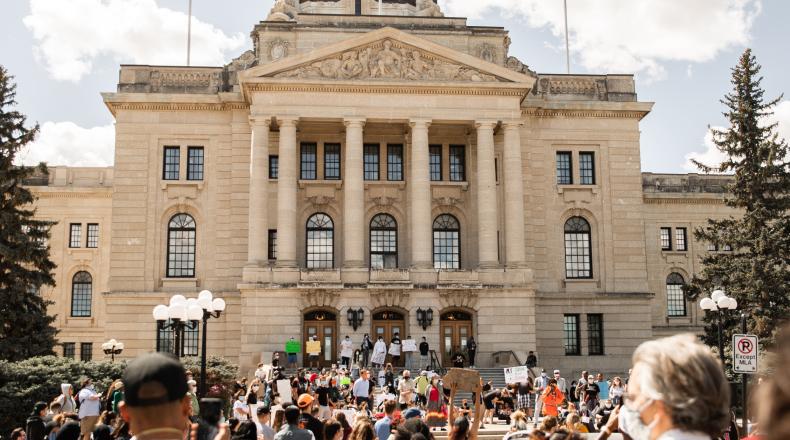 With many senior staff and board members telling fundraisers they should not ask donors for support during the ongoing coronavirus pandemic, the fundraising think tank Rogare has completed a project to develop counter-arguments to the most frequently encountered objections to fundraising.

These counter-arguments build on ideas previously developed by Rogare for the Association of Fundraising Professionals Canada’s Canadian Fundraising Narrative.

Theme 1 – The state of the economy

Theme 2 – Anxiety and stress felt by the public

Theme 3 – Emergency response to the pandemic

Theme 4 – Perception of the need for fundraising

Some of the objections collected by the project team included:

‘We don't want to come across as tone-deaf and uncaring by asking people to give what they don’t have. We'll just make people feel worse.’

‘There's no point engaging in community fundraising because nobody can do anything anymore.’

‘Our wealthy donors will also be struggling. We don't want to be seen to be 'capitalising' on the situation. We don't do front line work so we can't make a good case – people will give elsewhere.’

‘Many of our members are suffering job and income losses, it would be callous to press them for donations, since we are not a first responder charity.’

More examples can be found here.

The project team then used the Canadian Fundraising Narrative (see Notes for Editors) as a basis to construct counter-arguments, which fundraisers can use or adapt to their own situations and contexts. For example, in response to objections focusing on peoples’ straitened finances, the project team recommends countering with something that might include:

“Some charities may feel that asking for support when people are struggling financially is inappropriate. Although many people’s incomes have been affected, there are others whose financial circumstances are unchanged. The lockdown has altered spending patterns, meaning that some people may have more money available to donate to charity than previously. Charities have always appealed to people at all levels of the socio-economic scale. Charities’ most loyal supporters are often those with modest incomes giving small regular or cash gifts.”

“We know that fundraisers are encountering these types of objections, not just from board and senior management, but from colleagues and donors too. Some of the project team have had direct experience of it.

“So what we aim to give fundraisers are the types of things they could say to people to persuade them that sensitive and appropriate fundraising should continue. We’re not suggesting fundraisers copy and paste what we’ve crafted, but we do hope we’ll have saved them a lot of the brainpower and time.”

“The need to fundraise is just as imperative during an emergency as it is during normal times, and may be even greater. Yet, if the objections to fundraising that fundraisers are currently encountering become the norm, charities will find themselves in an even more parlous state, with the effects of the pandemic exacerbated by a reluctance to ask for support.”

The project report – Advocating for fundraising during emergencies: How to respond to arguments that fundraising is ‘inappropriate’ during the coronavirus pandemic’ – is available to download from the Rogare website.

The full project team was:

Over two years Rogare worked with the Association of Fundraising Professionals in Canada to develop better ways for professionals to engage with people who object to the way modern fundraising is professionally carried out.

It is based around ‘Professionalist’ ideas about how charities ought to operate – which is a counter to the Voluntarist ideology that contains tenets such as all money should go to the cause and people will give without needing to be asked – combined with Rights Balancing Fundraising Ethics, both of which have been developed at Rogare.

The Narrative and its key messages – along with a white paper produced for AFP Canada that examines the regulatory/legislative, media and socio-cultural context for it – was delivered in the summer of  2019, and is now in use with AFP Canada for its media and government relations, and for fundraisers to engage with their boards and ceos about the need for professional practice and in discussions with donors. AFP Canada has also specially trained a cohort of ‘advocates’ in the Narrative’s use.

You can find out more about the Narrative, with relevant links to AFP Canada, on the Rogare website.