The CRA Fundraising Guidance: There is Flexibility 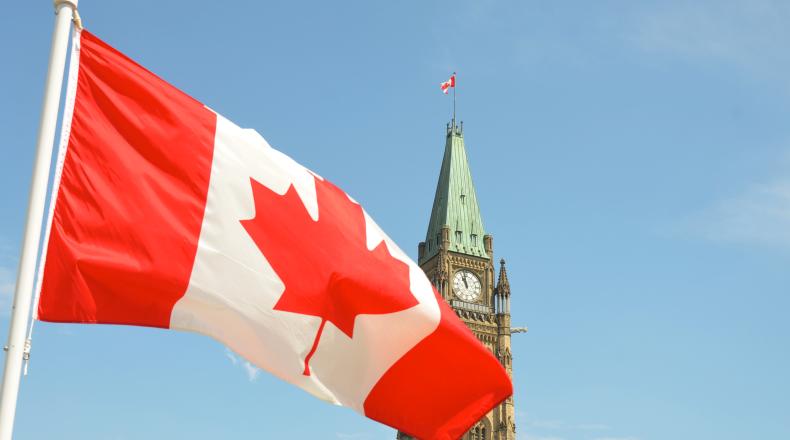 COVID-19 has had a significant, though varying, impact on the charitable sector in Canada. For example, charities have pivoted away from in-person activities and are placing greater emphasis on digital fundraising in order to stay connected with donors.

Not surprisingly, a recent AFP survey confirmed that 70% of charities in Canada expect to raise less money in 2020, and two-thirds believe the same will be true for 2021. This decline in fundraising revenue is likely to skew fundraising cost ratios, an issue that is always on the radar of professional fundraisers and leaders in the charitable sector.

In response, charities struggling under the impact of COVID-19 may feel they have no choice but to reduce or eliminate their investments in fundraising (including staff) in an attempt to comply with the Canada Revenue Agency (CRA) guidance on fundraising, as well as to avoid the scrutiny of watchdogs that perpetuate a narrative of efficiency over effectiveness.

a) ratio of costs to revenue over fiscal period – under 35%: This ratio is unlikely to generate questions or concerns by the CRA.

b) ratio of costs to revenue over fiscal period – 35% and above:  The CRA will examine the average ratio over recent years to determine if there is a trend of high fundraising costs. The higher the ratio, the more likely it is the CRA will be concerned the charity is engaged in fundraising that is not acceptable, requiring a more detailed assessment of expenditures.

c) ratio of costs to revenue over fiscal period – above 70%: This level will raise concerns with the CRA. The charity must be able to provide an explanation and rationale for this level of expenditure to show that it is not engaged in unacceptable fundraising.

The Canadian public has a deeply held view about how charities fund their operations. These views are manifested through charity watchdogs and media rankings that criticize charities for the percentage of budget allocated to “overhead” and the amount they invest in fundraising, among other things. Many mistakenly consider the fundraising ratio as a measure of a charity’s effectiveness.

In order to seek clarification and to provide confidence for leaders in the charitable sector to continue investing in fundraising, AFP Canada raised this important concern with the CRA through the Technical Issues Working Group. This group’s mandate is to advise the CRA on issues relating to the regulation of registered charities.

The CRA confirmed that depending on the circumstances of each charity, the fundraising guidance allows flexibility for challenges such as the pandemic we are now facing. Recognizing the important contribution of our sector, the CRA’s aim is to support charities. When reviewing fundraising cost ratios, the CRA has the flexibility to consider trends and exceptional circumstances.

We encourage fundraisers to share this important and reassuring messaging with senior leaders and board members in their organizations. Charities with concerns or wishing to discuss their particular situation are encouraged to contact the CRA Charities Directorate.