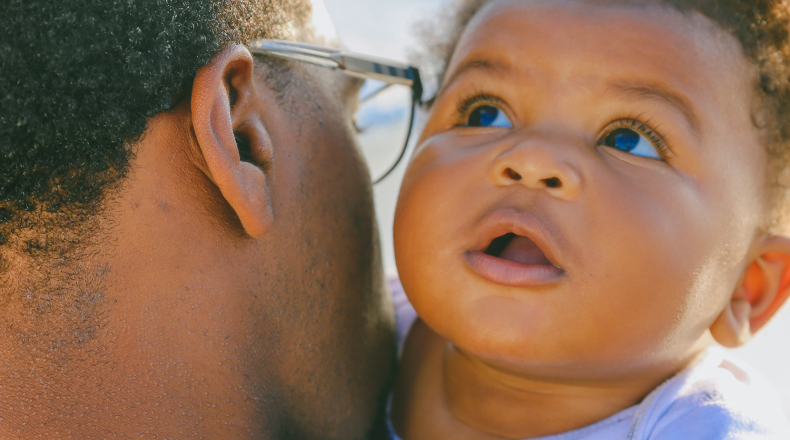 Ken Miller, CFRE, past AFP global board member, recalls his first interaction with police officers and how it has impacted his life as a Black man, and what we can do as an AFP community to end prejudice and bias in our society.

My name is Ken Miller, CFRE, and I am a past AFP Global board member and 10-year AFP member. I am an Ivy League college-educated, articulate, kind and gentle Black man who still harbors fear and anger at police due to my interactions with white police officers.

Having grown up in Alaska in the 70s as a youth, I never had contact with police. At times, I feel I was fortunate, but at other times I wish I were better prepared for my future encounters with police.

I was very naive when I entered Dartmouth College in 1980. During my freshman spring break, me and my Black dorm mate Mike Mitchell went to stay with my Black college roommate Bob Braswell at his suburban home in Hillside, New Jersey. One night we decided to visit a club called Zanzibar in Northern New Jersey. Unbeknownst to us, there had been an armed robbery of a bank earlier that day in Newark. The suspected bank robbers were four Black men in a yellow Toyota sedan.

Late that night we returned home from the club, and as we arrived in the front of the Bob’s house, we were very quickly surrounded by five Hillside cop cars. Now, Bobby’s father was a well- known and respected Newark police lieutenant, but we were in neighboring Hillside not Newark.

I was in the back of Bobby’s white Datsun 240Z coupe when Bobby rolled down his window and mentally went through what’s known as The Black Person Car Stop Checklist. In my innocence, I did not know there was an unwritten “Black Checklist” when it came to being pulled over by a police officer, but I was soon to learn this: Hands on wheel at all times, look cop in eye, no quick movements, no reaching into the glove compartment or under your seat for anything, say “yes, sir” and “no, sir,” and, once again, don’t make any quick movements.

As we were to find out later, all the police saw at this time was multiple men Driving While Black (DWB) in a nice suburb late at night.

Bobby began to tell the policemen (there were quite a few by this time with their guns unholstered) “I go to Dartmouth, I’m a student…” I thought this was humorous; even I didn’t think the Ivy League card would matter to these cops.

All of sudden one of the most profound moments of my life happened. As I’m laughing in the back of the car, this cop on the passenger side turned his flashlight and gun toward my face, and I was now looking down the barrel of his revolver from about a foot away. I have never forgotten the absolute fear that flowed into every cell and pore of my body. I had never had a gun pointed at me by anyone let alone a person with the force of law on his side. He shouted some choice expletives and, in that moment, I felt and understood the collective fear that Black men had been experiencing for hundreds of years in our country. It did not matter that I went to an Ivy League college, that I was a “good” kid, that I was innocent in so many ways. All I was at that moment was an object of fear to that cop; I was a Black male of age.

I have been and remain a Black man who has fear. Sometimes it comes out as anger; sometimes as self-pity; or sometimes as a sense of impotence in the face of white authority. But mainly, I am sad for those who would use bias, prejudice and fear to justify their hurting of others. Since that day in March 1981, I have been taken to the ground three times by cops (once while dressed in suit) but that is another story for another time. I learned and still use The Black Checklist to this day whenever I am stopped.

Do you use or even know about The Black Checklist?

I share this memory for those who have not experienced these types of interactions so that you can understand a portion of our collective Black anger. Today, we still have men and women from marginalized communities who are maimed, killed and devalued because of bias and prejudice. As AFP members, as colleagues, as friends, as members of our community we can change the hearts and minds of those who, out of ignorance, hatred, and fear, would hurt others for what they perceive they represent.

I am you: a professional, an AFP member, an upstanding member of my community, yet I am still negatively impacted by the thoughts of how I am perceived by those with the badge of authority just because I am a Black male.

My name is Ken Miller, CFRE, and I remain a Black man.

Ken Miller is the president of Denali Fundraising Consultants. He can be reached at 907 250-8488.