David Langiulli: Fundraising Leadership - Have You Heard? They're Ending Gossip. No Way! Way. 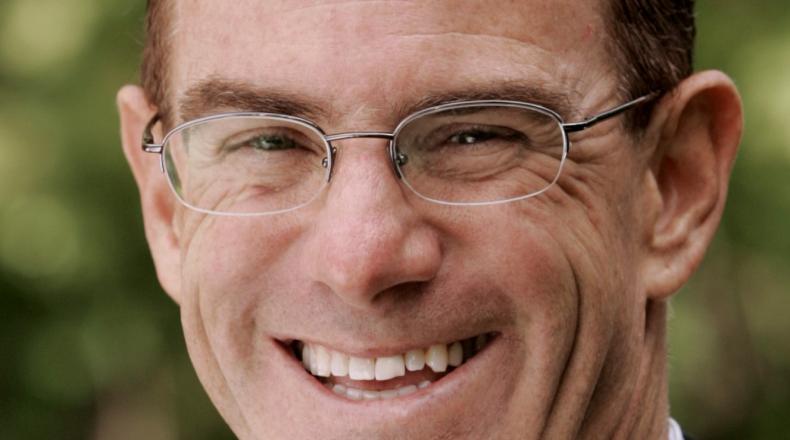 Gossip: The practice of sharing information about people who are not present in a casual or unconstrained conversation that typically involves details not confirmed as being true.

We are all familiar with it. Every organization seems to be infused with it, and many leaders in the nonprofit world with whom I work believe it’s a good thing.  They mistakenly believe that it helps grease the wheels of communication and that it will somehow serve as a source of valuable information that enables the organization to function smoothly. 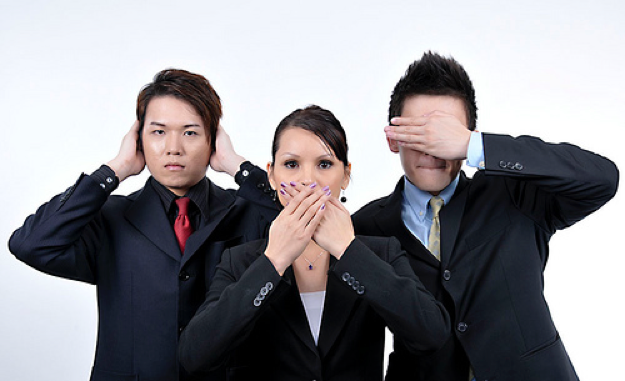 Unfortunately, gossip accomplishes none of these. Leaders who rely on it to do so make a faulty assumption that people are unwilling or unable to be straight with one another. And, they fear that if people did express themselves candidly, all havoc would break loose.

Gossip, actually, is not a sign of healthy communication – it’s a symptom of a larger issue. It’s a sign that people in the organization are fundamentally not aligned either in their goals, relationship or understanding of each other, and that they waste time, energy, and effort spreading information about others instead of focusing on advancing the organization and its mission.

In their excellent book, The 15 Commitments of Conscious Leadership, the authors describe gossip as a corrosive force that is not helpful—one that harms the people and relationships involved and creates organizational dysfunction. They encourage leaders to commit to: “ending gossip, talking directly to people with whom they have a concern, and encouraging others to talk directly to people with whom they have an issue or concern.”

Why do people gossip anyway?  While scientists site many reasons that we are hard-wired for gossip, there appear to be three main motivations and potential benefits for engaging in the behavior:

The political motivations and potential benefits embedded in reasons #2 and #3 above are topics for a whole other post.  For now, let us say that there are better ways to accomplish those ends other than gossiping.

Imagine for a moment what your organization would be like without gossip – without backchannel conversations or a rumor mill. How might you feel? Would you feel empowered to lead and communicate with greater integrity, or would you feel deprived of valuable information? Would teams more readily engage in creative risk-taking and intentional problem-solving, or would they long for complexity and mediation? Would it enhance and inspire performance or add the pressure of “not knowing?”

In my experience coaching leaders and teams, I have discovered that eclipsing gossip by facilitating vulnerability and candor, and creating space for authentic conversations based on facts (rather than rumors), has longer-term benefits: issues get resolved faster, relationships grow stronger, and the organization functions better.

Right about now you may be asking yourself: “So, I can never talk about anyone about anyone else?” The short answer is, “Of course not,” so long as you are careful about your intention. If your intention is to serve those about whom you are speaking, AND you would say what you about to say if those people were present, then, by all means, chat away. If your intention is to get attention, divert attention, make yourself right and others wrong, then don't do it!  You actually decrease your power and credibility.

Ultimately, leaders who recognize the benefit of creating gossip-free cultures commit to ending gossip on their teams and within their organization. They not only become extraordinarily careful about what they say about others; they also do not listen to gossip. They encourage those bringing information to them about others to take the issue directly to that person.

In a nutshell, gossip is a destructive force that costs the organization time and energy. It's a source of dysfunction that erodes relationships.  By ending gossip, you will create a healthier and more fulfilling workplace.

David Langiulli is an executive coach and trainer who helps nonprofit professionals and their teams flourish, thrive, and get results.  He serves on the Board of Directors of the AFP Collier-Lee Chapter.