Many professional fundraisers have had a profound impact on the nonprofit sector, but recently, the nonprofit world lost two individuals in particular who helped to shape fundraising into what it is today.

William “Bill” Freyd and G. Douglass “Doug” Alexander—two of fundraising’s most respected professionals and past leaders of AFP Global—dramatically impacted the sector and changed the way nonprofit organizations work. 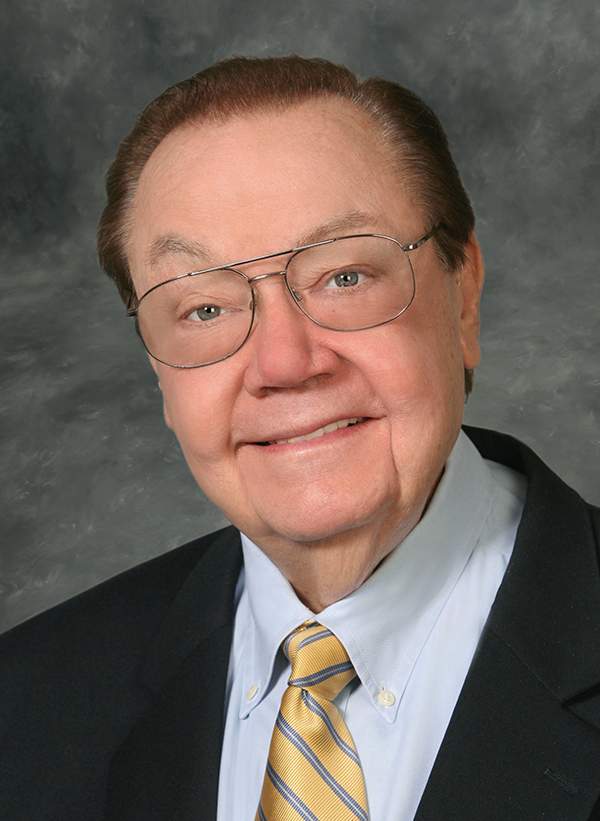 Described as a “major force in fundraising” and a “quintessential entrepreneur,” Freyd was a part of the fundraising industry for more than 60 years. Not only did he make significant contributions to fundraising, but he mentored and helped many young fundraising professionals and provided counsel to hundreds of organizations throughout his storied career.

Committed to fundraising, Freyd was highly devoted to AFP. He served as past president of the AFP Greater New York Chapter, served as former treasurer of AFP Global and chaired the first national conference in New York City. He also received the AFP Las Vegas Chapter Lifetime Achievement Award and served on the committee that developed the Certified Fund Raising Executive (CFRE) credential.

In 1974, Freyd founded the Institutional Development Council (IDC) in Glenridge, New Jersey, growing it into one of the largest fundraising consulting firms in the United States and employing more than 300 individuals. Partnering with Yale University, he developed the phone and mail telecommunications solicitation process, which has been used by thousands of universities and medical centers world-wide to raise millions of dollars.

“Bill was a giant in our profession,” said Anthony Alonso, president of Catapult Fundraising. “A fundraiser, philanthropist, innovator, and thought leader. To me and so many others, a mentor and a friend. Many of us were touched by Bill’s love of philanthropy and passion for life.”

Freyd is survived by his wife of 36 years, Diane M. Carlson, former chair of IDC and current chairman of Catapult Fundraising, Inc., as well as former president of the AFP New Jersey Chapter. 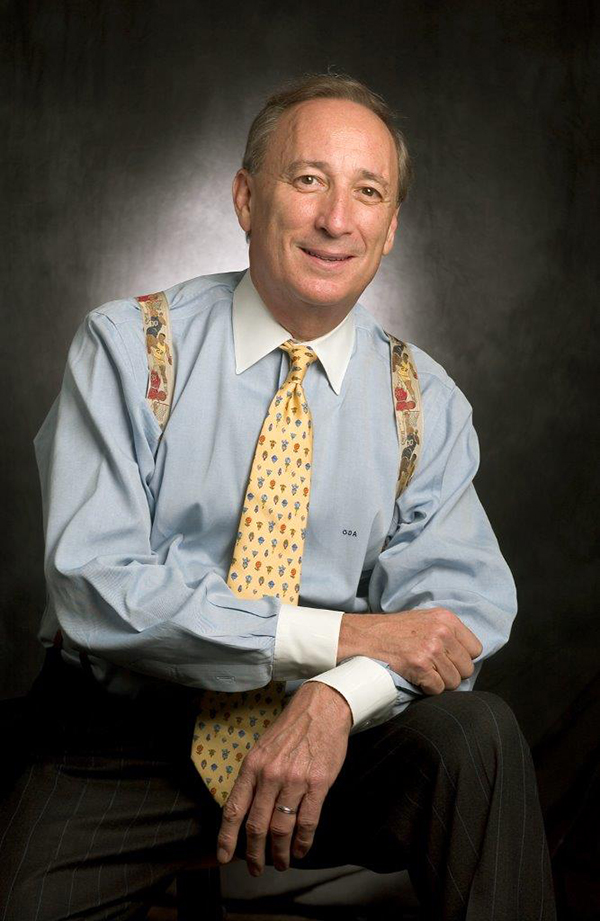 Another force in fundraising, Alexander also worked tirelessly to assist the nonprofit sector in successfully raising funds and impacting communities around the world.

Throughout the course of his career, Alexander helped raise billions of dollars, founded six different companies that provided innovative fundraising tools and services, and served the nonprofit industry as an author, leader and speaker.

Alexander was also dedicated to AFP and other prominent fundraising organizations, having served as a board member of AFP Global and the AFP Foundation for Philanthropy, as well as The Giving Institute.

As a founder and chairman of MaGIC Inc., he is credited with developing the first prospect research screening firm that identified prospects beyond just basic demographic information. Active in the fundraising sector, Alexander also served as counsel for campaigns as large as $1 billion and was personally involved in the solicitation of numerous eight-figure gifts.

As a founding partner of Alexander Haas, he provided fundraising counsel to two United States presidents, Jimmy Carter, and George H.W. Bush, and raised funds to bring the 1996 Olympics to Atlanta.

“Doug Alexander was a fundraising giant and pioneer and made significant contributions to the formation of the fundraising profession we know today,” said Paulette Maehara, former AFP president and CEO. “He was larger than life, and responsible for raising billions of dollars for charities throughout the United States, including the 1996 Olympics. I was privileged to know Doug, and I want to express my deepest sympathy to his family.”

Alexander is survived by his wife Kristina Carlson, who also serves as an active member of AFP.

While AFP and the fundraising community mourns the loss of these two outstanding individuals and fundraisers, we also remember and are so grateful for the immense impact their work had on nonprofits and communities around the world.