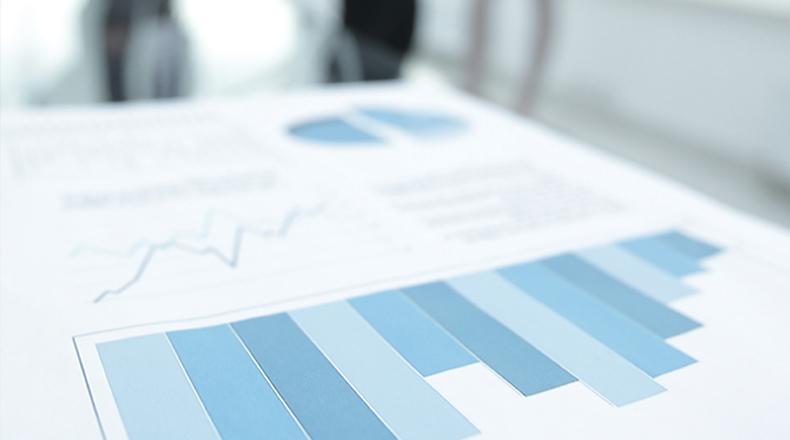 Major Grants and Their Power to Propel Your Nonprofit

“I will never make another grant to your organization.”
“We will need that $3 million proposal by the end of the week. OK?”
“Increase that budget to include everything on your wish list.”

These statements from foundation leaders sum up my career securing private grants: full of maddening constraints and surreal possibilities.

If you are like many grant seekers, you are under tremendous pressure to fund critical societal needs, not to mention your salary, that of your fellow employees and overhead costs. It’s a grand task. It doesn’t help that few executives or board members fully understand what you do. “Can’t we just get the Gates Foundation to fund it?” is a musing I’ve heard more times than I’d like to recount.

And yet, someone is going to secure those Gates grants, along with the increasing number of other large awards. Why not you?

According to Giving USA 2022, foundation giving grew by 16% in 2020, while corporate foundation giving saw a 7% increase.* While individuals’ philanthropy still makes up the bulk of U.S. charitable contributions, private grantmaking accounts for a fifth of the total, a significant change from a decade or two ago.

Your reliable funders might fill your coffers with $10,000 at a time, or more. Just as you can mindlessly pick up the apples, milk and bread from your local grocery store (or app), you can likely churn out the goals, plans and expected outcomes for these modest investors.

While individuals’ philanthropy still makes up the bulk of U.S. charitable contributions, private grantmaking accounts for a fifth of the total, a significant change from a decade or two ago.

I’ve been part of development shops like this. Then suddenly, large opportunities sped into our office, leaving major wakes within the organization. Funders’ quick turnaround times and narrow interests would force an already busy staff to freeze other priorities in favor of long-shot windfalls. It was like clinging to a sailboat while a passing cruise ship tosses you around—a mix of exhilaration and nausea.

If you see yourself on an equivalent thrill ride, consider viewing your work like our individual giving colleagues do, by segmenting your largest foundation and corporate prospects. In doing so, you will develop tools that will appeal to many of them. You will view them as more than just a ratcheting-up of annual awards. You will plan for them year-round. Your efforts will benefit solicitations of all types and sizes.

Some development shops go after private funders with incredible intensity, and yet they rarely discuss the largest foundations as a category. They treat each solicitation as a narrow effort to court a single investor. That’s understandable, since foundations have wildly varying protocols. But in my experience, teams that think about their largest private grant makers collectively build out the range of assets that benefit their work with all of them. They are more prepared and more successful.

If you mention major gifts in the nonprofit sector, no one will question the reference to your most significant individual donations. Do the same for major grants, and you’re likely to get some puzzled looks. This framework can help you carve out a working definition for your organization:

When you dedicate yourself to building your income stream via major grants, the benefits are substantial:

A major grants mindset allows you to create plans, strategies and tactics that speak to the same issues that your best prospects prioritize.

I see many foundation and corporate funders making outsized grants. If you want to be among the chosen few, these core values can propel your competitive position:

A major grants mindset allows you to create plans, strategies and tactics that speak to the same issues that your best prospects prioritize. It lets your boss know that you are serious about upping your game. It enables you to advocate for the kind of cooperation you require from colleagues. In short, it sets you up for sustained success, as opposed to winning one award at a time.

You can begin by asking yourself and your colleagues these questions:

If we are going to address the consequential problems that face our nation and our world, it’s going to take some big thinking—and some big funding. This moment calls for an all-out effort to maximize the work you do for the sake of the climate, democracy, youth, racial justice and public health. There’s no time for major grants like the present.

*The data included does not reflect the latest data from Giving USA, which was released after this story was written.