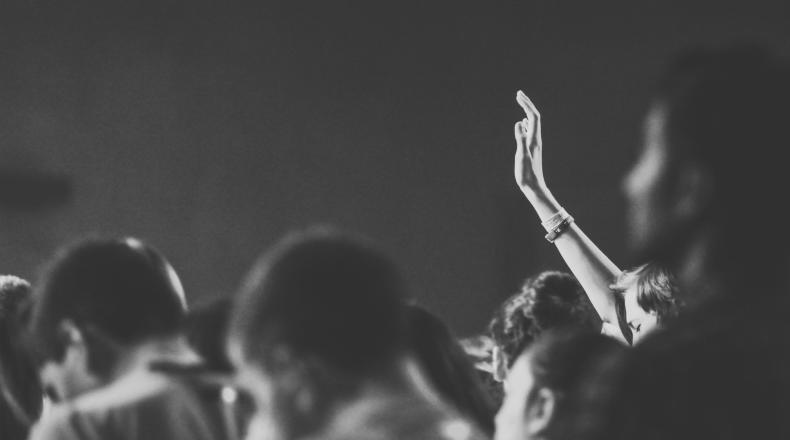 Raising funds and creating impact is how fundraisers help people and their communities. To get better at raising funds, we take courses, listen to webinars, work with our mentors and so much more.

But there are other ways we can help ourselves when it comes to raising funds, and one critical way is public policy.

Most of us in the U.S. (and perhaps elsewhere around the world) are probably focused on the November elections, but Congress still has over a month left in session, starting this week.

Normally in an election year, the odds of seeing substantive legislation approved by Congress so late in the year are pretty slim. But this, of course, isn’t a regular year. Congress is feeling pressure to pass another COVID-19 relief bill before the election, and that gives the fundraising community an opportunity to push for important legislation that could improve giving.

AFP has two priorities right now. The first is the Universal Giving Pandemic Response Act, which would expand the current universal charitable deduction from the current limit of $300 to $4,000 for individuals and $8,000 for couples.

The legislation could significantly increase giving from mid-level donors as the recent doubling of the standard deduction eliminated the incentive for many donors to itemize their expenses, including charitable contributions. According to research by Independent Sector, the bill could generate up to $17 billion in new annual giving if the provision were made permanent.

The second priority is the Legacy IRA Act that expands the existing IRA Charitable Rollover, allowing individuals to make direct tax-free charitable gifts up to $100,000 from their IRA starting at age 70 ½.

The Legacy IRA Act would expand the IRA Charitable Rollover to allow seniors starting at age 65 to make tax-free IRA rollovers to charities through life-income plans (charitable gift annuity or charitable remainder trust). It provides a guaranteed income for the senior for life and supports charities without negatively affecting federal tax payments since the senior’s annual retirement income from the plan is fully taxed.

You’re going to be hearing from us about these priorities soon, including sample letters you can use to contact your member of Congress and urge them to support these bills. I hope you’ll respond because these kinds of incentives can make our work just a little easier and increase giving significantly at a time when we need it the most.