Ethical Fundraising During the COVID-19 Crisis 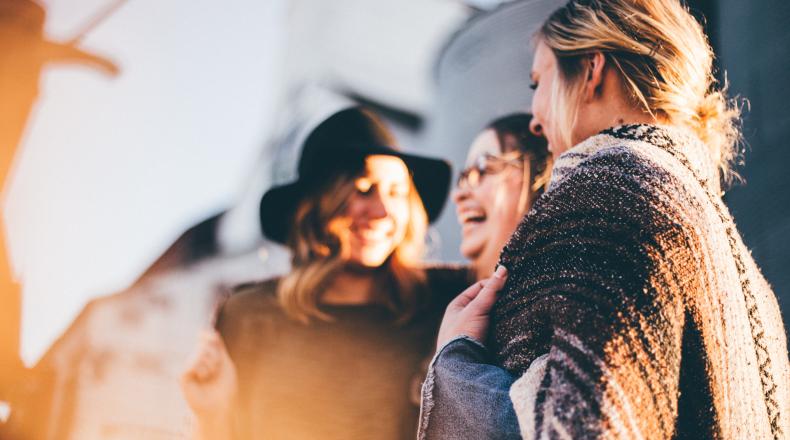 Charities have been working harder than ever, meeting greater need from the people they are there to serve, while battling with reduced incomes. This year has brought with it so many challenges from the COVID-19 crisis, including stopping many fundraising activities; making other fundraising activities safe; investing in digital like never before; shortening decision-making times; and coping with its impacts on colleagues, from increased stress level to redundancies.

Charities in the United Kingdom and internationally have needed both to respond to the immediate needs of people during the crisis, while ensuring we are also sustainable into the future; able to continue to serve our causes into the future; and can play an active role in societies around the world as we recover and rebuild. Our approach and success now are vitally important in how society recovers and rebuilds.

Now more than ever, we need to adapt to raise funds that are vital for the people and activities that need our support. And we need to make sure we are doing it in the best way possible. Face-to-face fundraising in the UK has never been more difficult, but I have been hugely impressed by how charities and agencies have responded: smiling fundraisers knocking at my door, demonstrating they are 2 metres away, wearing protective equipment and, most importantly, knowing a lot about the causes they are fundraising for and listening carefully to my questions or responses. And in a virtual world, the have reinvented fundraising events, such as creating the 2.6 challenge on the day of the London Marathon and charities coming together to do the #BigNightIn.

Individual fundraisers, while battling with the personal and professional challenges of the pandemic, have responded fantastically, not just stepping up themselves, but supporting colleagues and the wider community. Their own professional skills, as well as their values, have underpinned this response.

At the Chartered Institute of Fundraising, we will soon launch a new Competency Framework and Continual Professional Development (CPD) program for our members. It’s come at the right time for the fundraising community in the UK—further establishing fundraising as a recognised profession where we are able to support fundraisers to learn the necessary technical skills and behaviours, but also support them with broader leadership and influence skills, as well as best practice equality, diversity and inclusion and sustainability.

Sitting at the core of this framework is ethics, and the ability to demonstrate ethical analysis and behaviors in our workplaces. Fundraisers need to be able to explore and challenge approaches and situational and organisational practices, as well as engage with others in improving practice in their organisations. This can range from having the right approach to engaging supporters, to how to recruit colleagues; from a sustainable approach to an event to when and how to work with partners; from reflecting on the situations our supporters are in, to putting our values central.

Peter Lewis is chief executive of the Institute of Fundraising (IoF). His role involves responsibility for the overall leadership and management of the IoF, making sure the Institute delivers against the organisational objectives set by members in the most effective way possible. His previous roles include chief executive of London Voluntary Service Council. In addition, he has worked for Crisis, acted as CEO of the London Cycling Campaign and held a senior role at the Greater London Authority.