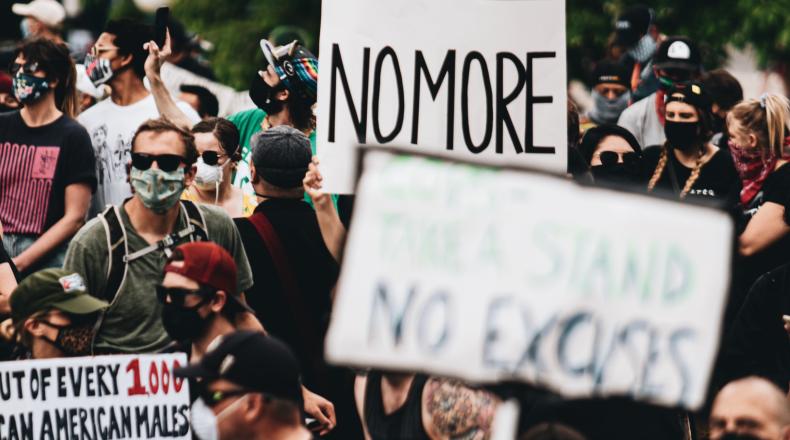 With the recent deaths of George Floyd and Breonna Taylor at the hands of police and the protests that have ensued, many are asking what we can do to end racism in America and across the world. Join us for a conversation about the actions AFP and fundraisers can take to bring about a more inclusive and just profession and society, hosted by Michelle Edgerton and including Kishshana Palmer, Simone Joyaux, Ken Miller and Marco Corona. 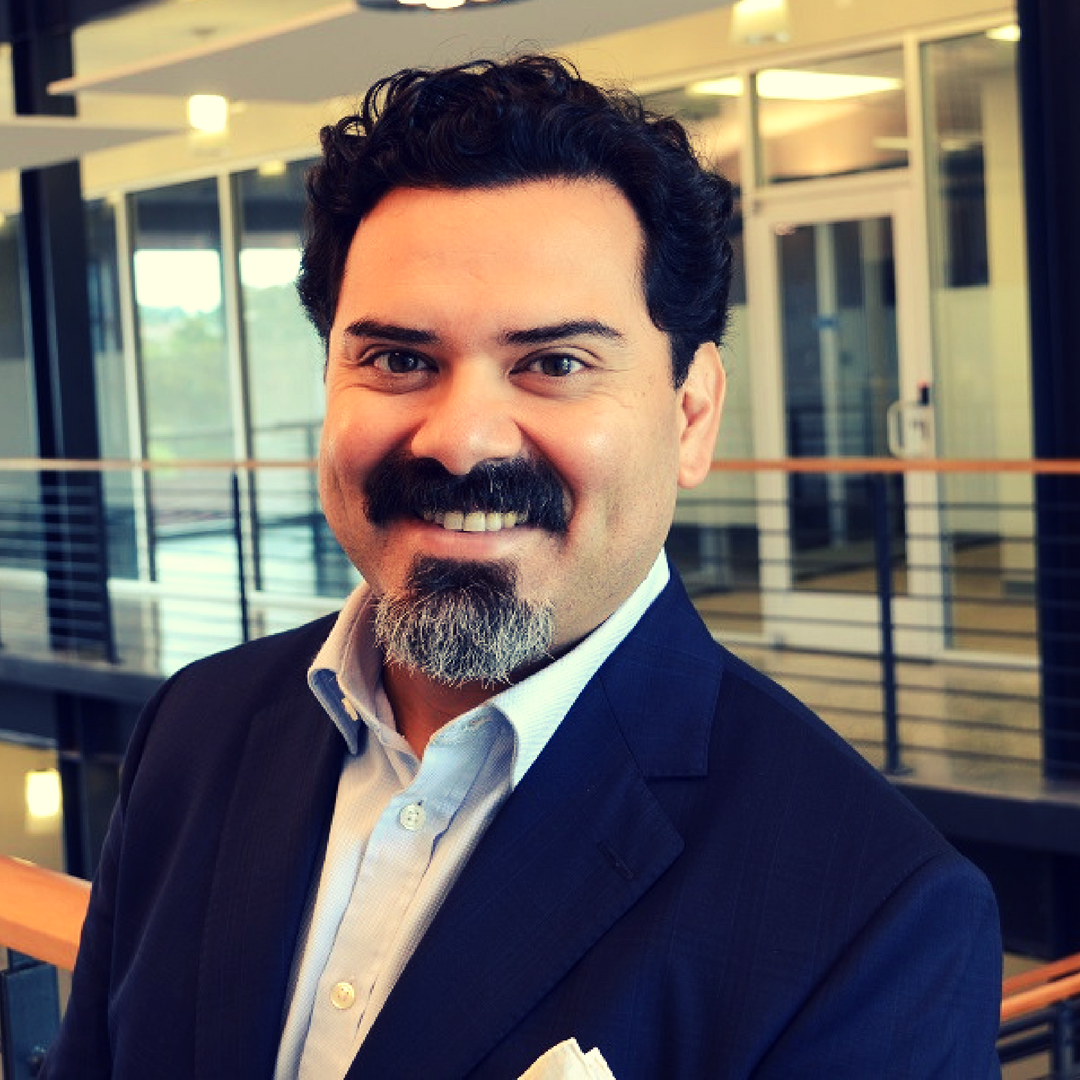 Marco A. Corona is the Chief Development Officer at One80 Place, which ends and prevents homelessness in South Carolina. He was born and raised in Los Angeles, California, attending UCLA before embarking on a career in non-profits. While in California, he worked for Best Buddies International and the Level Playing Field Institute as well as The Jamestown Community Center, where he was the Director of Development for five years. In addition, he is a graduate of Leadership Charleston (class of 2017), Immediate Past President of the AFP SC Lowcountry Chapter, and the current Inclusion Diversity Equity Access (IDEA) Chair for AFP Global. Marco has lived in Charleston since 2013 with his wife and daughter. 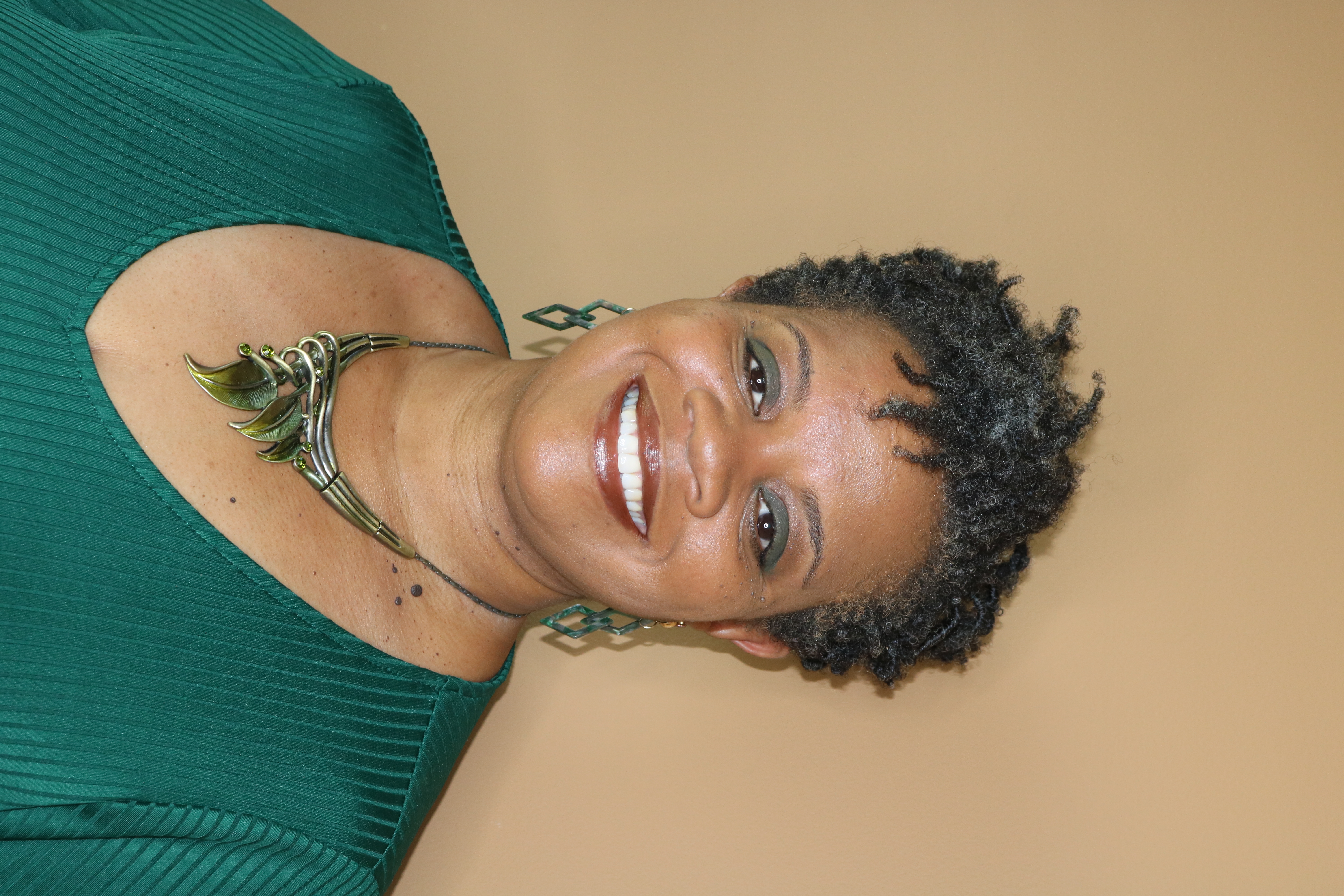 Michelle T. Edgerton is founder and principal of The Edgerton Group LLC. She previously served as chief advancement officer of Northside Achievement Zone, chief advancement officer at The Family Partnership, the director of development at Twin Cities RISE!, the development officer in major/planned giving at the Courage Center, the regional director for Legacy Management Group, and as the director of events and special projects at Big Brothers Big Sisters of the Greater Twin Cities. She is president-elect of the board of directors for the Association of Fundraising Professionals – Minnesota Chapter. Michelle holds a master of arts degree in leadership from Augsburg College and a bachelor of arts degree in religion from Wake Forest University. 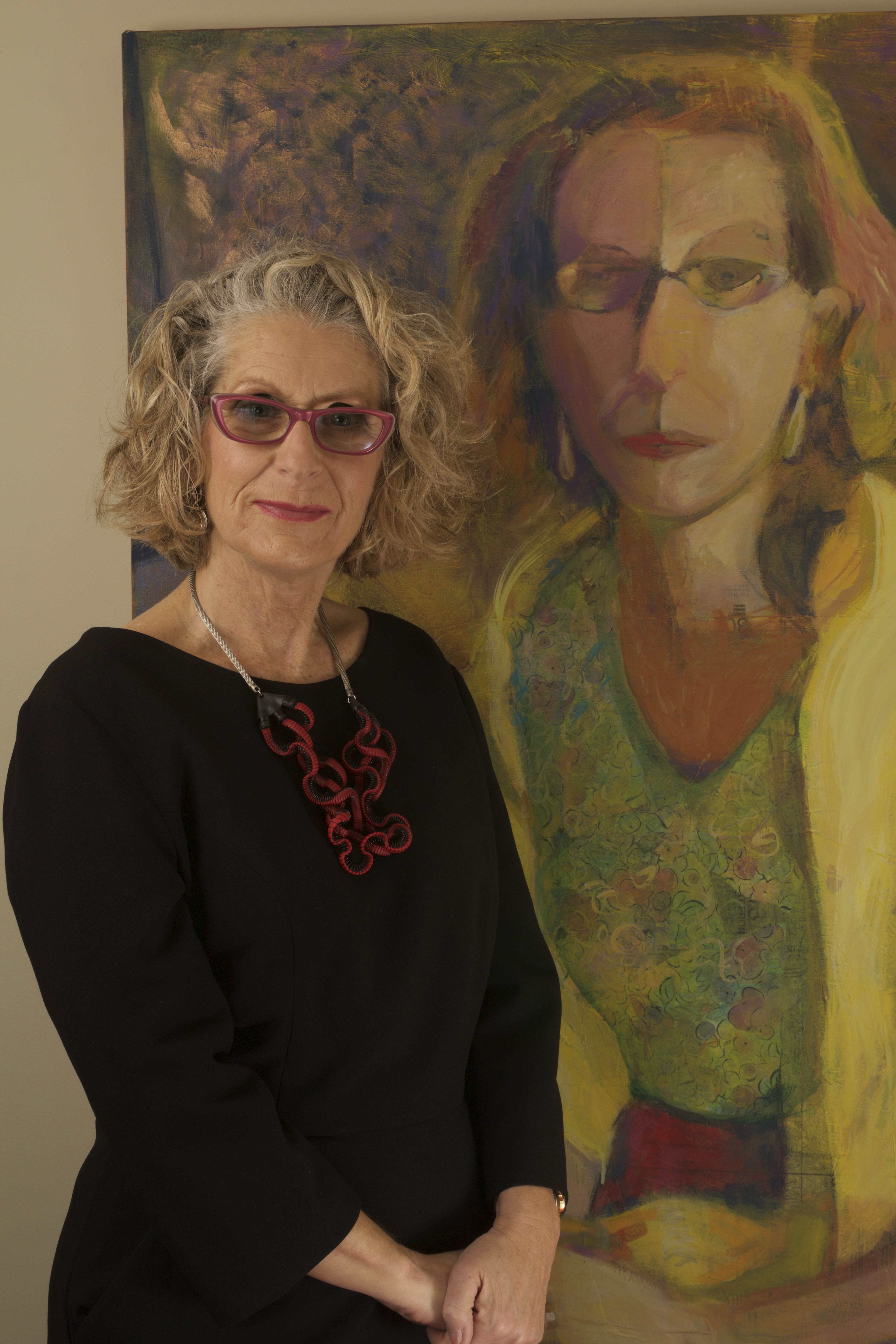 People describe Simone as a truth teller, provocative, inspirational, and thoughtful. She very much likes “provocative”. In January 2020, Joyaux begins her 33rd year as a consultant specializing in fund development, governance, management, and strategic planning. Prior to starting her consulting practice, Simone served as executive director and then as a chief development officer. She speaks worldwide and has been simul-translated into several languages. She also served as faculty in a university masters program in philanthropy and development. As a volunteer, Simone has founded two nonprofits and regularly serves on boards. She’s a former chair of CFRE International, Planned Parenthood of Southern New England – and she’s a board member of the Institute for Sustainable Philanthropy in the U.K. Simone has written 3 books and contributed to multiple others. She blogs as Simone Uncensored. www.simonejoyaux.com. spjoyaux@aol.com. 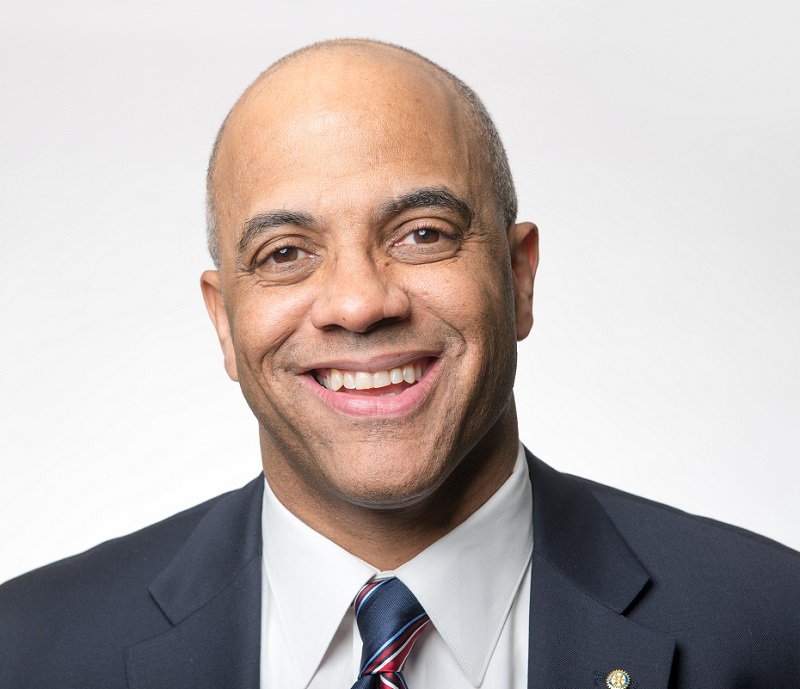 Ken Miller is the president and founder of Denali Fundraising Consultants, a nonprofit fundraising and management consulting company located in Anchorage, Alaska. Ken originally moved to Alaska in 1975 and attended Bartlett High School graduating in 1980. He then attended and graduated from Dartmouth College in 1984. After a long career in sales and management in the lower 48 he returned to Alaska in 2009.

Ken began working in the field of nonprofit fundraising and development in 2010 and was the director of development for local Anchorage nonprofit Bean's Café for four years before starting Denali Fundraising Consultants in 2014. Ken was awarded his Certified Fund-Raising Executive (CFRE) designation in 2016 and in 2017 was a member of the of the Association of Fundraising Professionals (AFP) Intl. board of directors. In 2019 he is the former past-president of AFP Alaska Chapter and a member of the Committee on Directorship for AFP Global.

Ken is the past president and founder of the Dartmouth Alumni Club of Alaska, the past president of the Anchorage Gateway Rotary club and past chairman of the Rotary District 5010 public information committee. In his free time Ken enjoys, weightlifting, cycling and reading non-fiction books. 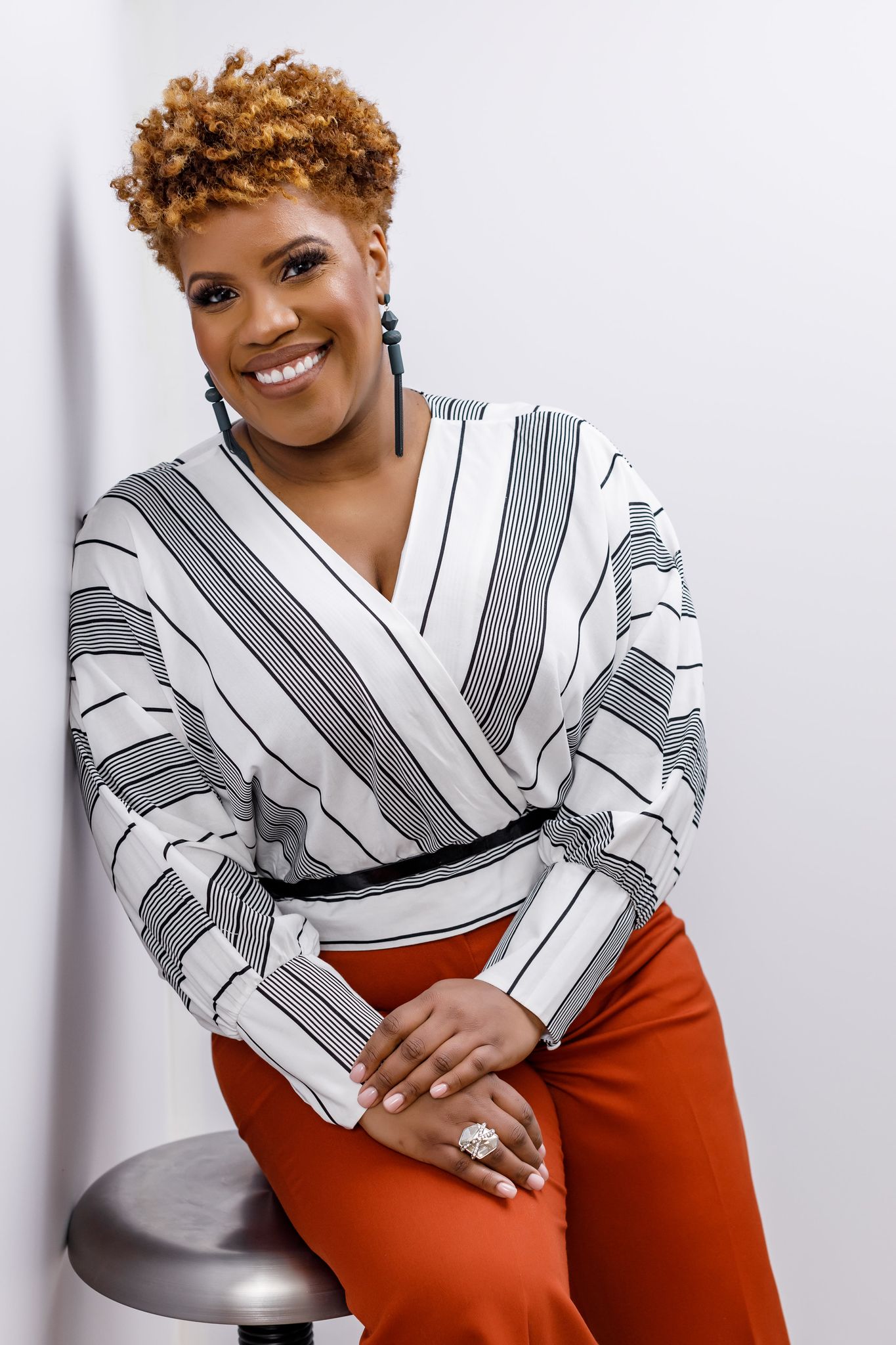 Kishshana Palmer is a national speaker, trainer, and coach with a 17 year background in fundraising, marketing, and talent management.  She’s a supernova on any stage and platforms due to her charismatic and candid delivery. It doesn’t matter if she’s speaking about philanthropy, living your most authentic life, or diversity, the energy she brings to the stage is always entertaining and edifying.

Kishshana is founder of The Rooted Collaborative -- a global online community for Women of Color in Fundraising. She's the author of "Hey, I'm New Here", the host of the podcast Take It Offline, an adjunct professor at Baruch College, a Certified Fundraising Executive (CFRE), a BoardSource Certified Governance Trainer (CGT) and an AFP Master Trainer.  When an organization wants to grow, find and retain people on their team, raise money, and more she is the philanthropic fairy godmother they have on speed dial. Her work isn’t limited to organizations, she also coaches social good professionals.

Kishshana is a NYC girl and mother of one wonderful teenage daughter. Kishshana is the epitome of your classic 90's Queens homegirl and  quintessential corner office executive. She is your daily dose of Claire Huxtable with a side of Blanche Devereaux.