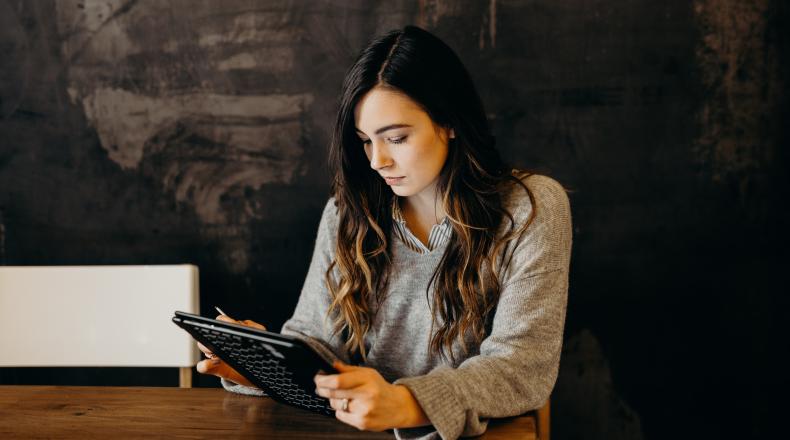 75% of Fundraisers Anticipate Remaining in Their Current Jobs for 2022

(Arlington, Va.) Salaries for professional fundraisers who work for charities in the United States and Canada saw their salaries rise in 2021, with more respondents indicating they plan to stay at their current organization than in previous years, according to the Association of Fundraising Professionals’ annual Compensation and Benefits Study.

“We are pleased to see compensation for fundraising professionals in Canada and the United States reach all-time highs,” said Mike Geiger, MBA, CPA, president and CEO of AFP. “Fundraising is an important source of impact on societal well-being because funds raised drive the missions of the more than 1.5 million charitable organizations in the United States and the 170,000 charities and nonprofits in Canada. Salary is important for recruiting and retaining knowledgeable and trained professionals who can connect with and inspire donors to ensure these causes have the capacity to change the world through their programs.”

This year’s survey asked new questions about the hours paid and the hours worked by fundraisers. About one-third (30%) of respondents are working more than 10 hours a week above their compensated time. This is especially true for part-time staff. The pattern is the same in each country: Fundraising professionals paid for less than 30 hours a week are working at least 40 and often 50 or more.

The four most important factors that influence salary are organizational size, job title, education level and gender. Years as a professional fundraiser are also correlated with compensation, as is the possession of a certification credential correlates. In the U.S., fundraisers who are Certified Fund Raising Executives (CFRE) reported average salaries between 5-16% higher than their peers who are not CFREs and who had a comparable number of years of fundraising experience.

AFP’s 2019 analysis of compensation data over a number of years found that, on average, men earned 10% more than women—meaning women with comparable education and experience levels, in organizations within the same budget range, having the same credentials, and in the same roles earned approximately 10% less than male peers.

Fifteen percent of study participants identified a race or ethnic heritage that was either Multiracial or something other than “white/Caucasian only.” The 2021 salary difference reported was 8.2% higher, on average, among Hispanic, Asian, or Black, Indigenous, and People of Color (BIPOC) compared with “white only” study participants. In 2020, people who identified as something other than “white/Caucasian only” averaged salaries that were lower.

“AFP is committed to equity in compensation and benefits, and we will continue to collect data on questions related to salaries and race, gender and other factors to allow for more robust, multi-year analysis,” said Kevin J. Foyle, MBA, CFRE, chair of AFP. “Our Compensation and Benefits Study helps applicants and employers gauge industry-wide benchmarks around diversity and inclusion, and we see it as an important tool for charities to achieve equity for their staff and throughout the nonprofit sector.”

The study includes data about health benefits, retirement plans, and additional benefits offered such as life insurance (fairly common) or relocation expenses (very rare). For this 23rd annual edition of the study, AFP also asked about changes to benefits for 2021. The study shows that:

The study also examined equity and inclusion in organizational staffing and governance. Consistent with other studies in the sector, AFP finds efforts underway to have boards of trustees and staff better reflect the communities they serve. Thirty-eight percent of study participants report working in an organization with a board that is 25% or more composed of people from groups AFP considers “under-represented” in the profession, an increase from 2020. In addition, about one-third say that 25% or more of the fundraising staff in their organization (or unit, if from a large entity) is from under-represented groups

Study participants were asked about their plans for the future. About three-quarters of fundraising professionals anticipate remaining in their current jobs through 2022. Approximately 5% indicate they would seek a fundraising job with a different employer, while 6% intend to leave fundraising as a profession, and 2% said they plan to retire this year. These figures are in contrast with last year’s study, where roughly half of respondents indicated they were looking for a job or planned to become self-employed in 2021.

The AFP Compensation and Benefits Study is intended to help provide national and some regional benchmarks as employers recruit new staff and as job applicants consider offers. Data tables and graphics present the correlations between the overall budget of an employer and compensation, relationships between the applicant’s education level and compensation, and more. Organizations that employ fundraisers use the data to conduct salary studies to assess the equity of their compensation. Employees and potential employees use the data to help negotiate fairer salaries based on their job title, their experience, and their location.

The study includes responses from more than 4,000 members of AFP in the two countries, with 3,482 participants in the United States and 521 Canadians. Every active member in each country who had a valid email address on file was invited to participate. The overall response rate was 14.2%.

The 2022 AFP Compensation and Benefits Study is available free to AFP members on the AFP website at https://afpglobal.org/salarysurvey.

Since 1960, the Association of Fundraising Professionals (AFP) has been the standard bearer for professionalism in fundraising. The association works to advance effective and ethical philanthropy by providing advocacy, research, education, mentoring, collaboration and technology opportunities for the world’s largest network of professional fundraisers. AFP’s 27,000 members in more than 240 chapters raise over $100 billion annually for a wide variety of charitable organizations and causes across the globe. For more information, go to www.afpglobal.org.