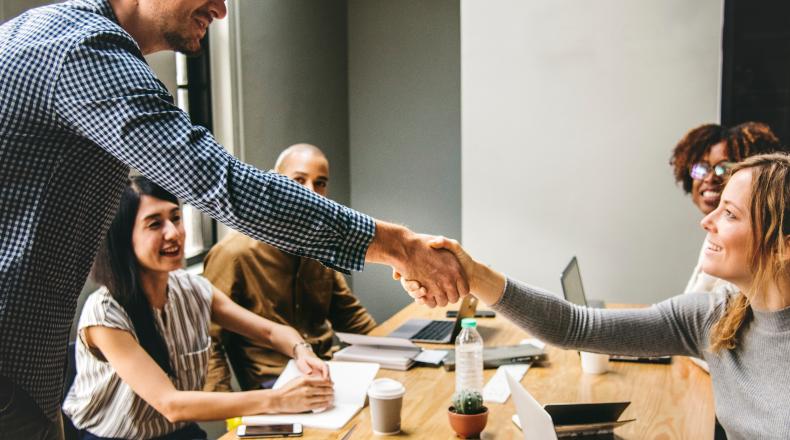 “When we’ve asked similar questions in other questionnaires, such as the Nonprofit Research Collaborative’s surveys, we typically see 60 – 65 percent of raising more money in a strong year—that’s cause for concern,” said Mike Geiger, MBA, CPA, president and CEO. “On the other hand, many organizations did raise more money, and respondents pointed to some ways to find success in their helpful comments.”

Geiger noted that when respondents were asked what the most influential factor on their fundraising was in 2018, most identified issues that were very specific to their organizations, such as staffing levels or new fundraising campaigns. “What this shows is that your own fundraising, and what happens at your organization, is the most important factor in finding fundraising success,” he said. “The economy, tax changes, the government shutdowns, other external factors—they do have an effect. That said, it’s what we decide to do, or don’t do, that has the greatest impact on reaching our fundraising goals. So, it’s important that fundraisers be confident, stay updated on trends and issues, keep up their professional education, networking and training, and use their skills and experience to plan out a successful year.”

In their comments about the economy’s impact, many respondents reported fewer donors in 2018, but those who gave typically gave more. Several remarked on seeing fewer gifts and much less donor activity in the fourth quarter of the year as compared with previous years. “We received distinctly fewer gifts in December compared to normal,” one respondent said. “This may be the combined effect of the tax changes and the stock market/economic news in December. The growth we achieved was mainly due to our launch of a new initiative.”

In describing their outlook on the coming year, some respondents believed that the full impact of the tax law changes would not be felt until 2019. “I don't think we saw much impact this year [from the tax changes],” said one respondent. “Next year, after people do their tax returns and realize what happened, there will be a larger impact.”

“There’s still a lot to unpack regarding 2018 fundraising trends. With the impact of the economy, tax law changes, and many variables beyond what was covered in this survey, the use of donor-advised funds is also expanding exponentially, while the total number of people making philanthropic gifts continues to decline,” said Martha Schumacher, CFRE, ACFRE, MInstF (AD), board chair. “In 2018, as is true with every other year, fundraising revenue varied from organization to organization for a wide variety of reasons.”

“Looking ahead to 2019 and beyond, the survey results underscore myriad opportunities to have a significant impact on fulfilling our organizations’ critical missions by increasing the likelihood of fundraising success. This happens when we employ best practices, pursue specialized training and mentoring offerings, strategically expand our professional networks, and approach old challenges in new and innovative ways to engage and inspire our philanthropic partners.”

AFP’s 2018 Year-End Fundraising Survey consisted of eight questions and was conducted online between the period of Jan. 14 – 25. Details about the survey were sent to AFP members via the association’s newsletter and through social media. 384 members responded to the survey.