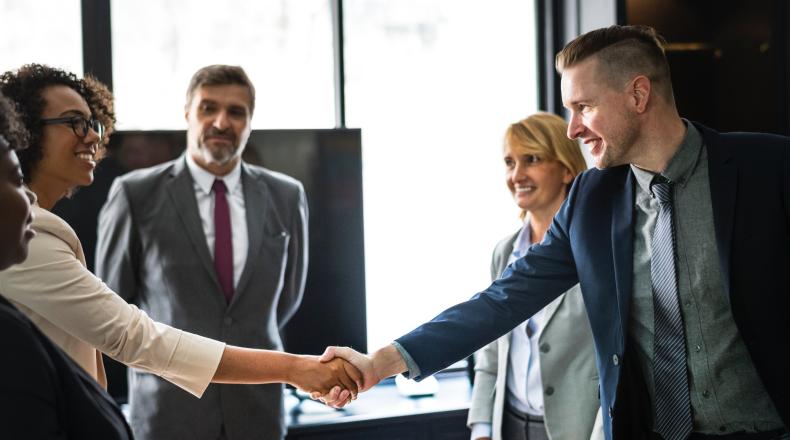 (Feb. 4, 2019) Just 43 percent of Canadian respondents to AFP’s Year-End Fundraising Survey raised more funds in 2018 than in 2017, with the economy, the Canada Post strike and donor retention affecting giving throughout the year.

“The end of the year is a critical time for giving for most organizations, and to see relatively few charities report that they are raising more money during that time period is concerning,” said Paula Attfield, chair of the AFP Canada Board of Directors. “There was no one factor that seemed to affect most organizations, but there were a series of challenges and issues that made for a very tough year for fundraising overall.”

“Donors are taking far more time to make decisions; there is less money out there as well,” wrote one respondent, while another noted that “donors seem to be holding on to their assets more tightly, and there's more fear about what is happening in the world.”

Regarding the postal strike, one respondent said that it “forced many of our older donors to try online giving for the first time,” while another lamented that “invitations for signature events were not delivered on time with huge repercussions on registration.”

However, when asked to cite the most influential factor on their organization’s 2018 fundraising, most mentioned factors specific to their organization, including new giving campaigns and increases or decrease in staff. Issues related to donor retention were also mentioned prominently.

Looking ahead, almost seven in ten respondents (69 percent) estimated their organization will raise more money in 2019 than in 2018. Approximately 19 percent believed they will raise about the same amount, and 12 percent said they expected to raise less.

“It’s a great sign that almost 70% of respondents felt that they will raise more money in the year ahead – the outlook is positive,” said Attfield. “That said, to achieve fundraising success is going to require using all of our skills and knowledge related to donor stewardship and retention. I encourage members to spend some time assessing your results from last year, finding where you can most improve and focusing on those donors. Keeping up-to-date and learning new skills at conferences and chapters, and sharing ideas and experiences, will also be critical.”