House Action on the IRA Legacy Act: Send Your Message to Congress NOW! 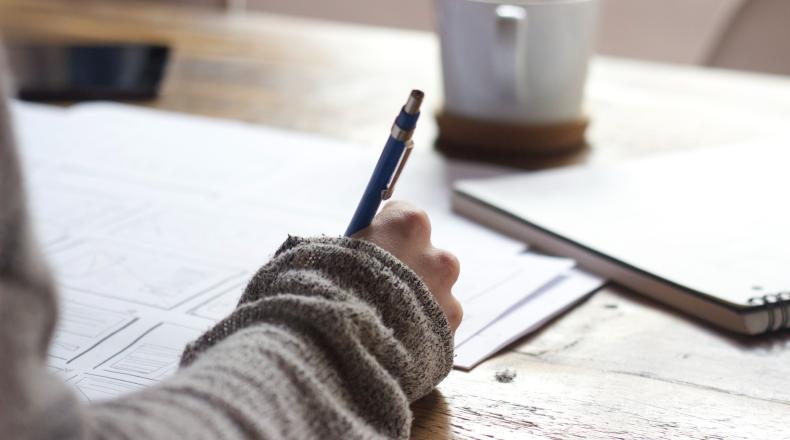 One day after AFP Virtual Lobby Week concluded, there’s movement in the House of Representatives on the IRA Legacy Act. AFP members are urged to write letters to their U.S. Representative (not U.S. Senators) on this important bill.

Notice from the Ways and Means Committee today indicates that the Securing a Strong Retirement Act of 2021 will be “marked up” (considered and debated) on Wednesday, May 5, and the IRA Legacy Act is one of the proposals included in the bill. The legislation looks to have solid bi-partisan support and is expected to be approved by the committee. (For reference purposes, a stand-alone version of the URA Legacy Act was ultimately introduced in the House, but simply as a marker in the larger bill.)

The House version of the IRA Legacy Act that was developed by the Ways and Means Committee is different from the Senate version, in part because the Joint Committee on Taxation scored the bill (i.e., projected the cost and revenue lost from the government) differently than it has in the past. Because of the increased score, the various provisions in the House version are different.

In the House version:

In the Senate version:

While the versions are different, it’s critical that each body of Congress pass a version of the IRA Legacy Act so a final agreement on the legislation can be reached.

AFP is asking members to send a letter to their U.S. Representative to encourage support of the IRA Legacy Act as it moves through the process.

To find out whom your U.S. Representative and two U.S. Senators are, along with their contact information, click here and search on your zip code.

Feel free to personalize the template letters below and email it to your members of Congress today! Information in bold and brackets indicate where you need to personalize your letter.

Please send copies of your emails to paffairs@afpglobal.org, and you can use the same email address if you have any questions.

As a constituent who works in the charitable sector focusing on meeting community needs, I urge you to support the IRA Legacy Act, which expands the current IRA rollover provision that allows donors to transfer funds tax-free from their IRA or other retirement fund to a charitable organization.

Many charities are still suffering from the impact of the pandemic, experiencing both an increased demand for services and a decrease in contributions. According to the Johns Hopkins' Center for Civil Society Studies, the nonprofit sector is still down by nearly one million nonprofit jobs, as of this past January, and it will take nearly two years for the sector to return to its pre-COVID level of employment. In addition, over the past 15 years, research has shown that the share of Americans donating to charity has dropped by 11 percentage points.

One way to reverse these trends and increase charitable giving is through the IRA Legacy Act. This bipartisan legislation builds on and expands the existing IRA charitable rollover provision by allowing seniors starting at age 70½ to make tax-free IRA rollovers to charities while providing a guaranteed income for life. Since its enactment, the IRA charitable rollover has generated millions of dollars in new or increased contributions to local and national charities.

As a member of the Association of Fundraising Professionals and [TITLE] at the [ORGANIZATION NAME], I know first-hand how important charitable giving incentives are. People give because they want to give—and for many personal reasons—but how much they give and how often they give is affected by incentives like the IRA rollover.

[OPTIONAL: INSERT A SENTENCE OR TWO ABOUT GIVING AT YOUR OWN ORGANIZATION AND HOW THE CHARITABLE IRA ROLLOVER WOULD BENEFIT YOUR MISSION AND THE PEOPLE YOU SERVE.]

The IRA Legacy Act is expected to be part of a larger retirement bill called the Securing a Strong Retirement Act of 2021, which is scheduled to be introduced in May. Please support this important legislation and the charities who serve and help thousands of people every day across your district.

Making Your Nonprofit Successful: You’re on Social Media, But How’s Your Website?