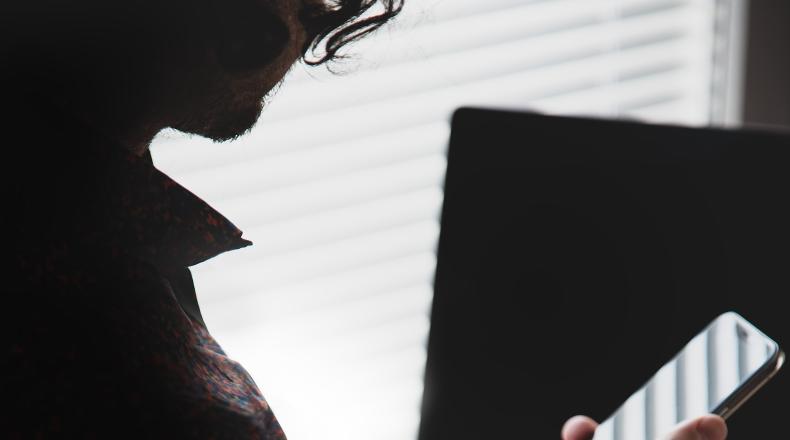 (Arlington, VA) – New research by the Association of Fundraising Professionals, conducted in partnership with The Ohio State University (OSU) and focused on inclusion, diversity, equity and access in the charitable workplace, explored the intersectionality of gender, race, and sexuality in the areas of sexual harassment, bias, hiring and promoting.

The research, The Fundraising Workplace Climate Survey, is the second of three reports based on data from AFP members to better understand diversity and inclusion issues in the fundraising workplace and how charities are addressing these topics.

The first report from February 2021 focused on sexual harassment, sexual coercion and harassment training in the workplace. Data from that report showed that more than 75% of respondents reporting having been sexually harassed by a coworker, stakeholder (such as a donor or board member) or both.

Part two expands the data, looking at harassment by gender, race and sexuality, and also looks at other inclusion and equity issues, including perceptions of organizational equity, recruiting a diverse workforce and promoting BIPOC staff.

“This is an important step for AFP as we look to provide tools and resources for the fundraising profession and the charitable sector in helping to address harassment and bias and increase inclusion and equity,” said Mike Geiger, MBA, CPA, president and CEO of AFP. “This rich intersectional data allows us to pinpoint where we have serious challenges, especially across different demographics, so we can help our members in the best way possible. The third part of the research will look at organizational policies and their effectiveness and help us gauge the commitment and capacity different charities to have to prevent discrimination and harassment.  I’m grateful for the partnership we have with Ohio State University and Drs. Beaton and LePere-Schloop.”

Seventy-eight percent of female fundraisers and 64% of male fundraisers have experienced sexual harassment over the course of their fundraising career by either a coworker, a stakeholder (e.g., a board member), or both.

In addition, 27% of female fundraisers and 13% of male fundraisers have experienced unwanted sexual attention by either a coworker or external stakeholder in the past two years alone. 43% of respondents who identify both as female and Black, Indigenous, and/or people of color (BIPOC) have experienced sexual harassment behaviors by either a coworker or external stakeholder during a similar timeframe. Again, those respondents who identified as LGBTQ+ experienced even higher rates of unwanted sexual attention (46%).

“While people with marginalized social identities seem to be impacted to a greater extent by sexual harassment, it’s important to note that it is an issue for everyone,” said Erynn Beaton, Ph.D., and Megan LePere-Schloop, Ph.D., the researchers who conducted the survey. “We are committed, alongside AFP leadership, to support members and the broader fundraising community in addressing these important issues. While the first step to dealing with sexual harassment is instituting a sexual harassment policy (that protects employees from donors and board members) and customized training (required by all staff and board members), these steps are not enough. Organizations must be prepared to conduct credible investigations upon receiving a report and be poised to take remedial action when appropriate. Building a culture of zero tolerance requires that organizations are willing to fire staff, remove board members, and turn away donors that exhibit sexually harassing behaviors—all of which happens too rarely.”

The survey also asked respondents to agree or disagree with a series of statement about the organization’s work in diversity and inclusion and hiring and promotion practice.

“The results are especially important because they illuminate some of the perceptions that different fundraisers have about these issues, and addressing these perceptions is one of our key challenges,” said Birgit Smith Burton, executive director of foundation relations for Georgia Tech and chair-elect of AFP. “For example, just six percent of White respondents agreed with the statement that ‘standards were higher for minorities than non-minorities,’ while three times as many BIPOC fundraisers agreed with the statement. When we’re not having the same experiences, or perceiving conditions differently, it’s hard to create ideas and solutions that everyone buys into. This research is part of coming to terms with the experiences of BIPOC fundraisers and how others can assess their perceptions and serve as allies.”

More than 1,700 AFP members responded to the survey, and were asked to describe their gender identity, sexual orientation as well as their race/ethnicity. Respondents were also asked to share whether they’ve experienced particular behaviors from colleagues, stakeholders or both over the past two years, as well as the course of their fundraising career in its entirety.