The Distinguished Fellows Program recognizes individuals who have made significant leadership contributions to the association, philanthropy and the fundraising profession, and who will continue to advance ethical and effective fundraising through their volunteer and advisory work. The designation represents the pinnacle of service to the profession and to the tenets of giving, volunteerism and philanthropy.

There are currently 15 AFP Distinguished Fellows, with three new Fellows are being recognized in the new year. AFP will recognize these new Fellows at its 2020 International Fundraising Conference, March 29-31, in Baltimore, Md. 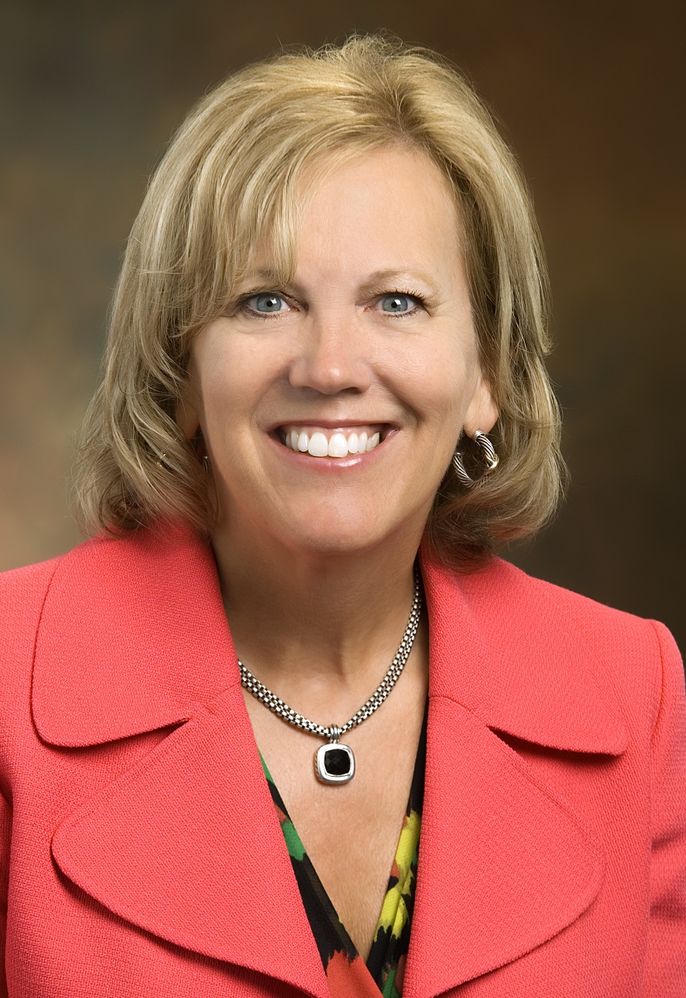 Hosbach, a highly-regarded fundraiser and nonprofit leader, has given extraordinary service to the fundraising profession and has over 25 years of experience in the nonprofit fundraising and marketing profession. She is currently the chief development officer for Adventure Science Center, where she is responsible for leading all fundraising and community relations initiatives.

Previously, Hosbach served as president and CEO of PearlPoint Cancer Support. For the prior fourteen years, she served in a variety of executive positions, leading fundraising efforts for Cheekwood Botanical Garden & Museum of Art; Boys & Girls Clubs of Middle Tennessee; and Second Harvest Food Bank. All told, she has helped to raise more than $60 million for the organizations where she has worked.

Hosbach’s service to AFP and the fundraising profession has been extraordinary, encompassing a vast array of projects, roles and responsibilities. She served on the AFP Global Board of Directors from 2001 – 2006, serving as vice-chair of both the Membership Services and External Relations Divisions. She then took leadership roles with the AFP Foundation for Philanthropy, including serving as chair in 20015 and 2016, where she managed the restructuring of the organization, creating a new governance structure with a Board of Governors to provide oversight and a Fundraising Board to lead development efforts.

There are so many fundraisers who deserve this recognition, so I was both surprised and humbled to receive the designation,” said Hosbach. “I would not be the fundraiser that I am nor have achieved the level of success that I have without AFP and the incredible network of friends, mentors and leaders that I have had the fortune to work with for so many years.  To be recognized as a Distinguished Fellow is such an honor, and I am grateful beyond words.” 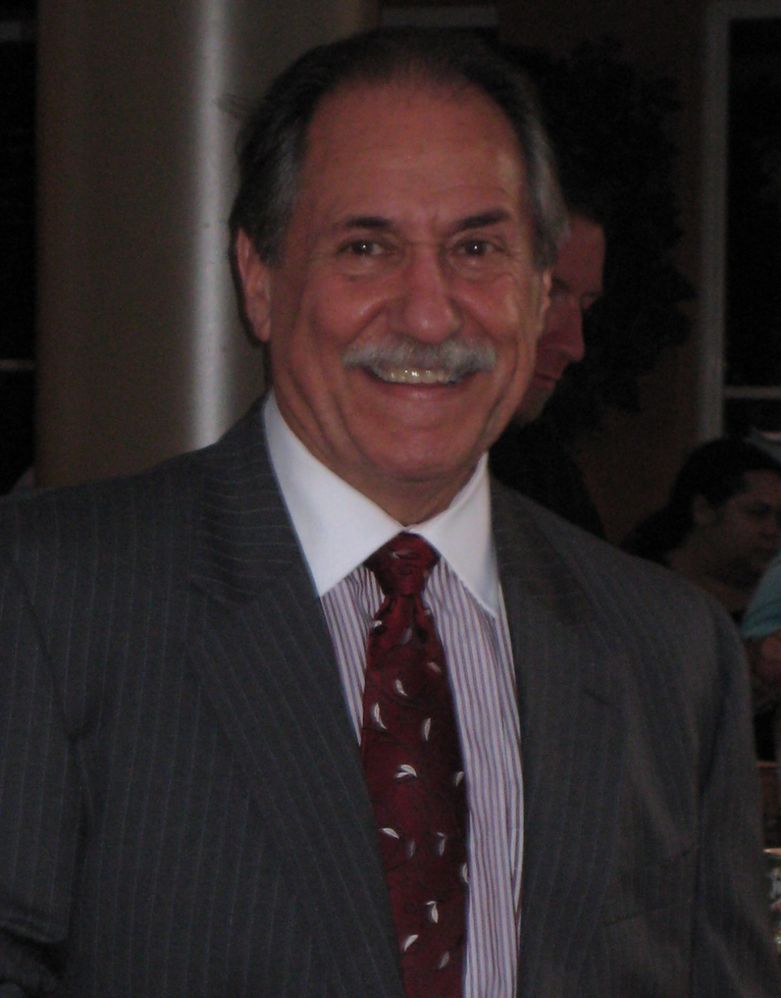 Stefanacci has raised almost $500 million during his fundraising career and was a leader in developing the profession’s education certification programs. Stefanacci has also served in numerous leadership positions with a variety of charities.

Prior to founding his own consulting firm, Dennis Stefanacci & Associates in Palm Beach Gardens in 2002, he served as senior vice president for corporate social responsibility at Starbucks Coffee Company in Seattle, Wash., with worldwide oversight of the company’s business practices, environmental and community relations programs, corporate giving, and the Starbucks Foundation.

"I am humbled and honored to have been selected for this recognition. Like most of us who have chosen to serve the not-for-profit world as our life's work, I could have done most anything else,” said Stefanacci. “But for me the journey was always about hoping that when I retired I could honestly say that I made a difference not only in the communities and organizations I had the privilege to serve, but also in the profession I had chosen to pursue. Being selected as an AFP Distinguished Fellow is, for me, affirmation that I made the right decision." 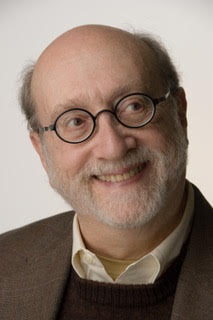 Active in fundraising since 1979, Warwick and his colleagues at the firm he helped to found, Mal Warwick & Associates (now known as Mal Warwick Donordigital), have helped to raise more than $1 billion for many of America’s biggest and most-loved causes and institutions. What’s even more significant is that those funds have been small-level gifts raised through direct response fundraising—primarily mail and email.

Warwick is the author of 21 books on fundraising, philanthropy and socially responsible business, including How to Write Successful Fundraising Appeals, Third Edition, which is widely regarded as the standard in the field, and The Business Solution to Poverty: Designing Products and Services for Three Billion New Customers, winner of a 2014 Axiom Business Book Award, which he co-authored with the late Dr. Paul Polak.

Warwick has given back significantly to the fundraising community of AFP, having been a member since 1986, and has conducted workshops for AFP over the last 22 years at the local, regional, national and international levels. He is responsible for creating and chairing a Direct Marketing Track for the AFP International Conference on Fundraising. He also played a leading role in developing AFP’s first Hemispheric Congress on Fundraising in Mexico City.

“It’s very gratifying to receive this recognition from AFP, and I appreciate it very much,” Warwick said. “AFP played a large role in my career in fundraising. The opportunities I gained through AFP to reach thousands of my fellow professionals throughout the United States—indeed, throughout the hemisphere—broadened and deepened my perspective on fundraising and philanthropy in invaluable ways. I’m very grateful for that, too.”

Since 1960, the Association of Fundraising Professionals (AFP) has been the standard bearer for professionalism in fundraising. The association works to advance effective and ethical philanthropy by providing advocacy, research, education, mentoring, collaboration and technology opportunities for the world’s largest network of professional fundraisers. AFP’s 32,000 members in more than 240 chapters raise more than $100 billion annually for a wide variety of charitable organizations and causes across the globe. For more information, go to www.afpglobal.org.

Falling Into Fundraising: A Targeted Approach