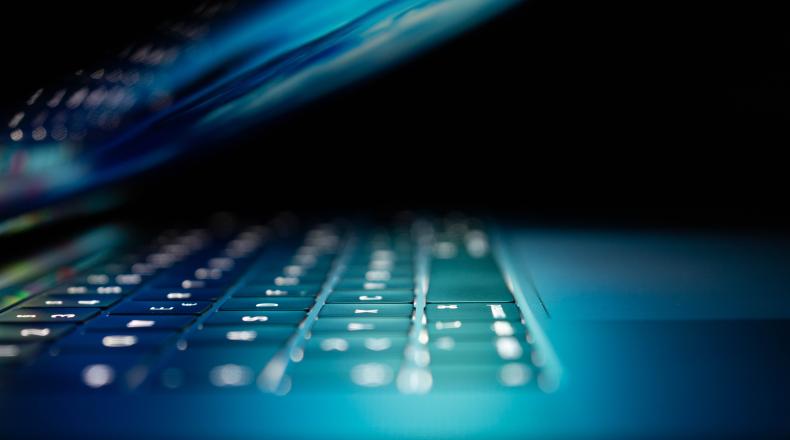 AFP has signed onto an amicus curiae (“friend of the court”) brief prepared by The Nonprofit Alliance in an important case before the U.S. Supreme Court regarding donor privacy and disclosure of the IRS Form 990 Schedule B listing of a charity’s major donors.

The AFP Global Board unanimously voiced its support of the brief during its recent board meeting and encourages all charities to sign onto the brief as well.

There are currently two similar cases, Americans for Prosperity Foundation v. Becerra, No. 19-251, and Thomas More Law Center v. Becerra, No. 19-255, that have been consolidated for oral argument before the Supreme Court. The cases arose from a relatively new California rule requiring nonprofits to submit an unredacted Schedule B of Form 990 in order to solicit funds in California. The charities in both cases claim an abridgement of 1st Amendment rights of association.

“These two cases involve so many fundamental aspects of charitable giving and philanthropy in the U.S., including donor privacy and the right to associate and support causes anonymously,” said Mike Geiger, MBA, CPA, president and CEO of AFP. “The positions taken in the amicus brief align with previous AFP positions on donor privacy and disclosure of Schedule B, and I think this is a very important action we are taking to protect fundraising and charitable giving. AFP is grateful for the work of The Nonprofit Alliance on these cases, and I urge our member organizations to sign onto their brief as well.”

The full brief, along with information on how to support the brief, can be found at The Nonprofit Alliance webpage. The deadline to sign onto the brief is Wednesday, Feb. 24, at noon EST.

On Schedule B of the IRS Form 990, charities must list donors’ names, addresses, and amounts given, for all donors who contribute more than $5,000 or 2% of a charity’s donations in a tax year (whichever is higher).  While Form 990s are subject to public disclosure, the IRS is legally obligated to keep Schedule B information confidential.  Both federal, civil and criminal sanctions are available for improper disclosure, and nonprofits may legally redact such information in their publicly available Form 990s.

AFP has long supported keeping Schedule B information private, and this position has been noted in prior testimony to Congress and regulators. When IRS regulations were changed to permit charities to post their Form 990 online, AFP reminded members that they did not have to (and in fact should not, according to IRS guidance) post their Schedule B.

The state of California had never before required the Schedule B as part of state filings until 2013, when its Attorney General changed the policy and demanded copies of Schedule B even though no confidentiality protections existed similar to those applicable to the IRS under federal law.  Under this new policy, nonprofits that fail to comply with such disclosure requirements will effectively be deprived of the ability to raise money in California because they will not be considered to have lawfully registered with the state.

While the cases focus on Schedule B disclosure, the real issue is about donor privacy. “People give for a variety of different reasons in a variety of different ways, and for some of them, privacy and anonymity are essential,” said Kevin J. Foyle, MBA, CFRE, chair of AFP. “Some charitable issues may appear controversial now, but in a decade or two those same issues might become quite commonplace—culture and social norms change. Donors funding causes that seem controversial or out of the mainstream now, may wish to remain anonymous. Or, donors may wish to remain anonymous so they don’t receive solicitations from other charities, or for religious reasons, or simply because of personal preference. Regardless of the reason, donors have a First Amendment right to their privacy and anonymity if they wish it.”

In addition, states do not appear to have any regulatory need for Schedule B information in order to engage in their charity oversight duties. As the brief states, “[T]he district court found that out of 540 investigations of charitable fraud over ten years, the Attorney General’s Office had used Schedule B information in only five cases, and even then admitted it could have obtained the same data in other more narrowly tailored ways, such as through its subpoena power.” Furthering this argument, 14 states with solicitation laws have agreed there is no routine need for this information.

In addition, the state of California admitted during previous trials to publicly disclosing more than 1,800 confidential Schedule B names on its website.  Those unlawful disclosures can never be retracted and can significantly damage those charities’ fundraising efforts if their donors don’t have confidence that their personal information will be adequately secured and safeguarded.

“The information that California is asking for is overly broad, unnecessary and easily runs the risk of limiting charitable giving,” said Geiger. “The Court also needs to respect that a charity’s donor list is one of its most valuable assets, and AFP’s own Code of Ethics, the only enforceable ethical code in the profession, places a significant emphasis on donor privacy and confidentiality. If charities cannot ensure donors that their privacy will be respected, then donors may decide not to give.”

Geiger noted that the amicus brief references the AFP Code of Ethics, as well as The Donor Bill of Rights, which AFP was a leader in developing.

With the approval of the board, AFP has signed onto the brief and is urging its member organizations in the U.S. to do the same.

“We had a very good discussion at the board, and I think this is a critical action for AFP to be taking in the public policy arena,” said Foyle. “It’s going to be a very busy year in government relations, and I encourage chapters to not only alert their members about this particular issue, but also to participate in our Virtual Lobby Week in April. Lobbying and advocating our government is an important way we protect and advance fundraising, and every member should get involved in some way.”

The full brief, along with information on how to sign onto it, can be found at The Nonprofit Alliance webpage. The deadline to sign onto the brief is Wednesday, Feb. 24, at noon EST.