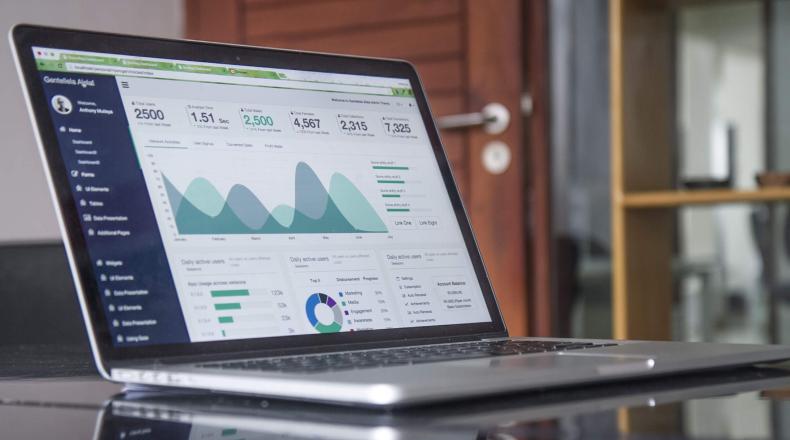 (Arlington, Va.) – In response to presidential candidate Joe Biden’s education plan, which would impose a cap on itemized deductions and limit the value of the charitable deduction for gifts made by certain taxpayers, Mike Geiger, MBA, CPA, the president and CEO of the Association of Fundraising Professionals (AFP), released the following statement:

Joe Biden recently introduced a higher education plan that would guarantee two free years of community college and reduce student loan burdens by funding the program with a proposed 28 percent cap on itemized deductions, including charitable deductions, for certain families and individuals. Regardless of whether or not the concept has merit in the education field, any limitations imposed on itemized deductions, including the charitable deduction, that would negatively impact charitable contributions raise serious concerns, particularly when we have already seen charitable giving decrease in the wake of tax reform.

Philanthropy helps America thrive. In 2018, it provided more than $427 billion dollars in programs and services. In addition, America’s charitable sector accounts for nearly ten percent of the national workforce. Philanthropy fuels community involvement and encourages people to work collaboratively to address vital needs that are unmet by our government.

The 28 percent cap on itemized deductions represents a potential loss of over $9 billion in charitable giving in the first year alone, according to the American Enterprise Institute. This negative impact would exacerbate an already stark decline in giving following the enactment of tax reform.

The AFP Fundraising Effectiveness Project Second Quarter 2019 Report indicates that charitable revenue to date is down 7.3 percent compared to 2018. The report also indicated a 5.8 percent loss in donors. Giving USA 2019 data shows that total giving declined by 1.7 percent and individual giving decreased by 3.4 percent (both adjusted for inflation) in 2018.

The overall effect of the 28 percent cap on charitable funding, and the impact it would have on programs at this point in time, could be devastating. Disincentivizing giving now would weaken vital programs and services that benefit all Americans, particularly the most vulnerable in our communities.

With charitable giving on the decline, now is the time to enact new charitable giving incentives, like those found in recently proposed disaster relief legislation, not introducing ways of limiting giving. On behalf of the nearly 32,000 charities and fundraisers that AFP represents who raise more $100 billion annually, we call on former Vice President Biden to reconsider his proposal and identify other means of funding his education platform.

For more information about AFP’s views on philanthropy and the charitable deduction, including AFP’s testimony before Congress on the importance of the deduction, email Jason Lee at jason.lee@afpglobal.org.