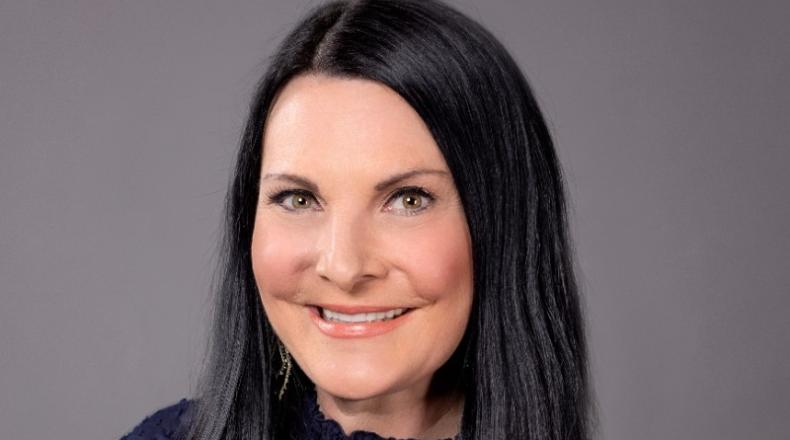 This week, past president - AFP Greater Arizona Chapter, Tina Lopez, CFRE, takes over Mike's message to share how impactful AFP has been on her professional relationships and career success.

Being a part of the Association of Fundraising Professionals has been integral in my career. Recently I was appointed chief development officer of Gabriel’s Angels, which I could not be happier about. It was because of AFP that I met Melissa Steimer, now CEO of Gabriel’s Angels. Through having strong relationships with nonprofit leaders like Melissa, I have now been given this wonderful job opportunity.

Thinking back to the jobs I have held, the majority have all been as a direct result of the relationships and friendships I have formed in AFP. Additionally, when I was a new chief development officer, participating in AFP workshops taught me so much about development, marketing and new ideas to raise money. Additionally, getting my CFRE certification in 2019 was one of the most challenging yet rewarding things I have done in my fundraising career. Serving on the AFP chapter board here in Phoenix, including a stint as chapter president, has also taught me so much about board service and relationships.

Being at this new organization has renewed my enthusiasm and zest for development, and I am excited to see what the future holds and to work alongside such a great team dedicated to helping Arizona’s at-risk children through pet therapy. Pets have a special quality and ability to provide comfort and healing when a person is hurting. As someone who has personally benefited from the support that animals give, I am passionate about promoting the impact that animals can have in children’s lives.

In addition to my career aspirations, I share my Phoenix home with 11 rescued senior and special needs Chihuahuas, four cats and partner of eight years, Dan.

Being involved with AFP has been such a rewarding experience. In 2019, when I attended my first ICON Conference in San Antonio, it occurred to me how fortunate we are to have such a diverse and committed group of professionals who believe in our profession and the power of philanthropy.  Each session and networking event that I attended made me even more proud to be an AFP member.

I recommend every fundraiser to do themselves a favor and get involved with AFP Global and with their local AFP chapter. You won’t regret it!