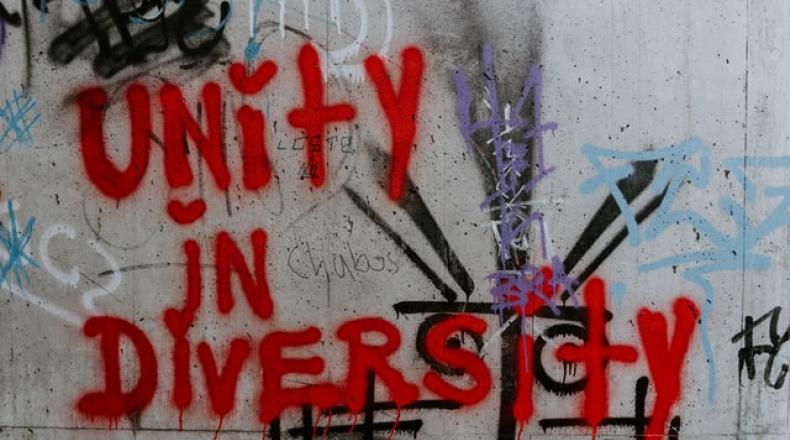 If there is one word to describe the relationship between Latinxs in the U.S. today and fundraising, it's ignored. That’s almost 20% of the population that is largely ignored by the nonprofit sector. We are looked past as donors, board members, chief development officers, staff, and certainly as major donors. In California alone, a state where Latinxs make up 40% of the population, less than 3% of nonprofit board members are Latinx. I can identify multiple institutions that serve communities where Latinxs are at least 30% of the population, but the staff and board only have one Latinx person. At best, we are seen more as victims and recipients of aid instead of being able to provide assistance.

Yet, the opposite is true. The Latinx population is an economic powerhouse in the American economy. If Latinxs in the U.S. today were a separate nation, we would have the 8th largest gross domestic product on the planet. Our estimated annual buying power is $2.4 trillion. Through [my] basic calculations, I have estimated that Latinxs have the annual giving potential of $2.7 billion a year in the U.S. While this is only my best guesstimate, the point is the same—Latinxs have the capacity to give billions but are largely ignored by most fundraisers.

Why is this the case? The problem is that most fundraisers, especially those working in major gifts, are white. There is a lot of implicit bias and sometimes—more plainly—racism. I speak from experience, having raised six and seven-figure gifts with Latinx donors. It’s common to have highly successful people have their first philanthropic experience be with me. Those who graduated from great universities remain unengaged by their alma maters. Latinx millionaires who take their children to a local children’s hospital are never engaged.

Even among Latinx-focused nonprofits led by Latinxs, you will find that there can be scant recognition of our massive giving power. Most Latinx-focused nonprofits, like many small and medium nonprofits, are overly dependent on foundation grants. And, unfortunately, there are Latinx fundraisers with too little fundraising knowledge who might believe the self-destructive lie that “Latinos aren’t philanthropic.” However, studies show that we don’t give because we are rarely asked.

There are examples, however, of institutions that do outreach and make the ask—national institutions that raise tens of millions from Latinx people and communities because they actually invest time, effort, and marketing and communications in asking us for support. They invest in having programs that the Latinx community can recognize, relate to, and appreciate.

Diversity, Equity and Inclusion Must Be Inclusive
At the beginning of this article, I mentioned that Latinx representation at nonprofits and on nonprofit boards is in the single digits. As we reshape fundraising outreach to Latinx communities, we must also think about our internal structures and what diversity, equity, and inclusion looks like in our workplaces. It is time that Latinxs be included in all diversity, equity, and inclusion discussions. Too often, you will see a panel talking about racism and biases in the nonprofit sector, and Latinxs are absent from the conversation. I call it the “empty chair”—those invisible 59 million Latinxs who are far too often left out of these critical discussions. Please stop ignoring us!

Start by taking a hard look in the mirror to see what work your institution can do. Here are some simple ways to start the discussion:

•    Look at your internal demographics—staff, executive team, and board.
•    If you are in an area with a large Latinx population, does your staff, board, leadership, donors and major donors reflect that?
•    Do you know what a “token” looks like on your board?
•    Have you made efforts to increase your Latinx staff, board, or donors? Why not?
•    Do you have entry and mid-level Latinx staff who you could train and develop internally?

Of course, this is just a start, but it’s time to stop putting this issue on the backburner and have the courage to make this a priority.

Let’s move past white guilt. Let’s move toward addressing the issue(s). The surprise is that it's relatively straightforward. The first step is to recognize and acknowledge the problem. Part of the solution is being intentional in your recruitment, career advancement, prospect research, and fundraising.

There are armies of consultants willing to tell us what’s wrong with diversity in nonprofits. Let’s focus on changing this with concrete and effective action. I have been hearing about this problem for 20 years (but the problem started long before this). The way to elevate Latinxs in the nonprofit and fundraising sector is to do the hard work and include us in everything from major giving to entry-level development positions. Like any group of people who haven’t been previously involved in philanthropy, this will take time and investment on your part. If you look at the changing demographics of this country, it’s shifting, and the Latinx population is growing in number and financial power.

Change starts with the courage of one leader at your nonprofit organization. Please step up! Let me know if I can help.

Armando Zumaya is the chief philanthropy officer at Catholic Charities in San Francisco. He is the founder of Somos El Poder, a national Latinx fundraising institute. Armando has more than 30 years of experience in fundraising and philanthropy, is a national consultant and speaker, and is an active member of AFP Global, serving on the editorial advisory committee for the past two years.