Beyond Fundraising: What the Public Hears—and Doesn’t Hear— About Fundraising Ethics 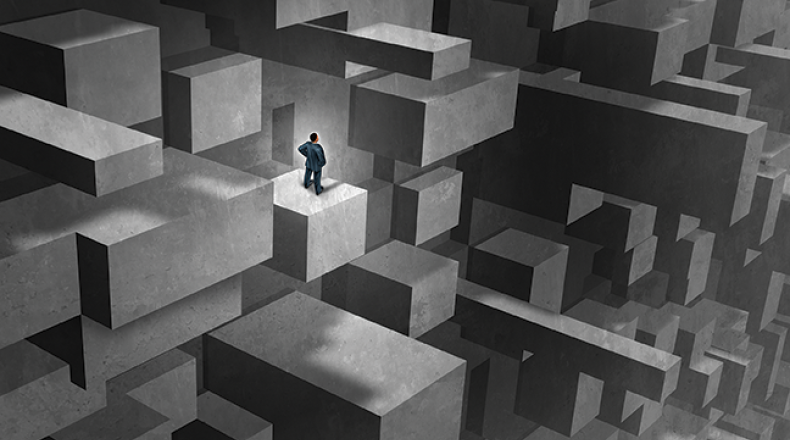 Journalists have had plenty to cover in the past year about ethical issues at nonprofits, and as they put the spotlight on philanthropy, trust in nonprofits hangs in the balance.

According to a poll conducted last year, three quarters of Americans said it’s very important to trust a charity before giving, but only 19% of respondents said they highly trust charities. The poll, commissioned by the Better Business Bureau Wise Giving Alliance, also found that just 10% of Americans were optimistic that the nonprofit world would become more trustworthy over time.1

To be sure, trustworthiness in nonprofits is far higher than the numbers for many other institutions—including the news media, the one I represent. But I know fundraisers, nonprofit leaders, and others would fare better in acquiring the resources they need to fuel their essential missions if trust levels were higher. Elevating that trust would be far easier if nonprofits did more to explain their values and actions to the news media, donors, and others.

Too often nonprofits prefer to avoid commenting on anything that might trigger controversy, and while understandable, that reluctance means few donors understand how carefully nonprofits and their boards typically deliberate over tough ethical decisions. And in too many cases, we see nonprofit CEOs asking employees, volunteers, and others to stay quiet rather than airing differences of opinion about where to land on ethical matters.

The ethics issue that has been most dominant in the headlines over the past year focuses on whether it’s appropriate for nonprofits to take money from “tainted” sources.

In particular, knotty questions have been raised about whether to take the Sackler family name off buildings their philanthropy has supported—and whether to reject any new donations that come from those whose fortune derives from opioid manufacturing and marketing.2

Too often nonprofits prefer to avoid commenting on anything that might trigger controversy, [but] that reluctance means few donors understand how carefully nonprofits and their boards typically deliberate over tough ethical decisions.

But we’ve also seen activists protest support from people involved with BP Oil and companies that supply military equipment.3 Another controversy was triggered when Salesforce offered a donation to the Refugee and Immigrant Center for Education and Legal Services (RAICES).  The nonprofit said it couldn’t take money from a company that had a contract with the federal government’s border control agency.4

Next year there will be other donors who get this attention—because questions about who supports nonprofits have long drawn questions about just who fundraisers solicit. Getting explicit about a nonprofit’s values—and showing donors and the news media what those are—has never been more important. As Andy Posner, founder of the Capital Good Fund, wrote in the Chronicle of Philanthropy, “It does nonprofits and those we serve no good to take actions that threaten our funding or support—such as speaking out on matters of public policy unrelated to our missions or refusing a grant for ideological reasons—but only to a point.”5

Each of us has to decide where to draw that line. But clearly, there are moments when history and our conscience call on us to act in a way contrary even to the financial and operational interests of our organizations; times when, as Martin Luther King Jr. said, “Silence becomes betrayal.”

Another area that gets news media attention—and therefore more public awareness—is the growing number of donor lawsuits, including one about the use of a $100 million contribution to the University of Chicago, and a subsequent lawsuit from the donors to force a journalist at the college newspaper to reveal the sources who told him about the lawsuit confidentially.6 Another high-profile suit involves Hillsdale College, who is taking the University of Missouri to court to get back money a donor said Hillsdale could get if the Missouri institution didn’t follow through on what he wanted.7

All that legal wrangling gets to the heart of whether nonprofits are doing what donors want—and what their institutions need most. And it gets to matters of transparency, which are just as important to ethical behavior as anything else. After all, transparency is how the public knows whether nonprofits are living up to the trust we have put in them—not to mention the subsidies provided directly and indirectly through the tax deductions donors receive.

While the tainted money debates and donor lawsuits have forced nonprofits to take a public stand on what money is appropriate to accept, another controversy drew far fewer public statements, even when trust in philanthropy was at stake.

When the Varsity Blues admissions scandal broke last year, which revealed that celebrities and wealthy executives were paying bribes to help students get into select colleges and universities, why didn’t more institutions spell out what their policies were for giving perks to donors, and where fundraisers draw the line?

With so few fundraisers and nonprofit leaders speaking up, the perception continues that the wealthy are taking advantage of tax-exempt nonprofits. And an opportunity to reinforce the ethics that animate relations between donors and fundraisers was missed.

Ethics in the #MeToo Era

Another area crying out for nonprofits to take action—and explain their values and ethics— has come to prominence in the #MeToo era. 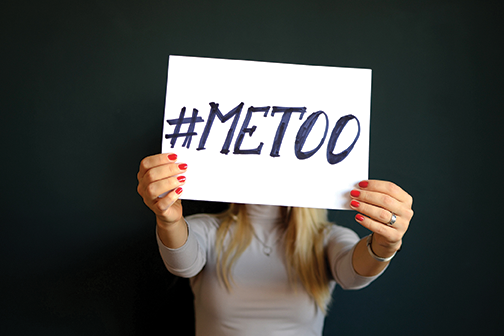 As a joint AFP-Chronicle of Philanthropy poll found,8 sexual harassment is a problem many fundraisers face, and a disproportionate share comes from donors and board members. One high-profile case of a donor suggesting fundraisers provide sexual favors was documented in a New York Times-ProPublica story9 that probably raised fundamental questions for many supporters of the charities where those fundraisers worked.

These problems didn’t just happen because #MeToo erupted; they have long been open secrets in the nonprofit world. We have seen reports of bullying as well as—all because of the idea that putting donor money ahead of mission is acceptable.

When, as journalists, we have raised questions about working conditions that cross a line, we are often told that those aren’t appropriate to bring up—that all we should review is whether the organization is doing good work in advancing its mission. That is one measure, but to assess an organization’s ethics it is essential to look at how its workforce is treated.

There are moments when history and our conscience call on us to act in a way contrary even to the financial and operational interests of our organizations; times when, as Martin Luther King Jr. said, “Silence becomes betrayal.”

If I had one request about the key ethical issue to tackle in the year ahead, it would be that concern for the working conditions of fundraisers spurs greater action across the entire nonprofit world—especially from nonprofit boards and CEOs. We owe it to the people who work tirelessly to raise money for charitable organizations, and we owe it to donors and taxpayers who subsidize nonprofits and use their money to advance causes important to themselves.

And of course, we owe it to fundraisers who told us in our latest AFP-Chronicle of Philanthropy poll10 that what drives them out of their jobs—and sometimes out of the profession—is lack of leadership and outstanding management. That means nonprofits lose great fundraisers who can attract more resources for great causes, and that too is unacceptable and unethical.

Stacy Palmer is the editor of the Chronicle of Philanthropy. She has been covering the nonprofit world
for more than three decades. For more information, visit www.philanthropy.com.