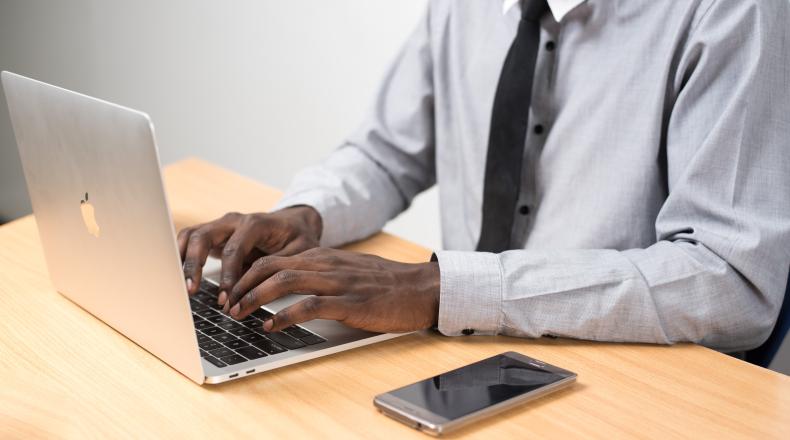 Here are the official AFP Virtual Lobby Week Fact Sheets on the charitable IRA rollover! There are different versions for the House and Senate.

Currently, individuals age 72 and above must take required minimum distributions (RMDs) from their individual retirement accounts (IRAs). These distributions are fully taxed as income.

In 2015, Congress passed the PATH Act, which included the IRA Charitable Rollover provision that allowed individuals to make direct tax-free gifts of up to $100,000 annually to charities from their IRA starting at age 70 ½, without counting the distributions as income.

AFP is working to expand the Charitable IRA Rollover and create even more giving opportunities for donors by lobbying for the IRA Legacy Act.

Earlier this year, Senators Kevin Cramer (R-SD) and Debbie Stabenow (D-MI) introduced The Legacy IRA Act (S. 243). The bill expands the IRA Charitable Rollover by allowing seniors starting at age 65 to make tax-free IRA rollovers of up to $400,000 annually to charities through a charitable gift annuity or a charitable remainder trust.

This allows the senior donor to meet the required minimum distribution (RMD) and receive fixed payments based on the agreement with the chosen charity. It is a win-win for donors and charities, as donors receive lifetime payments and the charity receives any remainder when the donor passes away. Taxpayers with significant IRA resources, regardless of itemizing status, will benefit from this charitable giving incentive.

The Joint Committee on Taxation has scored the Legacy IRA Act at $38 million per year. The cost is minimal because the income on any life income gift is fully taxable at ordinary income levels. Planned giving experts indicate that the Legacy IRA Act could raise up to $1 billion each year for charities.

In the Senate, a bill has been introduced, S. 243, and we are asking Senators to cosponsor the bill and push for its enactment. See below for the current list of sponsors and co-sponsors.

A separate, stand-alone IRA Legacy Act is not expected to be introduced in the House. Instead, the Ways and Means Committee is planning to include a version of the IRA Legacy Act in its bipartisan Securing a Strong Retirement Act of 2021, which is currently being developed by committee and staff. We will be asking members of Congress to support the IRA Rollover provision in the retirement bill when it’s introduced.

The Charitable IRA Rollover Is Needed and Increases Giving Significantly

Since its enactment, the IRA Charitable Rollover has generated millions of dollars in new or increased gifts to local and national charities. Over the past few years, these IRA rollover gifts increased approximately 70% for charities across the country due to demographic and tax changes.

The expansion of the Charitable IRA Rollover is of even greater importance as charities nationwide are struggling financially due to the COVID-19 pandemic. The charitable sector has had a net loss of one million jobs, while at the same time seeing an increased demand for many services.

The Legacy IRA Act offers an opportunity for Congress to support middle-income seniors who have a charitable intent but need retirement income. Charitable donors have been setting up charitable gift annuities for more than 100 years, which have long been regulated by state insurance departments. The donor receives lifetime payments, and the charity receives any remainder when the donor passes away.

The Legacy IRA Act provides seniors who have planned well for retirement with another giving option by allowing them to use their IRAs to fund a gift annuity. It is estimated that seniors have up to $5 trillion in IRA assets. This offers a way for middle-income donors to combine charitable gifts with retirement income. It helps existing charities as seniors typically make up more than half of their donors.