Different Perspectives: A New Conservation Ethic—What Would It Take to Protect Biodiversity? 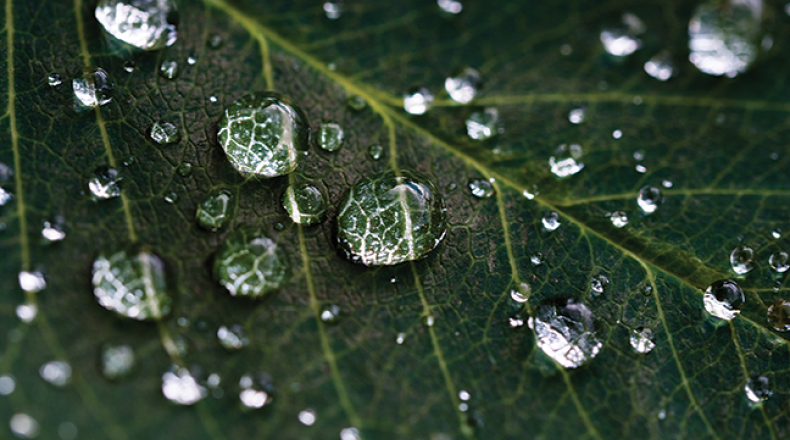 Species extinction is happening 1,000 times faster because of humans,1 and scientists say more than 20,000 plants and animals are on the brink of disappearing.2 The Intergovernmental Science-Policy Platform on Biodiversity and Ecosystem Services (IPBES) Global Assessment Report on Biodiversity and Ecosystem Services confirms that, “The health of ecosystems on which we and all other species depend is deteriorating more rapidly than ever. We are eroding the very foundations of our economies, livelihoods, food security, health, and quality of life worldwide.”

We know conservation work has tangible results and reduces global biodiversity loss. But we also know that “the impact of [conservation] spending decreases as human development pressures grow, which implies that funding may need to increase over time.”3 Sadly, spending on biodiversity conservation in the U.S. has done the opposite. Federal and state governments have reduced such spending from $1.7 billion in FY 2012 to $1.4 billion in FY 2016.4 Also, countries with most of the world’s species biodiversity spend the least on a per-person basis to protect these natural assets.5

So, one should ask: Why has spending been reduced even when we know we are witnessing an extinction, and what would it take to protect and save biodiversity?

From Moral Norm to Living Ethic

Some suggest that to stop this extinction process we need to adopt a defined and agreed-upon set of global values to inform the human relationship with other species and nature. Over time these values would turn into a new global conservation ethic.
Why might such an ethic make a difference? As research has shown, moral norms play an important role in shaping individuals’ attitudes and behavior, including their behavior toward other species. Once those moral norms become a way of life, they are turned into a living ethic.

We must learn from history. Over time, and in order to build more peaceful and prosperous societies, we embraced the concept of human rights and established formal systems to restrain our worst harmful instincts toward others. But what about other species? Through our efforts to create better living conditions, we have negatively impacted almost all other species. To prevent a mass extinction we must change—on a global scale—how we interact ethically with other species.

To prevent a mass extinction we must change—on a global scale—how we interact ethically with other species.

Many of those in the field believe conservation efforts need the underpinning of a global conservation ethic. As put forward by Herb Raffaele, former chief of the Division of International Conservation at the U.S. Fish and Wildlife Service, “It is society’s attitudes and values which are far and away the single most significant factor in determining whether conservation succeeds. Absent conservation values, all other factors combined—money, science, and laws—are all destined to fail.”

One can further argue that due to the unprecedented rate of habitat destruction and loss of species, and its threat to our own livelihoods, it is imperative that we are all educated not only on sciences such as biodiversity, biology, or ecology, but also on how to make ethical decisions regarding other species to counter today’s indifference regarding the natural world.6

What Should Such a Conservation Ethic Consider? 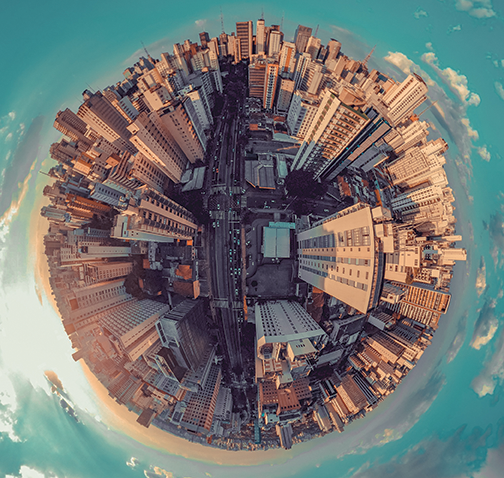 Here are some questions that might get us started on the journey to define core ethical conservation values for all to embrace:7

Global environmental challenges of the magnitude we are facing must be met with systemic solutions. Changes in behavior are always difficult, but in the case of species and ecosystems, conservation is unavoidable. Building a new conservation ethic is worth the effort. If we do not protect all species and their ecosystems, we might not survive since we depend on the life support systems they provide.

Sidebar: What Does It Mean to Think and Act Ethically?

Dr. John Hadidian, former director of Urban Wildlife Programs for the Humane Society of the United States and author of the book Wild Neighbors: The Humane Approach to Living with Wildlife, and his colleagues offer a simple definition of what it means to think and act ethically:

By ethics we are simply exploring ‘how we ought to live,’ (Socrates in Plato’s Republic). In its most straightforward sense, ethics is a conversation about the moral values that inform (or should inform) our thoughts and actions. Ethics should not be confused with religion, spirituality, custom, or personal commitments. Rather, ethics is a cross-cultural and cross-disciplinary dialogue to promote the health and well-being not only of people, but of animals [all species] and the rest of nature. As importantly, ethics is not only a critique of who we are as individuals and a society today, it is a vision of what our future may be if we act with ethical sensibilities in mind.8

Valeria Merino has more than 20 years of experience in the social sector working on environment, democracy, anti-corruption, and social entrepreneurship. She is the co-founder and managing partner of Social Entrepreneurs Advisors LLC. Before moving to the U.S. in 2005, Valeria founded the Latin American Center for Development and co-founded Citizen’s Participation in Ecuador (Participación Ciudadana), while working to grow Transparency International into a global anti-corruption movement. More recently, Valeria served as vice president and leadership group member at Ashoka and as a senior manager for the Skoll Foundation.