Disrupting the Power Imbalance: Latinx Leaders Take a Seat at the Philanthropic Table 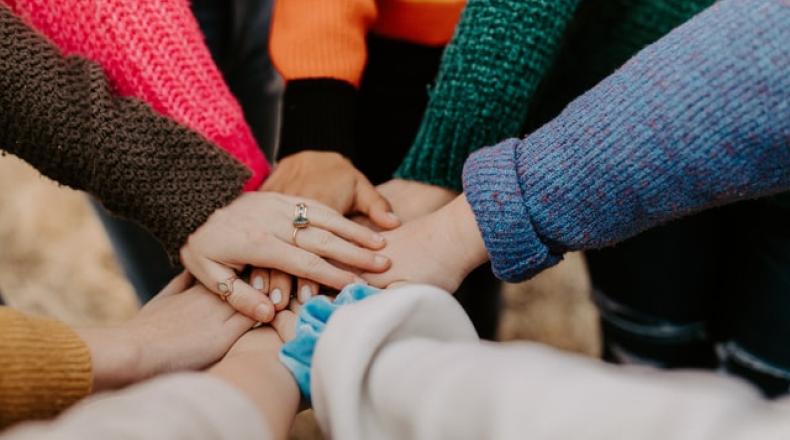 Ana Marie Argilagos, president and CEO of Hispanics in Philanthropy, shares how her organization is working to close the gap for Latinx people in philanthropy through internal learning programs that are helping to create a pipeline of Latinx leaders and produce greater Latinx representation throughout the social sector.

We’re all quite familiar with the challenges of building and maintaining vibrant fundraising teams: high levels of burnout, instability, turnover. Statistics like these suggest specific hurdles for diverse professionals that need our attention.

At Hispanics in Philanthropy (HIP), we know the transformation we seek in the world – and in our sector – starts with being “in the room.” It builds when we’re not the only one in the room. And then it crests when our numbers no longer matter because our power is so deep and distributed.

While Latinx people have contributed half the nation’s population growth over the last decade, no other measure of influence has kept pace. We still attract less than 2% of philanthropic and investment capital, hold only 1.2% of elected positions at any level of government, and even in philanthropy, we’re less than 5% of those who serve on foundation boards.

The power imbalance between the community and those making decisions and telling our stories is drastic and alarming – and in a field that exists to change narratives and redress imbalance, it is unacceptable. Having been both a grant-seeker and a grant-maker, I am engaged daily in confronting the dysfunction and delighting in the victories as we try to turn this around.

At HIP, our work to increase equity and opportunity in philanthropy focuses on four themes: Narrative Change, Partnerships, Leadership Pipeline, and Internal Learning. That last point is particularly crucial, especially for an organization like ours doing racial equity work. We know that without deep self-reflection, we will overlook lived experiences and fail to recognize and disrupt the biases we all carry.

While a fair amount of attention is given to the dearth of Black, Indigenous and people of color (BIPOC) deploying philanthropic capital (and this is huge, important work), I'd argue we need to look as well at the lack of diversity in the fundraising profession. When the people describing the need in our community can talk about it from personal or familial experience, we get at the heart of that grito: “Do nothing about me without me!” When other people tell our stories and diminish our pain it’s insufficient, at best. At worst, it distorts and minimizes the problems we seek to solve.

One way HIP is disrupting all seats around the philanthropic table is through our Líderes Fellowship Program. Launched in 2015 to cultivate a pipeline of Latinx sector leaders throughout the country and to promote greater Latinx representation at the highest levels of philanthropy, government, and the wider social sector, the program has now engaged nearly 200 mid-career leaders from more than 20 states in Mexico, the U.S, and Puerto Rico.

A HIP Líder is highly adaptive, interconnected, and focused on relationships and holding integrity in the connections they cultivate. We create meaningful opportunities for Líderes to learn from each other and interact with our board and staff, weaving connection into the program’s DNA. We ask them to submit and curate content ideas and find their own voice both as individuals and as a group.

In Mexico, we utilize an intergenerational model where organizations are invited to enroll two representatives – one at the C-suite level and one at the mid-level. The executive benefits from leadership skills training and project-based learning opportunities; the mid-level staffer receives mentorships from seasoned leaders, professional development, and increased knowledge of the social sector. Both parties benefit from a supportive environment and a nurtured network of allies.

The change we see through Líderes is that BIPOC philanthropists and fundraisers have more agency in their professional decision making, take more meaningful action toward their professional goals, improve their self-care, share their voice as an advocate in the workplace and beyond, and both build and utilize a greater network of nonprofit professionals.

This is especially important as a study of mid-career BIPOC development professionals shows how doubt can creep in even as they rise in the ranks of their field.

The Cause Effective report, “Money, Power and Race: The Lived Experience of Fundraisers of Color,” looked at mid-career development professionals and found that “as development staff move up, the primary work of fundraising shifts from a series of tasks to actual relationship-building, which carries with it a multitude of charged racial dynamics (as well as generational and cross-class currents). Without guidance, mid-career development professionals of color are often left to wonder if their competency is in question, if implicit bias is at play, or if a fundraising interaction that ended less than fully satisfactorily is simply the result of the fact that fundraising never has a 100 percent success rate.”

This made sense to me when I read it. I’ve been doing this long enough to know the doubts and imposter syndrome that can kick in no matter which seat you’re sitting in at the philanthropic table. A nagging question about why a grant did not get funded, why my keynote did not get selected, or why an initiative we launched did not have the impact we’d hoped can’t help but stir up familiar feelings of still being on the outside.

HIP’s theory of change posits that being on the inside will ultimately eliminate the very concept of “in” versus “out.” Not only do we need more decision-makers that look like us, we need more storytellers telling our stories, more problem-solvers investigating our challenges, and more innovations hatched out of lived experience. Each of our organizations can move the needle on the creation of a more equitable philanthropic sector. Let’s disrupt our board rooms and executive offices, but also our communications teams, program staff, and fundraising department so that our voice is heard, loud and strong. 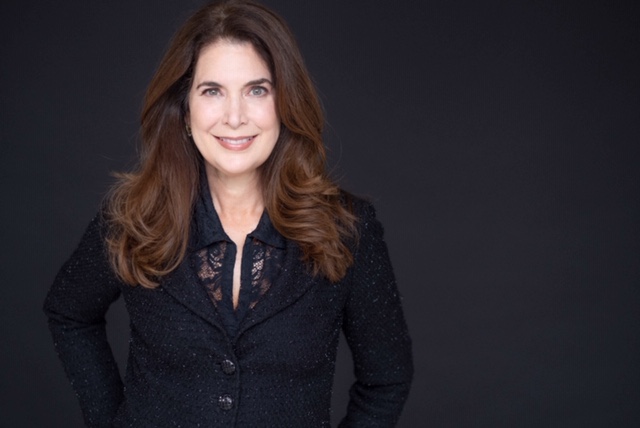 Ana Marie Argilagos is president and CEO of Hispanics in Philanthropy (HIP). Ana Marie has paved the way for a new era to democratize philanthropy. From the Ford Foundation, the U.S. Department of Housing and Urban Development (HUD), Unidos US, to the Annie E. Casey Foundation, she has led with her thoughtful curiosity to bridge diverse agendas. Ana Marie’s trajectory is a testament to her entrepreneurial spirit that seeks to center Latinx voices and leadership. She currently resides in Washington, DC with her husband Rodger and cat Alfie.