Ethics, Fundraising, and Leadership: Keeping It Above Board 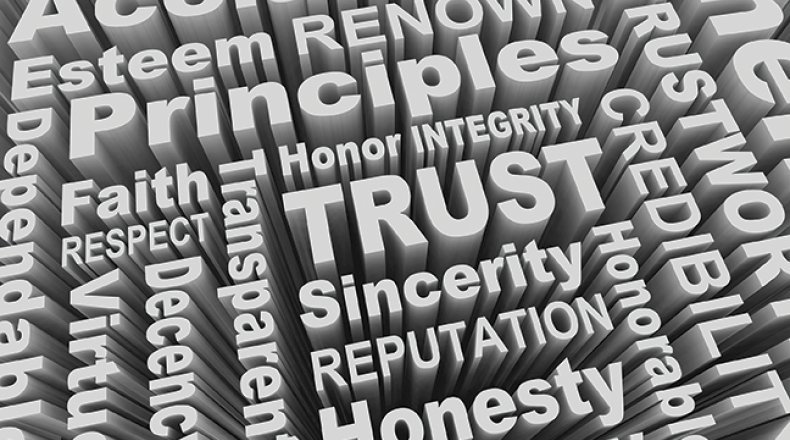 There has been an increasing amount of scrutiny of nonprofit and public sector organizations for several years. This has spawned an outcry for greater board accountability. It’s prudent and necessary for boards to adopt policies which protect the organization as well as themselves.

“Leslie” is a respected member of the community. She has chaired many fundraisers over the years and is thought to be a great asset to the organization. However, she has missed more than half of the scheduled board meetings with no explanation or submission of a board-approved proxy. Further, it is rumored that she has a problem with alcohol. Even though the CEO of the organization has spoken to Leslie to reaffirm her commitment to the board, and she has promised to do better, Leslie has shown no improvement. The board chair says he feels uncomfortable talking to her about it because he suspects it may be too personal.

Leslie should be addressed regarding her absences only. The board chair should not go into rumors or reasons. If the situation does not improve per the board attendance policy, Leslie should be sent a letter of her non-compliance of the policy and terminated from the board.

Excessive absenteeism should be covered in the organization’s bylaws that all board members agree to when they accept a seat. It’s always a good idea to reiterate the attendance policy through a new board member orientation or on a board member job description. The board must also decide on the parameters of the policy in areas such as a minimum attendance requirement, attendance by proxy, or participation by phone.

Ignorance Is Not a Valid Excuse

Board member “Richard” became romantically involved with a staff member outside the office. When a new CEO was hired, she conducted a training to introduce board to risk management issues. Part of the training involved conflicts of interest. The new CEO had no idea of Richard’s relationship but used a similar scenario as an example. Richard, who never thought there was anything improper about his relationship with the staff person, began to sweat and left the training with his stomach in knots. He wondered if the new CEO knew about the relationship and if he should confess or just keep the relationship quiet. Richard eventually decided to end the relationship and serve out his term.

Even though Richard ended the relationship he should have resigned from the board immediately. A relationship—even a past one—could come back to haunt the board and claims of sexual harassment would damage the image of the organization.

“Steve” owns an investment firm. He is also in his first term on the board of directors. The board is unhappy with their current firm and decides to take bids for a new provider. Steve acknowledges that he would like to submit a proposal for the business and the board agrees to it, with the condition that he resign.

Steve did the right thing, as did the board. He made his intentions known, and the board’s instruction for him to resign eliminated any appearance of an unfair advantage and also eliminated any tension on the board if his firm is not chosen.

If there is a question as to whether a behavior is unethical or not, simply ask a few questions:

However, even when unethical behavior involving a board member is discovered, a further problem arises when the board takes no action or does not support the CEO when an action must be taken, such as “firing” a board member. These issues are typically addressed at the organizational level as the CEO sees the conflicts first and from all sides (e.g., staff, board and organizational brand). Sometimes the lack of board support—or even acknowledgement—can cause animosity between the offending board member and the CEO. Other times it could cause a rift between the CEO and other board members as they begin to take sides.

Regular discussions and training on best practices in ethical policies and procedures should be a part of the board’s service and responsibilities to ensure everyone is informed, aware, and remains in compliance.

Regular discussions and training on best practices in ethical policies and procedures should be a part of the board’s service and responsibilities to ensure everyone is informed, aware, and remains in compliance. This not only helps build a secure organization, but it provides transparency, which is important in building strong board-to-CEO relationships.

We are surrounded by policies and procedures to guide us in almost any action or situation we could encounter in the workplace. They cover such areas as email and internet usage, attendance, working conditions, recruitment, harassment, and many, many more.

Three of the more common ones—especially in relation to ethics and board accountability—are bylaws, the code of ethics, and a conflict of interest policy. But what’s the difference between these documents?

Bylaws—Bylaws are the governing documents that regulate the operational standards of the organization, including how often the board meets, committee structure (if any), and attendance policies.

Code of Ethics—The code of ethics embodies the values of the organization. It also provides a guide for employees, board members, and other involved parties—such as volunteers—to follow. It may not control individual decisions, but it provides a base of acceptable norms according to the values of the organization. The code of ethics also provides an avenue to deal with the actions of those who fall out of compliance.

It is the duty of all board members to be aware of organizational policies and to guard against anything that could threaten the organization.

Sidebar: Developing a Board Code of Ethics 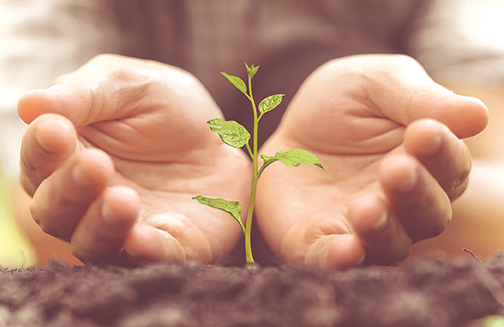 If your organization does not currently have a  code of ethics, and you don’t know where or how to start putting one together, BoardSource (www.boardsource.org) offers tips to help develop various policies, including a code of ethics.

Here are a few:

In addition to these tips, organizations can use the AFP Code of Ethical Standards as an example when drafting their own. This will help assure them that their own version covers professional obligations, solicitation and use of philanthropic funds, presentation of information, and compensation.

Kimberly B. Lewis is the president and CEO of Goodwill Industries of East Texas and the owner of Motivational Muse, LLC, providing executive coaching and nonprofit consulting services. She has more than 19 years of executive level nonprofit and business experience in scaling business ventures, forging profitable alliances, and developing ways to monetize social impact ventures. Kimberly holds a bachelor’s degree from the College of Charleston in Charleston, South Carolina and a master’s degree from Marshall University in Huntington, West Virginia. She is the author of two books, a historical novel entitled The Fourth Generation and A Seat At The Table or A Part of The Meal—Creating A Culture of Diversity Equity And Inclusion.